Six Out of Seven BTS Members Attend This University 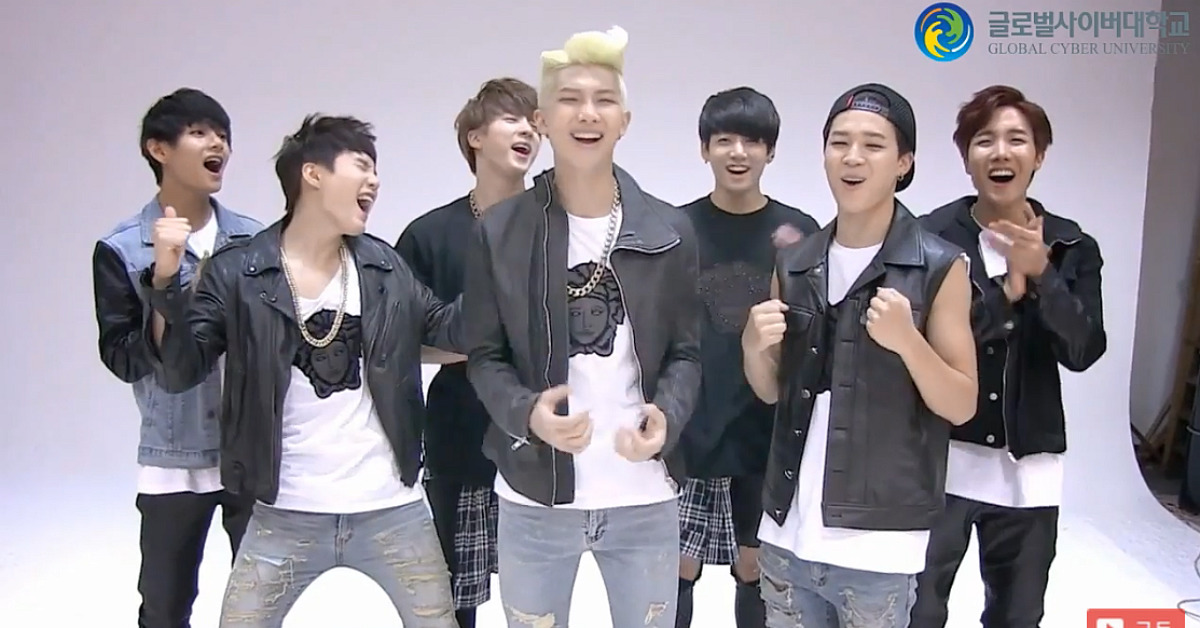 
Six out of the seven BTS boys goes to this university in Korea. RM, Suga, J-Hope, Jimin, V, and Jungkook are currently studying at Global Cyber University. The oldest, Jin, already graduated from Konkuk University's Department of Film and Animation.

The rest of the six BTS members are either a student or a graduate of Global Cyber University's Entertainment & Broadcasting Major. BTS also appeared on a promotion clip for the school in 2016.


In the video, RM says "Where you can study without being stressed out, where your dreams come true. Global Cyber University." He adds "Like its namesake, its courses are carried out entirely online, so you can take courses whenever you please. It's a wonder. The fun-filled university will fill your life with joy." 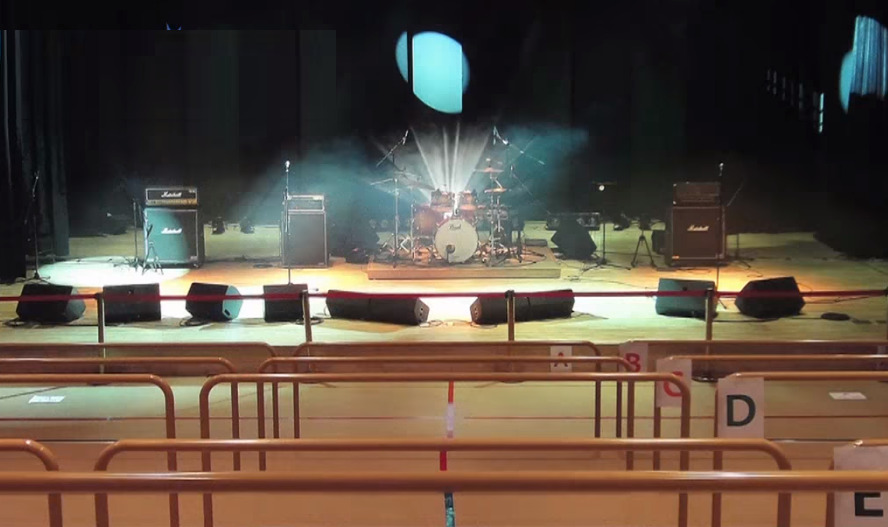 
Members cheered on RM, adding a hoot at the end of every sentence RM said. While other members seemed a bit shy, RM continued to speak up. RM finished his speech by saying "Reach for your dreams. Global Cyber University. We're BTS."