BTS' Miss Right ⑦: Who Does V Deem Fit to Stand By the Most Beautiful Face in the World? 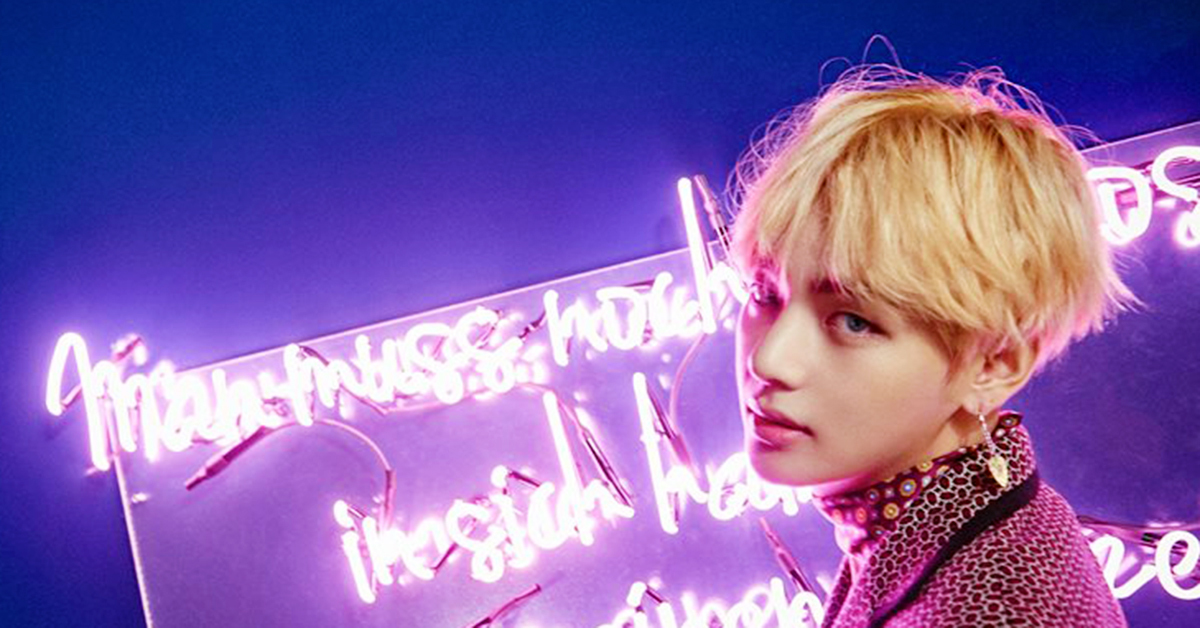 His beauty would outshine even the prettiest girl.

Idol group BTS has stolen the hearts of every ARMY around the world, but what does it take to steal the hearts of the Bangtan Boys?

BTS members have spoken about their Miss Right several times (and quite concretely too). Every time they do, we can't help our hearts fluttering at the chance that we might match the girl of their dreams. Here's VoomVoom to tell you all about it. 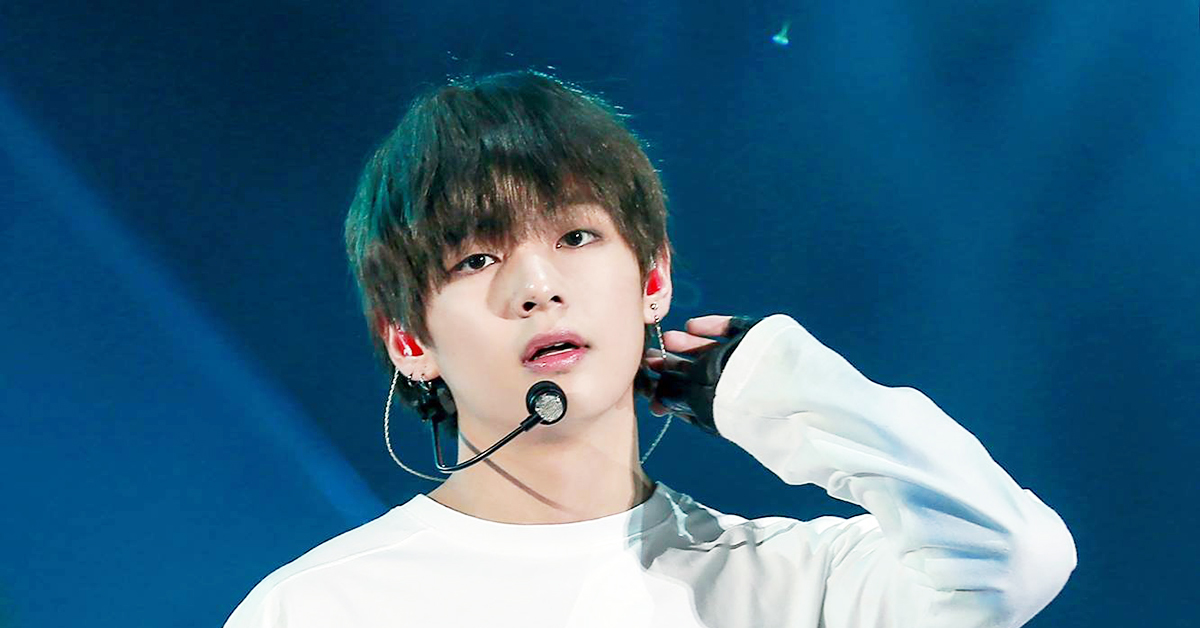 
Topping film critic TC Candler's list of the '100 Most Beautiful Faces of 2017,' you would think he would have standards as high as his rank in the list, giving chance to only those befitting his title as the most handsome guy on earth.

In a previous interview, V stated, "I'm not the kind to think things over - I'm a bit spontaneous." He seems to hold up the universal "opposites attract" theory, as he says "I like a woman who is considerate and thoughtful, who thinks things through. My ideal girl is someone who can overlook and cover up my mistakes and take care of me."

In terms of appearance, he specifically mentions the English actress Kaya Scodelario as his type.

He also adds the following traits. His girl should be "long-haired, with a cool, carefree attitude yet have a warm, kind personality." She should also be "someone who knows how hard I work to put money on the table" and therefore "thrifty, who doesn't let a dime go to waste." 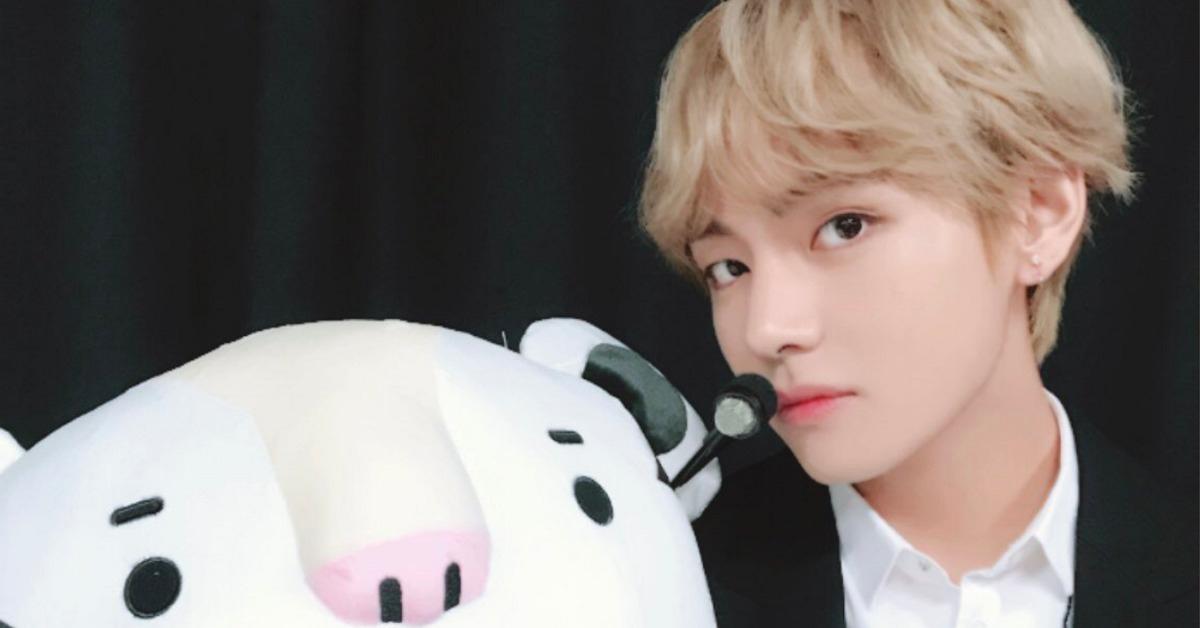 
It seems like he's asking for the whole package, right? But don't give up just yet. RM hints that V's Miss Right changes all the time. Thanks to V's indecisiveness, if you're lucky, V might just fall head over heels in love with you.