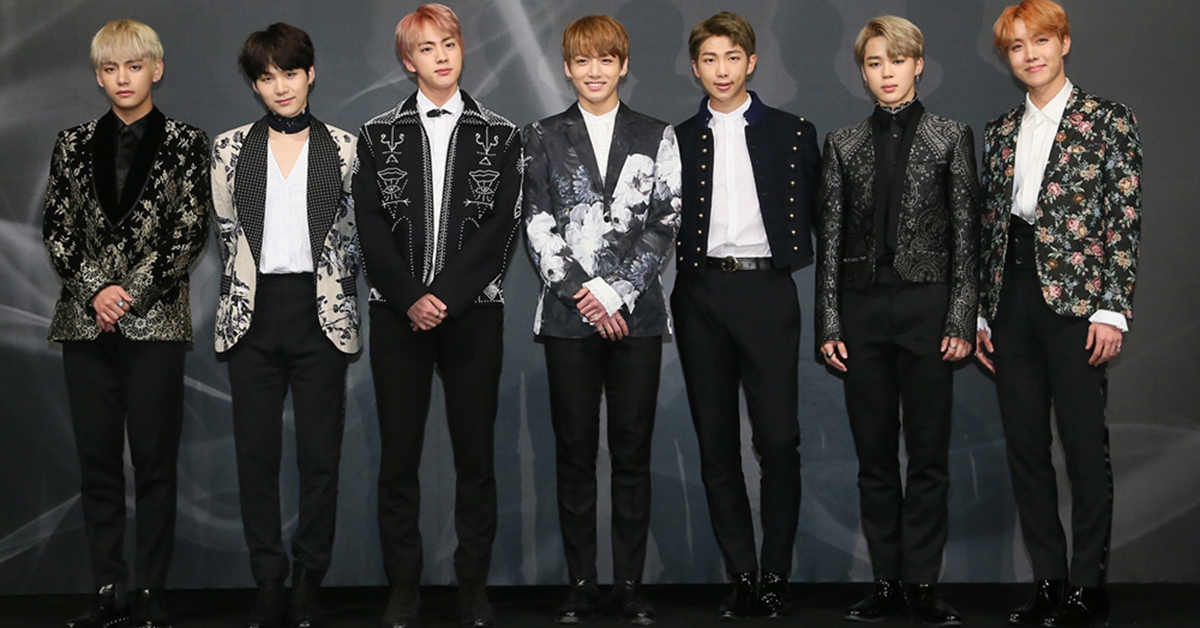 
The 60th Annual Grammy Awards was held at Madison Square Garden in New York on January 29 starting at 9 a.m. KST. Emceeing the Awards ceremony which was broadcast on Mnet, Lim was asked, "which Korean artist was closest to winning a Grammy Award."

"I reckon BTS is most likely to get invited," he replied. "Although they have already achieved unforeseen successes in their career, I would like to see them win the Best New Artist Award at Grammys," he shared his thoughts, adding that he would "give them about a year or two."

He is not the first to predict BTS' nomination at the prestigious awards ceremony. Billboard has also entertained the idea of the K-pop group being nominated for a Grammy.

Grammy Awards is a popular music ceremony that began in 1959 to recognize and celebrate achievements in the music industry.

"Any artist would be honored to be nominated at Grammys, but we are already so proud of all that BTS has been able to achieve thus far," said a representative at Big Hit Entertainment.