BTS' Hopes and Dreams 2018: ② J-HOPE Wants to Do This in His Free Time 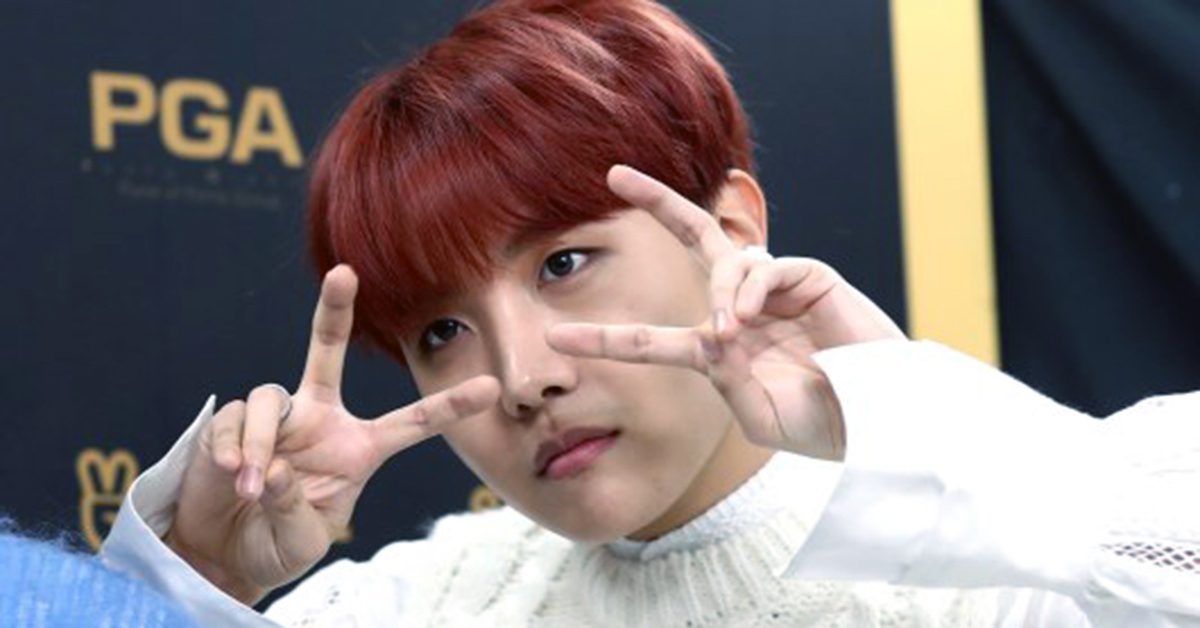 
The seven-piece K-pop band has made 2017 their year, breaking records at home and abroad.

ARMYs must be proud yet heartbroken at the same time.

BTS was, without doubt, the most nominated K-pop artist of 2017. "MIC Drop" remixed by Steve Aoki made it into Billboard's Hot 100 for eight consecutive weeks and their album "LOVE YOURSELF: HER" released in September last year stayed on Billboard 200 for fifteen weeks straight.

The group also topped Social 50 for 58 weeks, beating a number of major artists including Justin Bieber and Selena Gomez. What more could these superstars want for the new year? We have invited the members of BTS to share with us their hopes and dreams for 2018.


Q1. Which TV show would you like to guest on?

A1. Infinite Challenge and Radio Star. (Both MBC entertainment shows)


Q2. Which Korean and international artists would you like to collaborate with?

A2. Tinashe and Kim Yoon-ah (vocal of the Korean band Jaurim).


Q3. Is there anything you want from your bandmates?


Q4. How would you like to spend your free time?

A4. I want to sleep, without worrying about a thing.


Q5. What are your wishes and goals for the new year?

A5. I want to release my mix-tape, which I wasn't able to do last year.