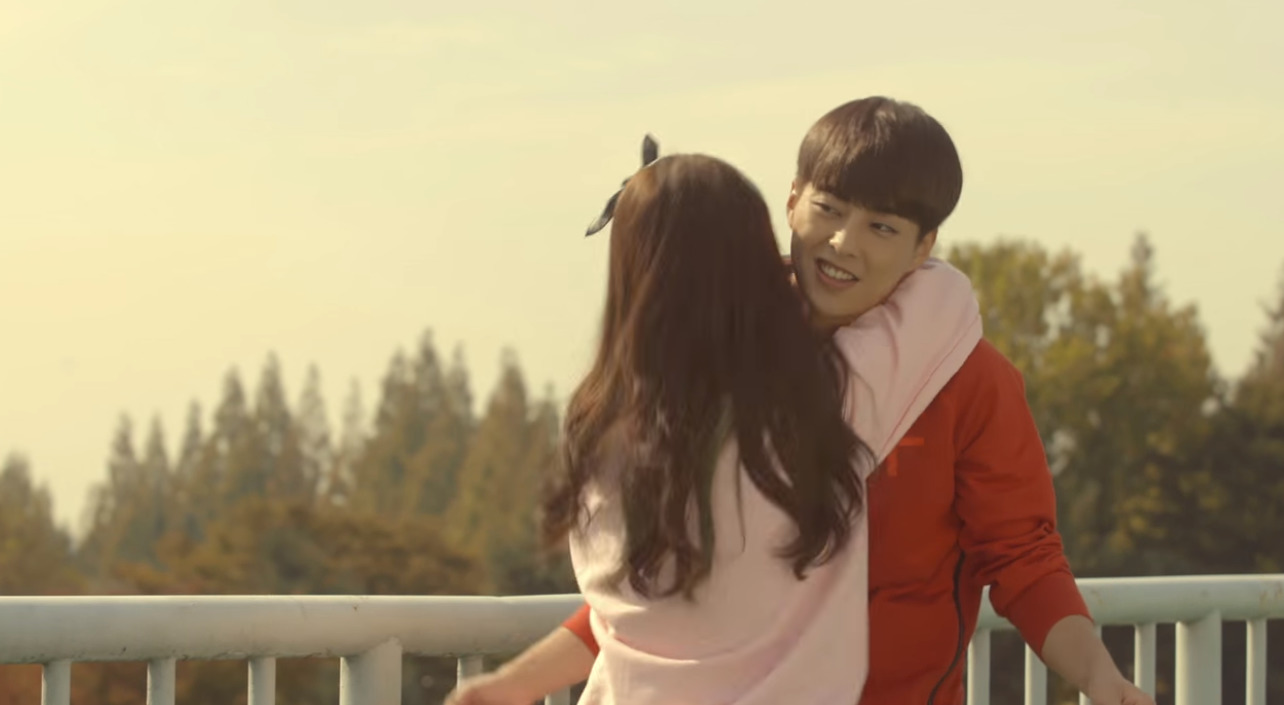 Photo from the Samsung-created web drama 'Falling for Change'


Any EXO-Ls a match?

Who are the "dream girls" that the dreamy EXO boys dream of in their sleep? Hint: they're all as different as the sun and the moon. Here's VoomVoom to roll out the details for all the EXO-Ls out there. Don't lose hope if you don't fit the descriptions here, as there are more members to come, who are probably waiting for just the right girl to come running into his arms. 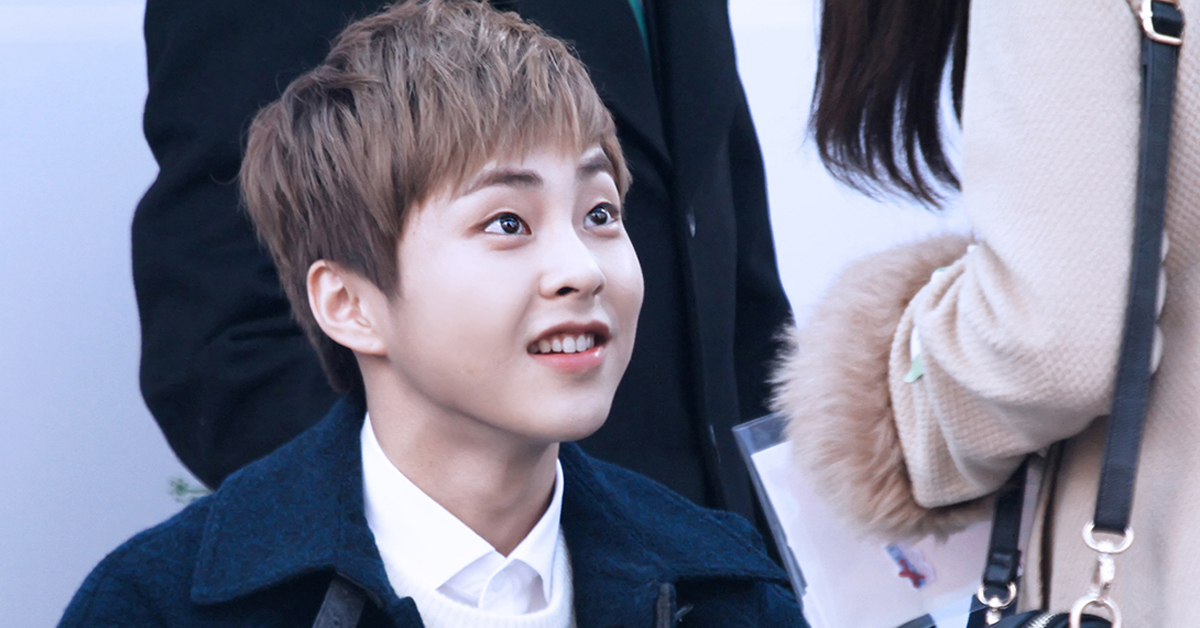 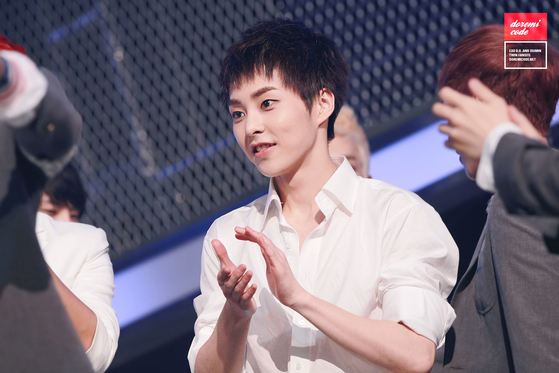 
Fans suspect him to be a vampire, saying "his 'baby face' cannot be that of someone over 25 years old." Among all EXO members, Xiumin looks especially young. Born in 1990, he is a 29-year-old in Korean age (and 27 years old in American age). 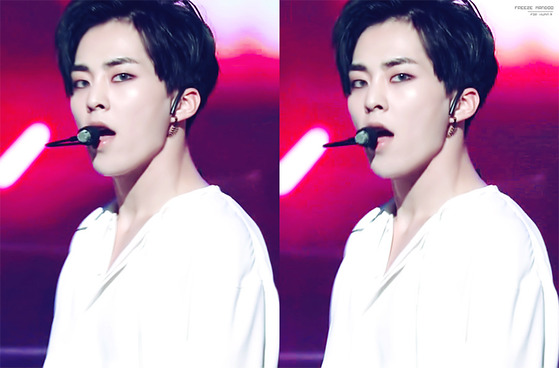 
Xiumin says he doesn't really have an ideal type. But he does consider 'chemistry' important. His reason for not having his own "dream girl" is even more adorable. He says that when he falls in love with someone, her everything seems sweet and dear to him.

Photo from the Samsung-created web drama 'Falling for Change'


He adds that age is just a number for him, as long as she's younger than a grandma and older than a kid.

For Xiumin, 'chemistry' is the most important thing, so if you meet him in person, you should try as hard as you can, although only heaven knows what's in store for you. 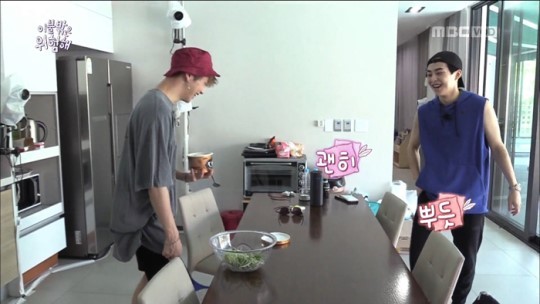 관련기사
Xiumin appeared in MBC's entertainment show 'It's Dangerous Beyond the Blankets' last year side by side with WannaOne's Kang Daniel, chemistry all over.