Global ARMYs in Numbers: Guess Which Country in the World Has the Strongest BTS Fan Base! 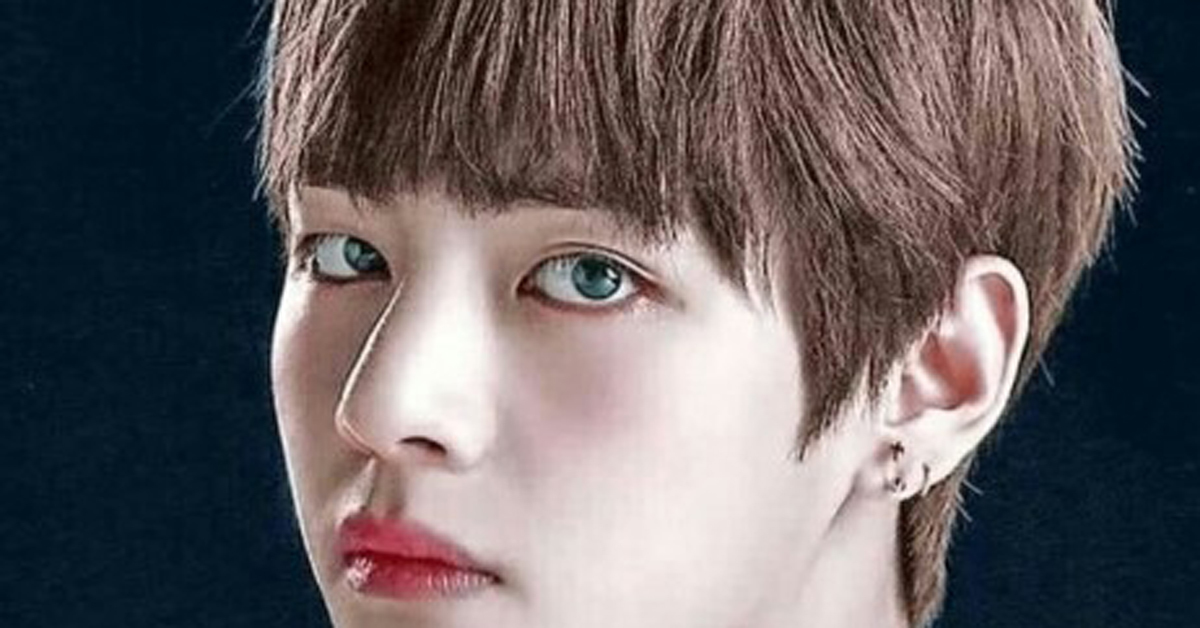 Which country in the world has the strongest BTS fan base?

It seems like BTS has more fans here than at home in Korea.


According to the figures published by social media marketing platformSocialbakers last November, the Philippines has the best ARMYs anywhere.


The Philippines has the third most BTS Twitter (@BTS_twt) subscribers as well, followed by South Korea and Japan.