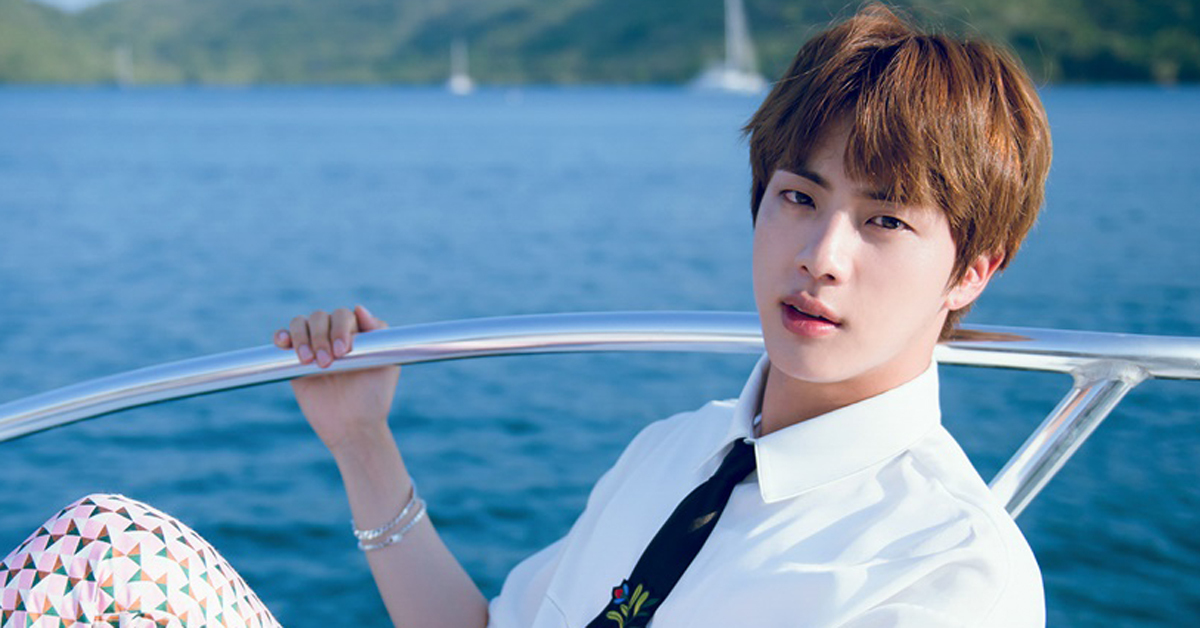 
The Philippines' Department of Tourism launched the "Bring Home a Friend" (BHAF) campaign on December 17, 2017.

The Philippines is like a second home for BTS.


Wanda Corazon Teo, the Secretary of the Department of Tourism, visited South Korea to introduce the newly-launched program which will run until April 15, 2018. The BHAF program intends to encourage Filipino citizens or non-citizen long-term residents to invite foreign friends to visit the Philippines. 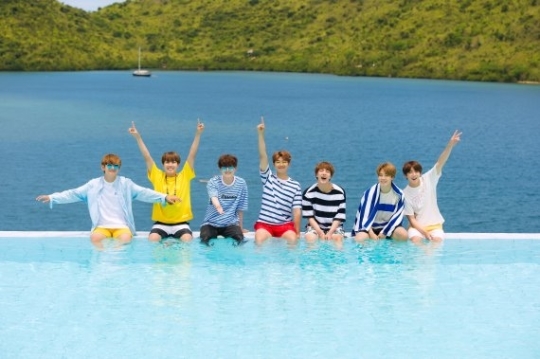 
The Department of Tourism Secretary emphasized that "[the Philippines] will always be [Korean visitors'] second home” at the launching event of the BHAF campaign which took place at Lotte Hotel in Seoul on December 17.


Coron, the municipality located on the island of Palawan, was among the recommended tourist spots mentioned by Secretary Teo.

BTS' yearly summer package was shot in Coron in August last year, which made the area an even more attractive place to visit for tourists. 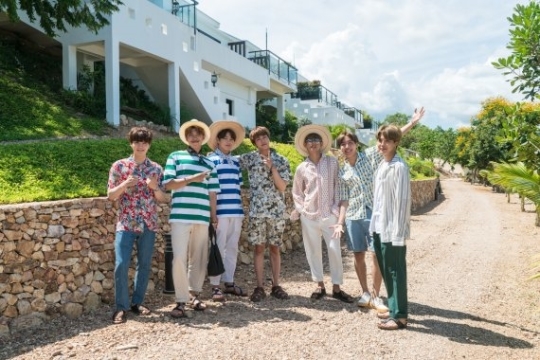 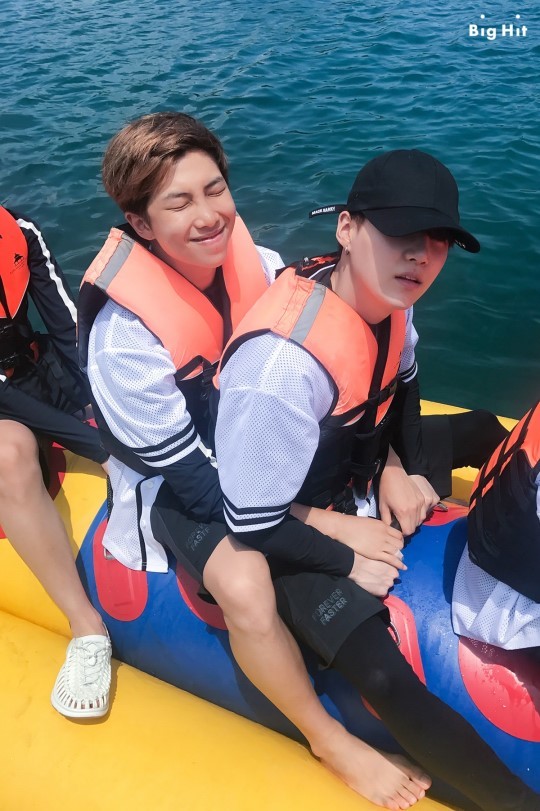 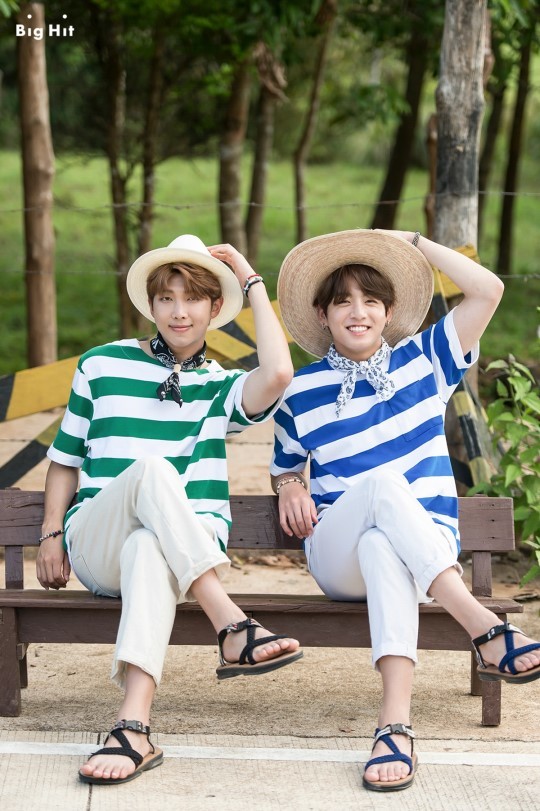 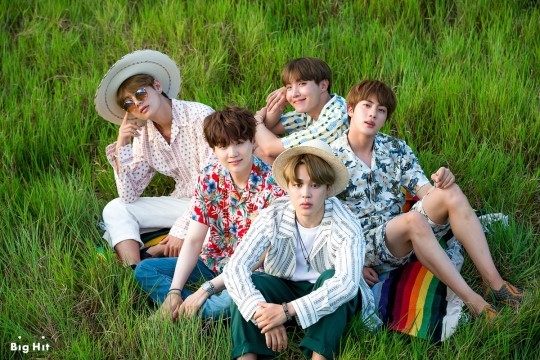 
If you were to invite members of BTS to come and visit the Philippines, where would you take them? Which places would you recommend? 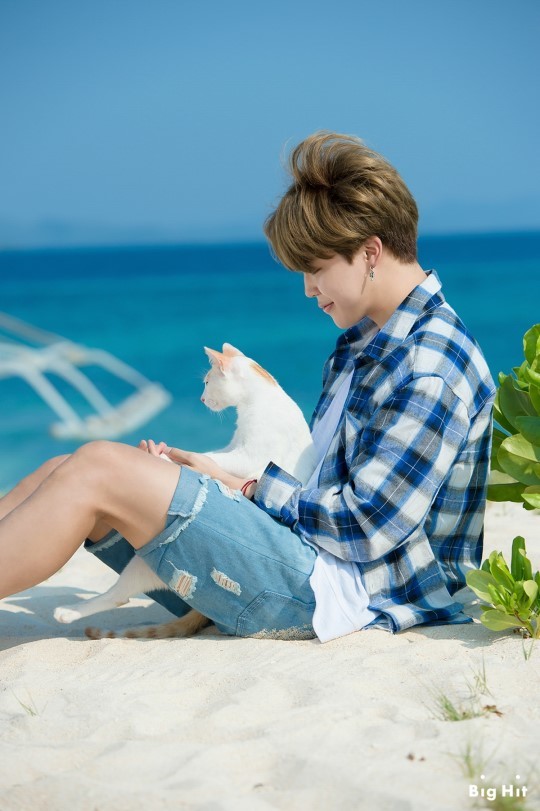 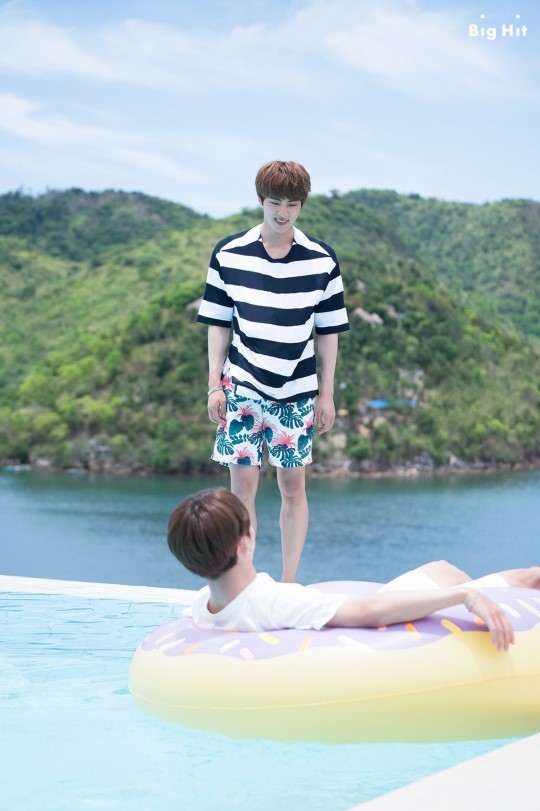