BTS Beautified: How BTS Adorn Their Eyes With Makeup 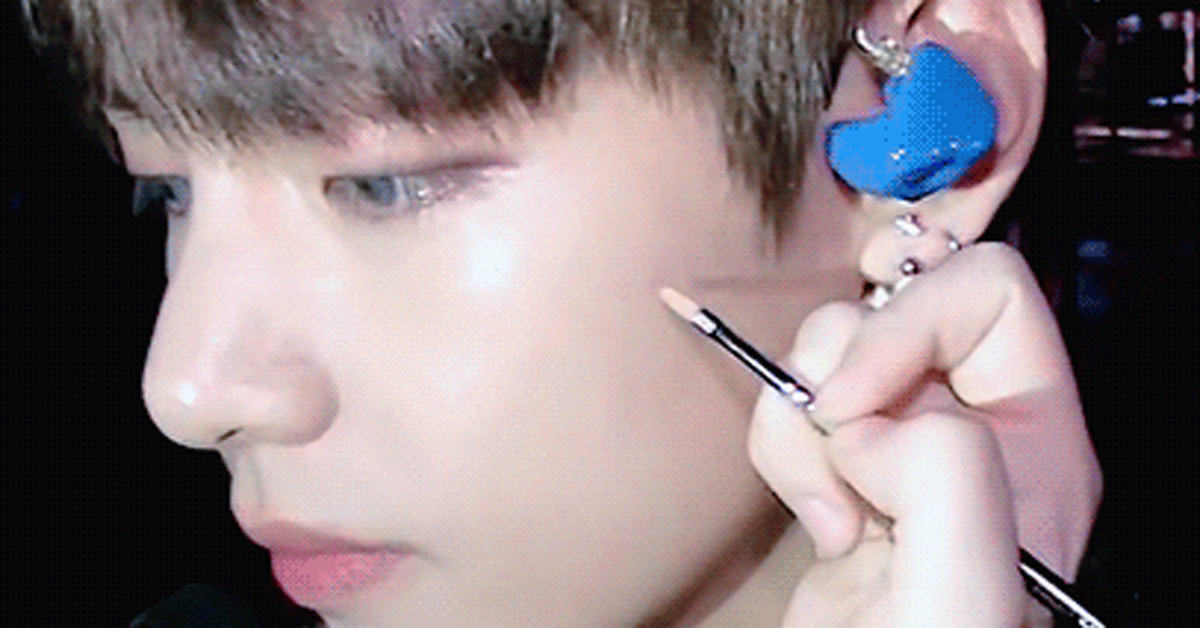 Long gone are the days when makeup used to be exclusive to women. Many male idols wear as much makeup as female idols to boost their charms. BTS is one of such idols whose makeup really bring out the members' strong qualities. As the album concept changes, so do their eye makeup.

They're beautiful either way, but the makeup really highlights their strong suits! 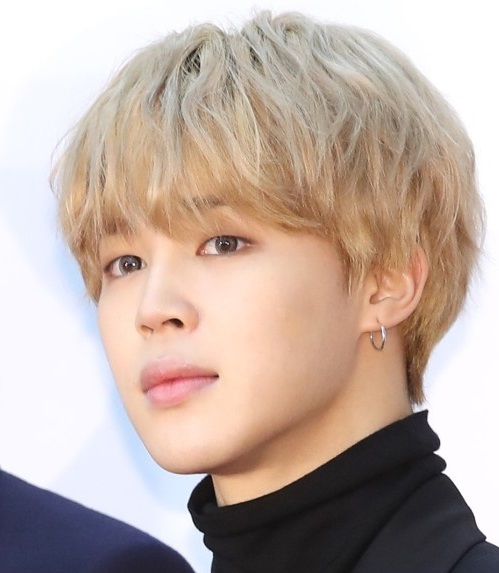 
First up is Jimin, with his puppy eyes. Jimin wears beige and brown eyeshadow on his lids, and applies eyeliner just on his upper lashes, making his eyes look deeper. 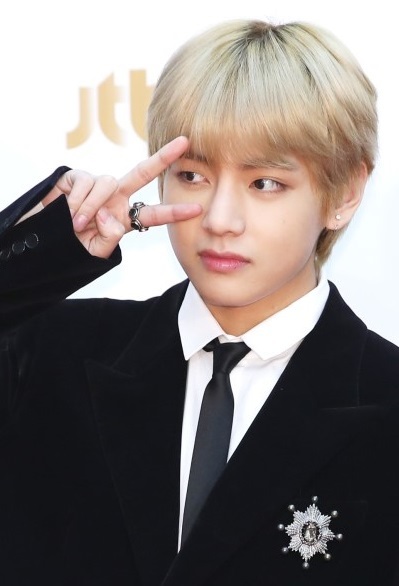 
V adorns his eyes with a maroon-colored cat eye look. 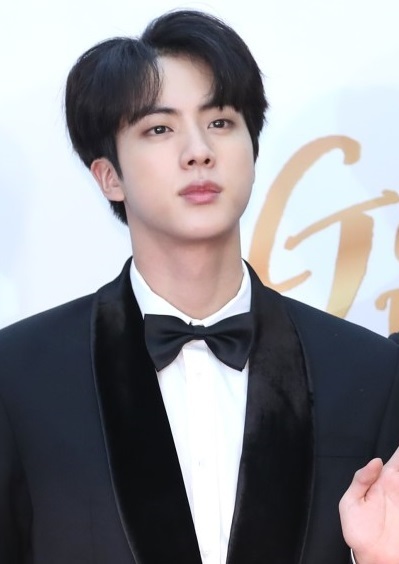 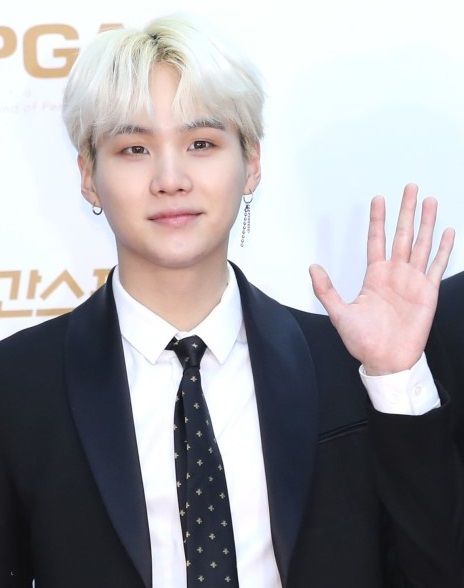 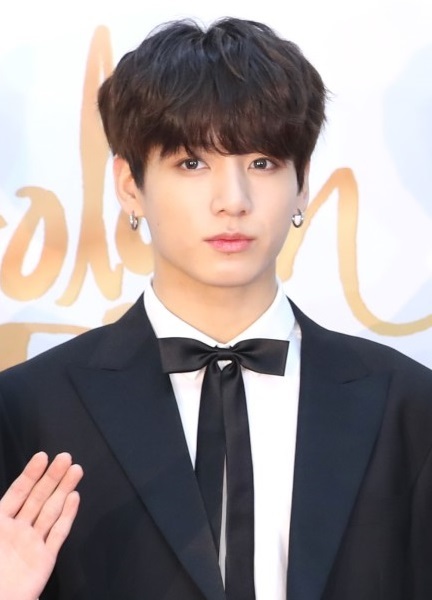 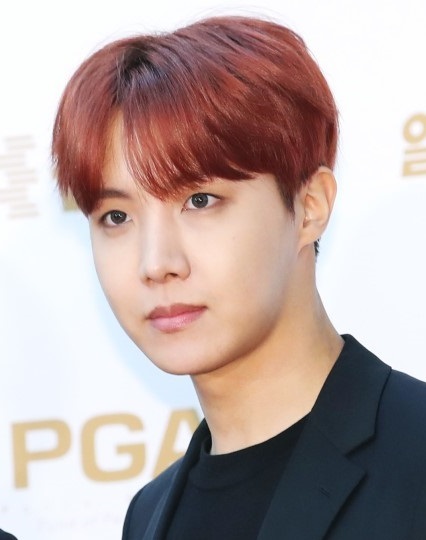 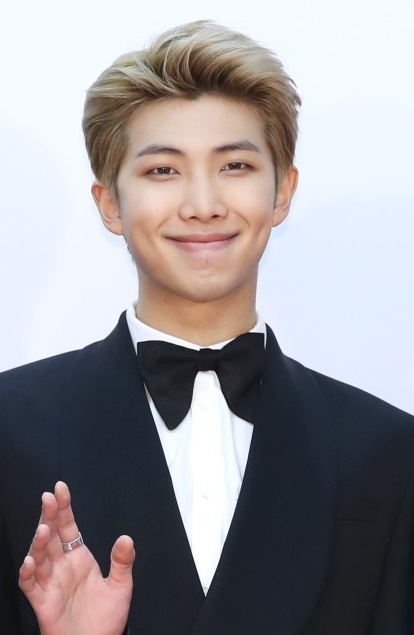 
Jungkook, J-Hope, and RM simply wear maroon eyeshadow on their lids or on the outer corners of their eyes, altering their looks only a bit.

A little makeup goes a long way. Why not match your eyes your favorite BTS member today?