EXO's 'Power' Launched at the Dubai Fountain, a First for K-Pop Tracks 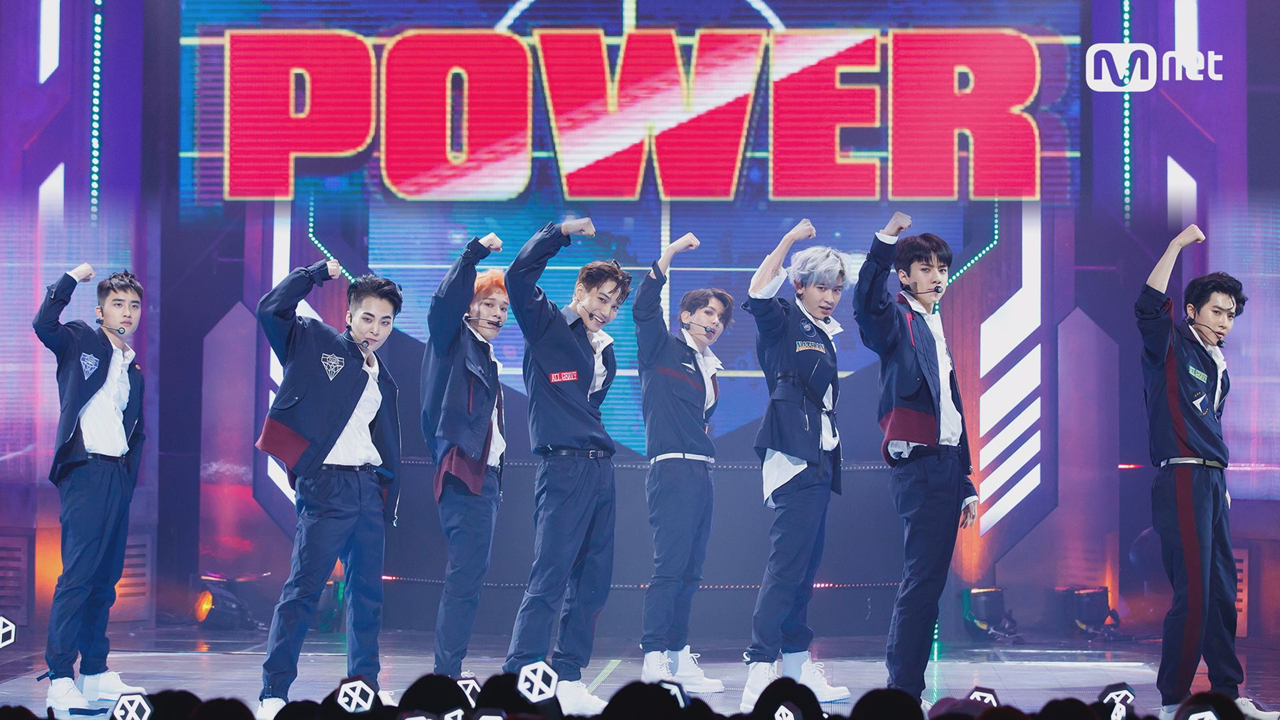 
EXO's hit 'Power' was launched for the first time at the Dubai Fountain on January 16.

EXO is this big.


The Dubai Corporation of Tourism revealed that the Dubai Fountain located in the United Arab Emirates, a popular holiday site, has performed to EXO's 'Power,' the title of EXO's fourth repackage album released on September. 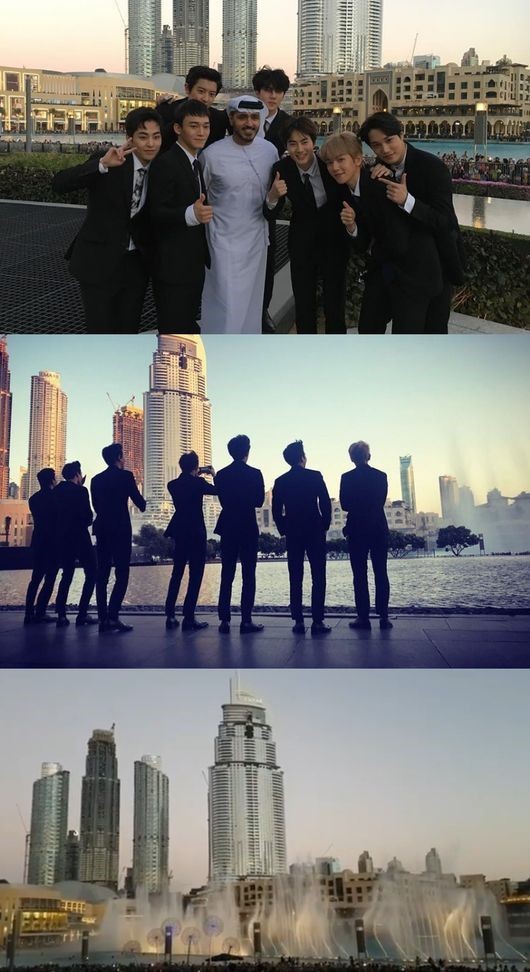 
The Dubai Fountain show, along with the Fountains of Bellagio Hotel in Las Vegas and Barcelona's Magic Fountain of Montjuic, is one of the top three fountain shows around the world.

The spectacular lighting in rhythm with the theme song and the columns of water surging upwards as high as 150m is a sight to watch. The Fountain had only been choreographed to traditional Arabic music or world-famous tracks of Michael Jackson, Whitney Houston, and other legendary artists.

This is the first time for a K-pop track to be selected as a track for the Dubai Fountain show. 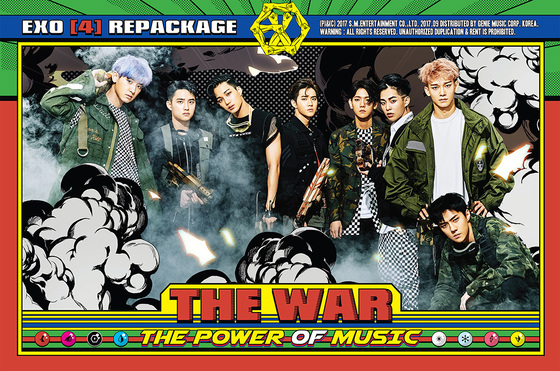 
EXO held a press conference in Dubai in time for the show. The members were greeted by local fans upon their arrival at the Dubai International Airport.

The local press poured out articles on the K-pop "" wave in UAE in line with EXO's visit. Gulf News, a prominent local press, dealt with other notable K-pop stars as well, including BTS·WannaOne·SEVENTEEN·TWICE·Red Velvet.