BTS' First Ever On Stage Performance of 'Best Of Me' 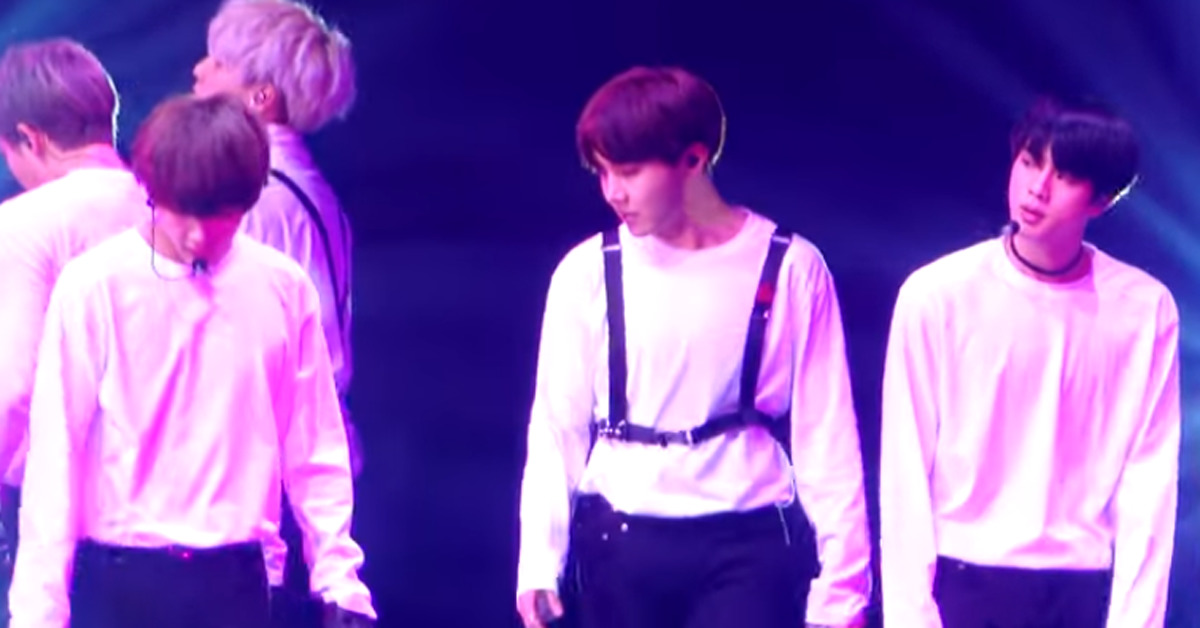 
The 4th fan meeting of BTS held from January 13 to January 14 has closed with a bang, and BTS' 'Best Of Me' performance is going viral. 'Best Of Me' had been only released as a track and never has it been performed on stage.

The choreography seems to express a man desperately in love. 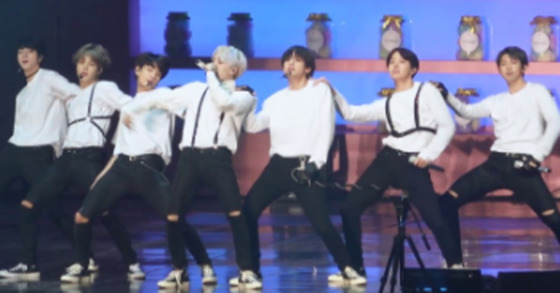 
According to the clip released, BTS members wear white shirts and black slacks, radiating their bad boy yet dreamy charms. Jin wears a choker, and Suga, J-Hope, and Jimin wear suspenders to highlight their decadent charms. 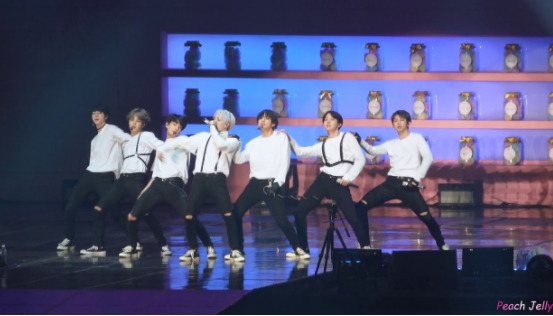 
'Best Of Me' speaks the mind of a man in love, saying "You're the whole world to me. Hold me tighter till it hurts" "I'm walking on the clouds." The powerful choreography matches the intense lyrics.

ARMYs on-site praised the performance, stating "The choreography is unbelievable" "Not a single member makes a mistake." A  hit over 1.2 million views on YouTube.

BTS met with more than a forty thousand fans from all over the world in 'BTS 4TH MUSTER: Happy Ever After,' a fan meeting for 4th-term ARMYs. The meeting took place from January 13 to January 14, in Gocheok SkyDome, Seoul.