OFFICIAL: BTS Is the New Face of Korea's Biggest Bank That Employs Only Top Celebrities 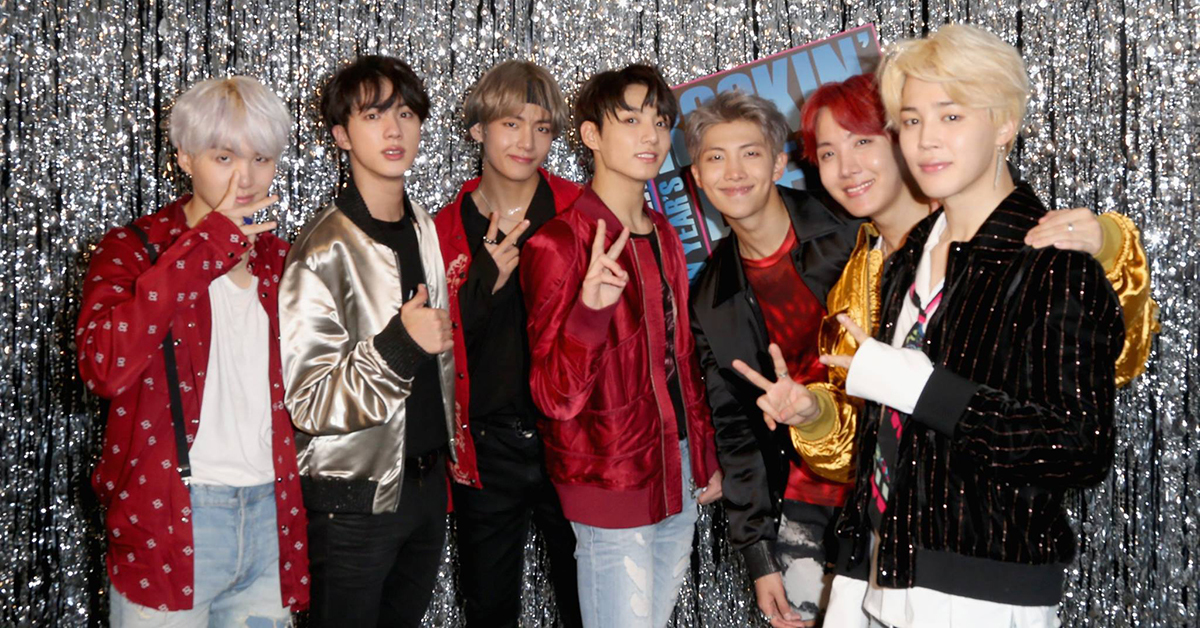 
BTS is now deemed "Korea's Best" by the tycoons of the advertising industry as well.

BTS is deemed "Korea's Best" by the tycoons of the advertising market.


The internationally renowned boy band has been scouted as the new model for the KB Kookmin Bank of Korea.

There is no arguing that 2017 has been the year of BTS. The seven-member band was crowned the winner of the Top Social Artist at the Billboard beating Justin Bieber and Ariana Grande. Their single " Drop" remixed by Steve Aoki boasts over a hundred million views on YouTube. Their breathtaking performance at some of biggest world's stages including the American Music Awards (AMAs) was praised by critics and fellow musicians.

An official KB Kookmin Bank explained that "BTS symbolizes not only 'the best of South Korea' but also the potential and the aspiration to become 'the world's best,' which is why the group has been chosen to represent the Bank."

The commercial film featuring the BTS members will be released online on the Bank's digital platform, "Liiv."