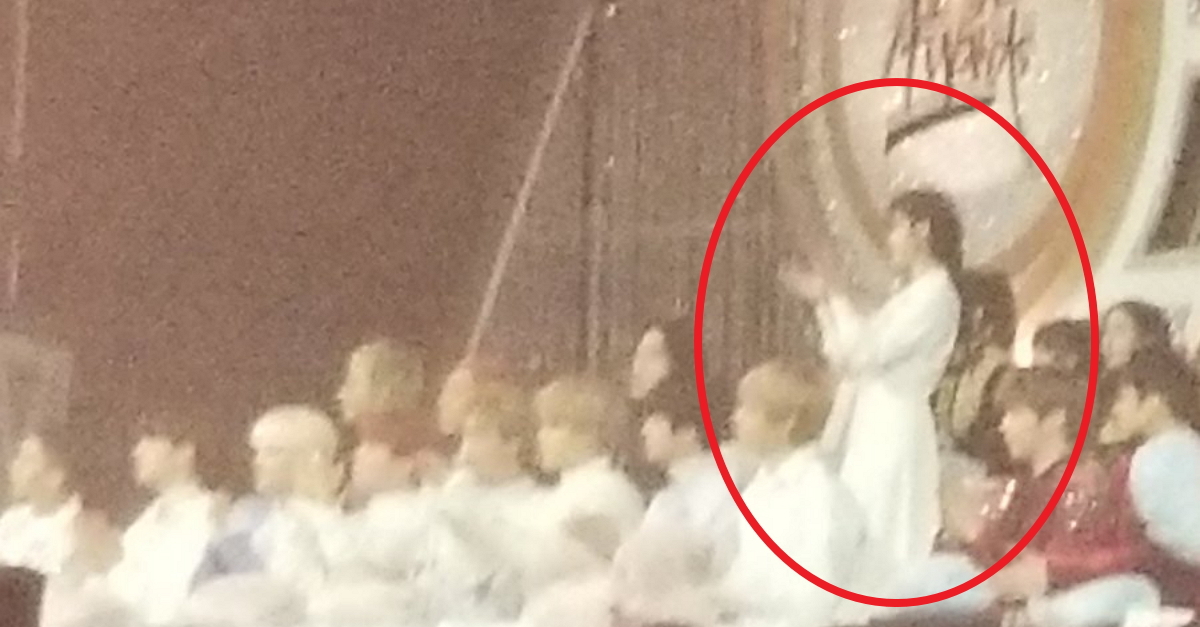 
IU was the only artist to give a standing ovation to Yoon Jong-shin, paying respects to her (senior) artist.

This is the reason why she's loved by all.


The 32nd Golden Disc Awards for the Digital Song Division were held on January 10, at KINTEX, Ilsan, Gyeonggi-do. 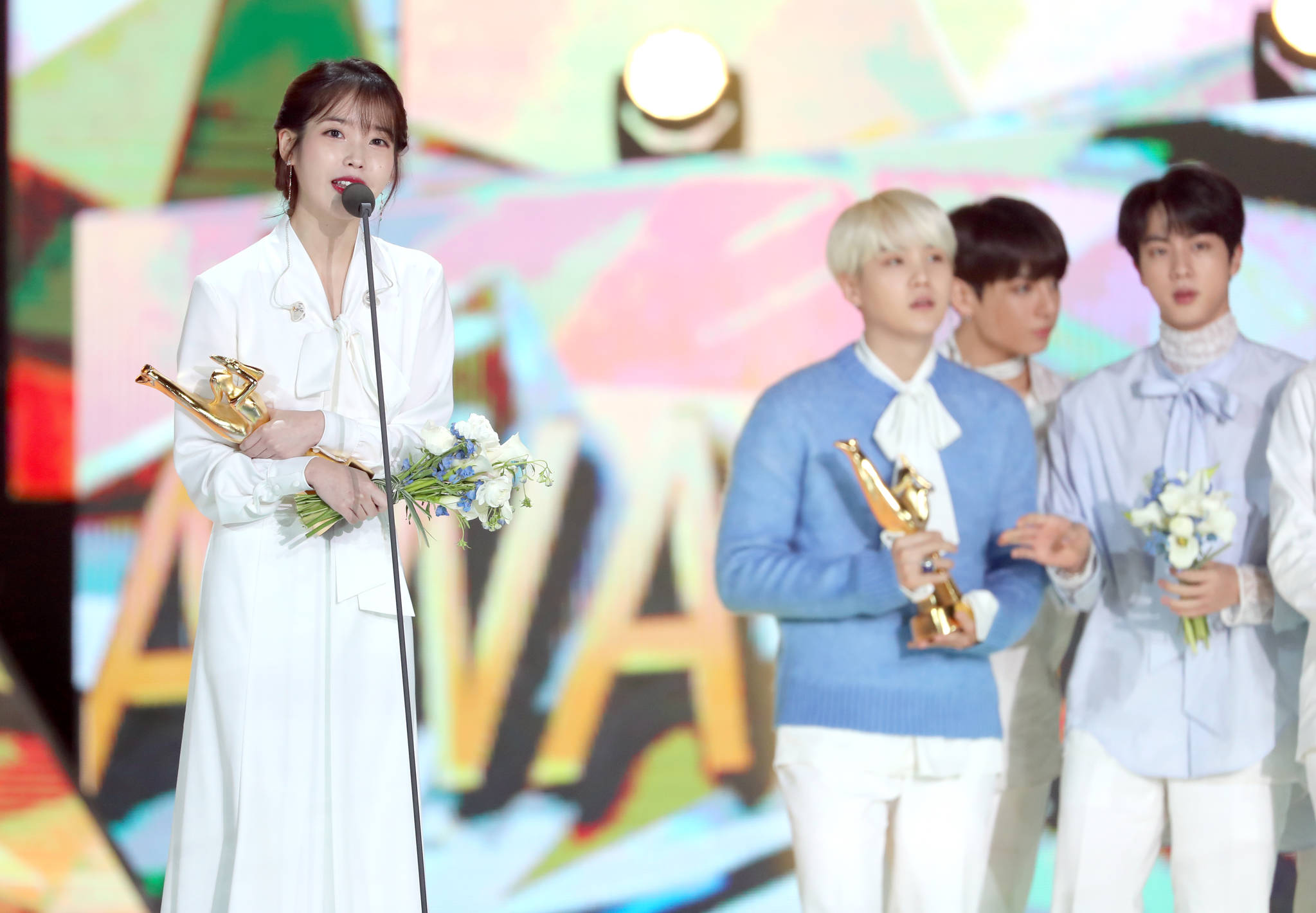 Among the 11 artists that won the division award, the forty-something years old artist Yoon Jong-shin stood right out. Yoon Jong-shin won the award with his title 'Like it.'

When the "super senior" began his performance of 'Like it,' IU stood up and wildly cheered on Yoon Jong-shin. And IU's fan didn't miss a second of the moment.

Amidst all sitting down, IU stands solo, cheering on and paying respect to her fellow senior artist. 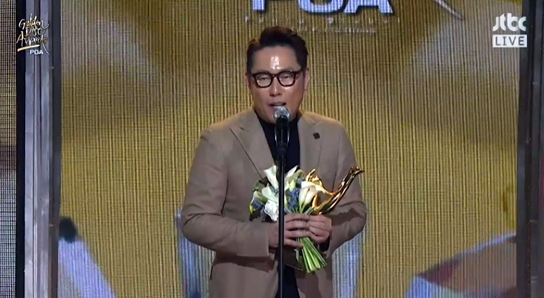 
Yoon Jong-shin, in his acceptance speech, stated "Thanks to all the exes who sang the song," to which the audience replied with a hearty laugh. He also posted on his Instagram, "Thanks. And sorry. An elderly should know his place."