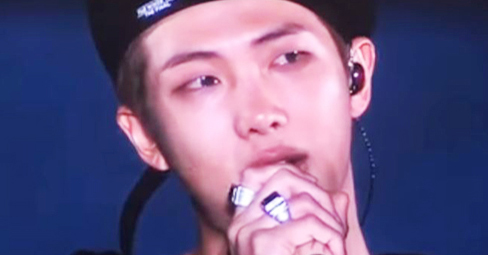 
BTS' leader RM looked back on 2017, the best year yet to come for BTS. He articulated the year as "being above the clouds." BTS had an astonishing year, going where no K-pop stars had ever gone, including being invited to the lead talks shows of ABC·CBS·NBC, all prominent broadcasting channels of the U.S.

As the leader, RM had a lot on his mind. 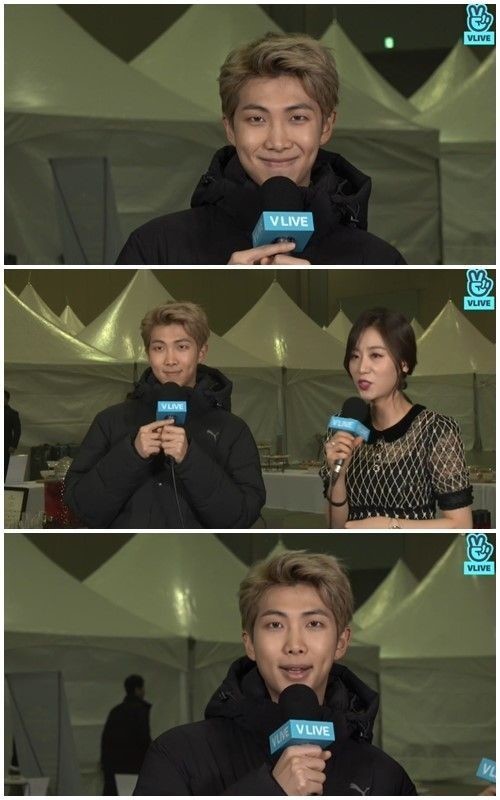 
As the leader of BTS, RM appeared on Naver V LIVE on January 10, 14:30. RM stated "We were on cloud nine, a bit too much in 2017. We reminded ourselves to keep our calm," hinting at his concerns as a leader of a boy group thrown at the center of attention.


RM selected a fortune cookie that said, "When curtains open, and in comes the bright light, happiness awaits." Upon seeing the note, RM stated "I know that the 'Happy New Year! May all your wishes come true' sounds like a cliche, but I sincerely hope for all your wishes to come true." 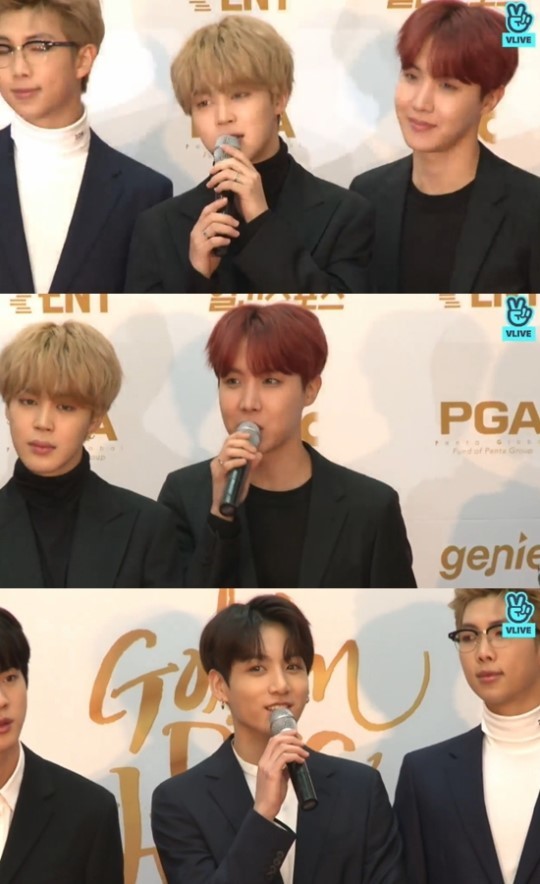 
On the red carpet of the Golden Disc Awards, held from January 10, 03:30 p.m., BTS thanked the BTS fandom ARMY. Jimin stated "2017 was an unexpected year, with all credits going to ARMY. We had so much to be thankful for. Thank you so much, and we love you."