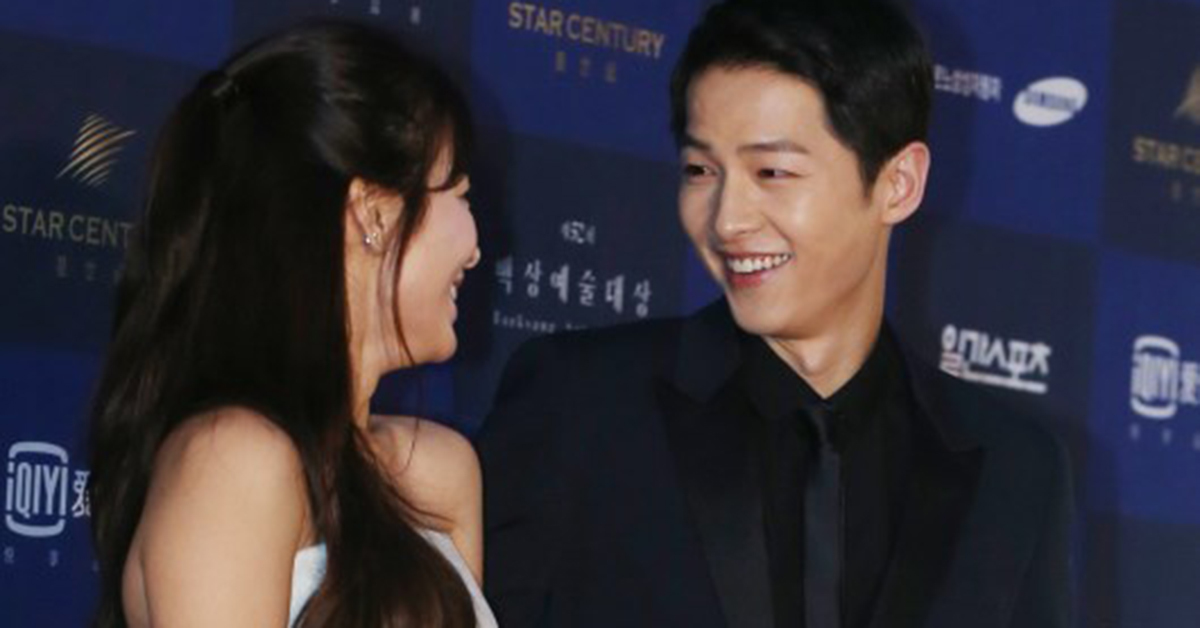 
"I never thought I would ever thank an actor in my life," wrote the father of a child cancer patient, thanking Song Joong-ki, The Descendants of the Sun star and husband to actress Song Hye-.

"I wanted to spread the words of his good deed through this letter."


Song has been a regular donator to a Leukemia Foundation for seven years. 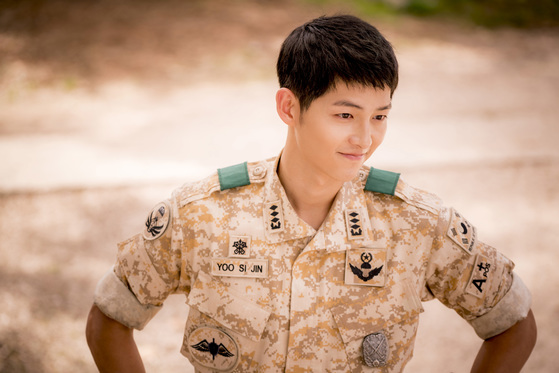 
The Descendants of the Sun was apparently his wife's favorite TV series, and by fate or coincidence, Song became her daughter's sponsor.

"I can't thank you enough," wrote the parent, adding that he wishes to "spread the words of Song Joong-ki's good deed though this letter."

Song has been campaigning to help child cancer patients since 2011. He donated about ninety-thousand dollars in August and September 2017 alone.