BREAKING: WANNA ONE Crowned Rookie Artist of the Year at Golden Disc 2018 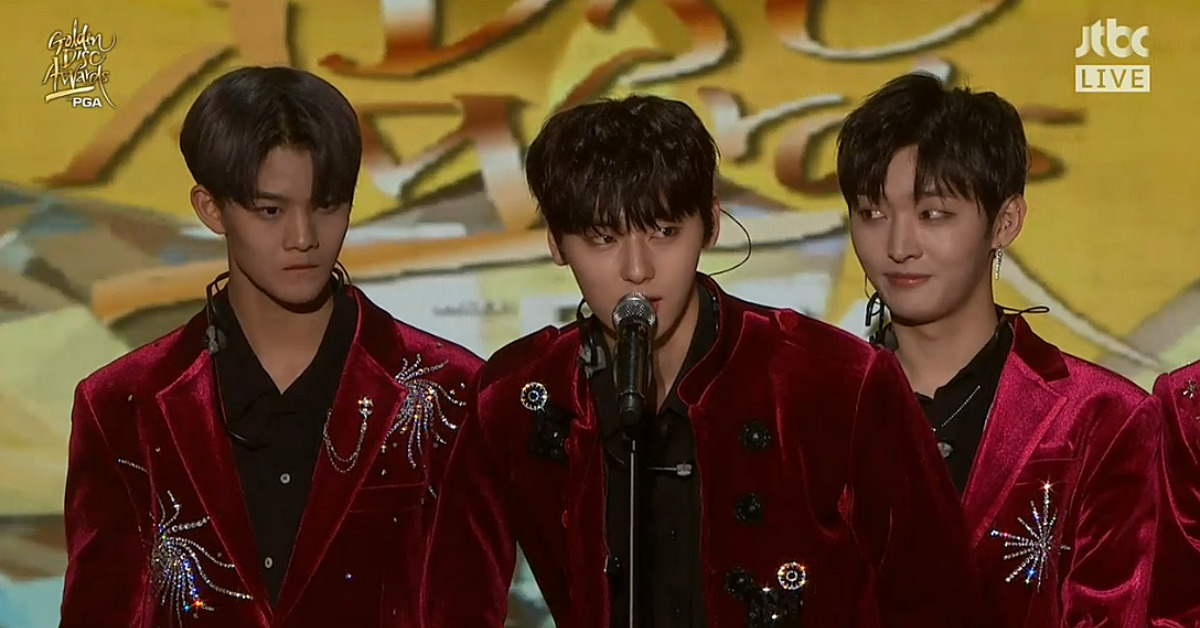 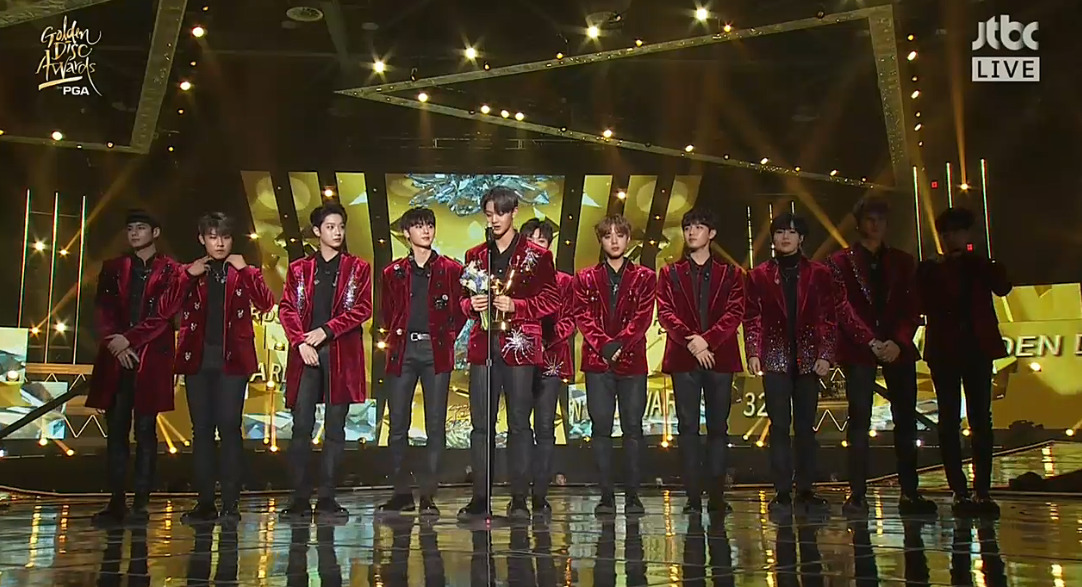 
Wanna One won the "Rookie Artist of the Year Award" at The 32nd Golden Disc Awards held at the Korea International Exhibition Center in Ilsan City. 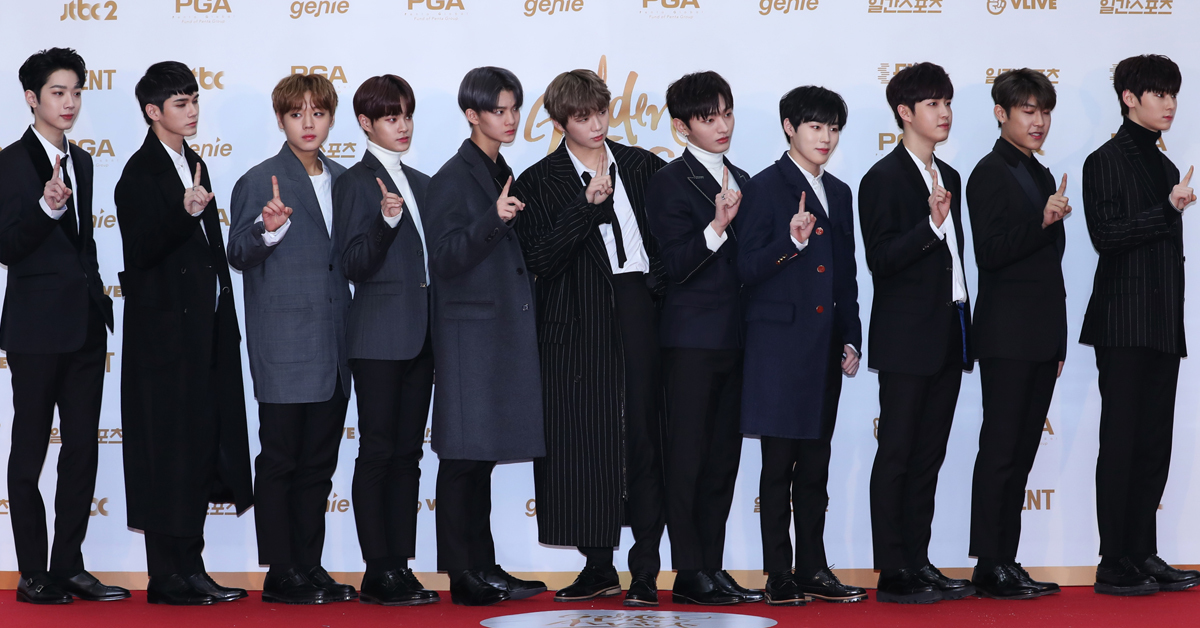 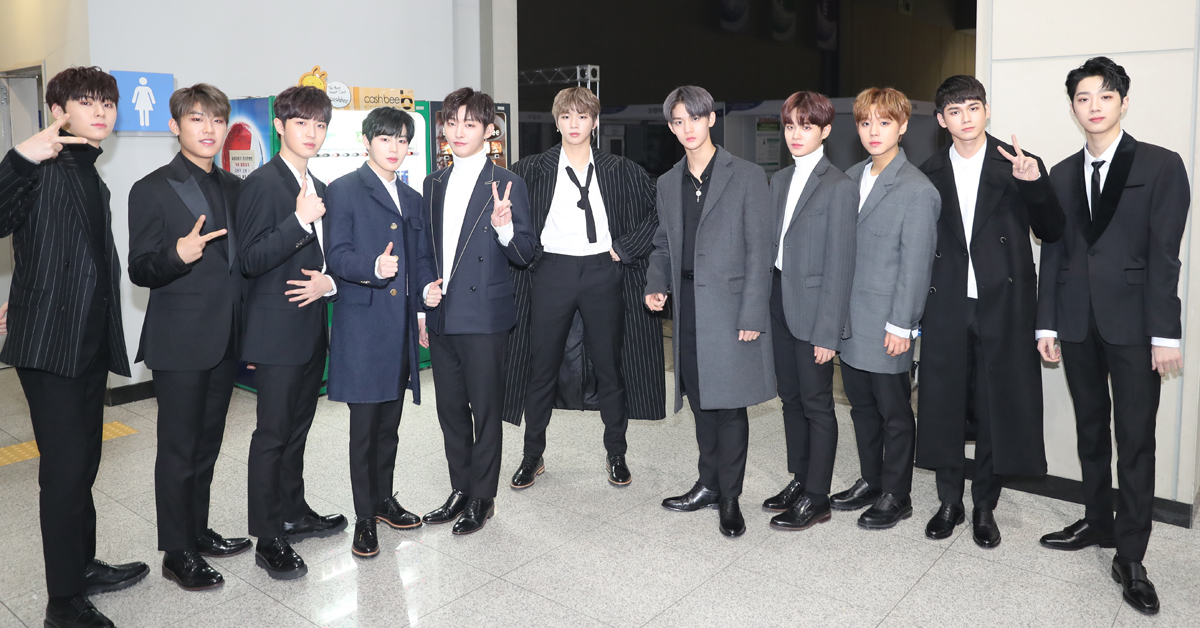 
Wanna One proved once again that they have been the most influential new artist of 2017 as winners of Rookie Artist Award at the three major music awards of South Korea, the other two being Melon Music Awards and Mnet Asian Music Awards. 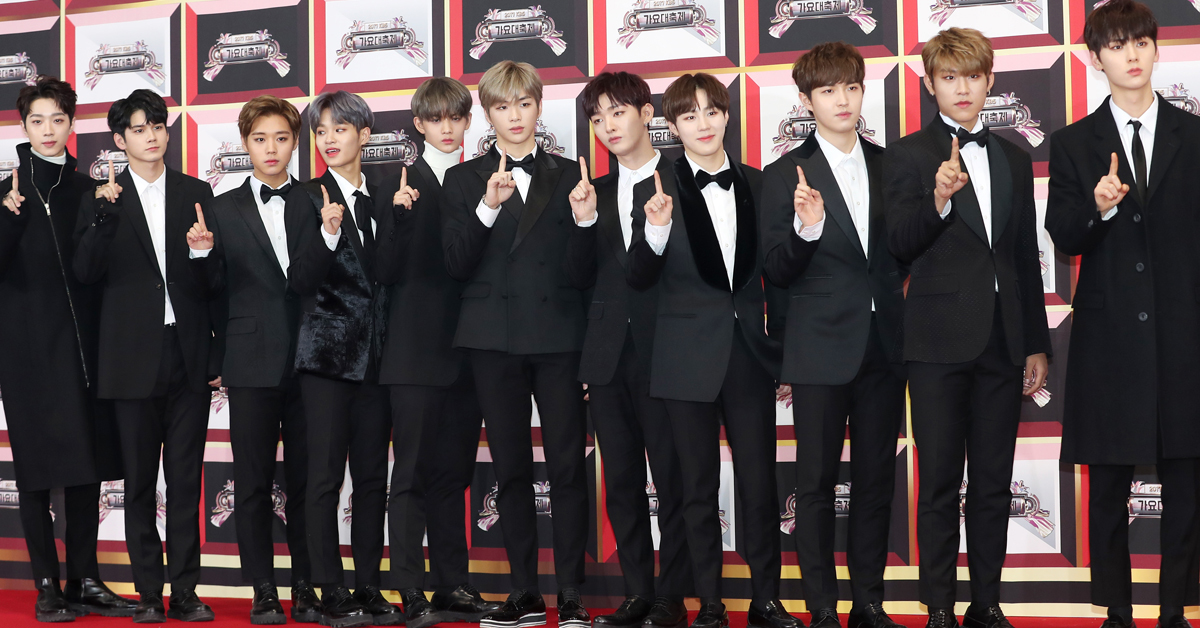 The Golden Disc Awards is one of the most well-reputed music awards in South Korea. This year's awards ceremony is held for two days from January 10 to 11.