Kid Warms Up Kitty on a Cold Day in Seoul 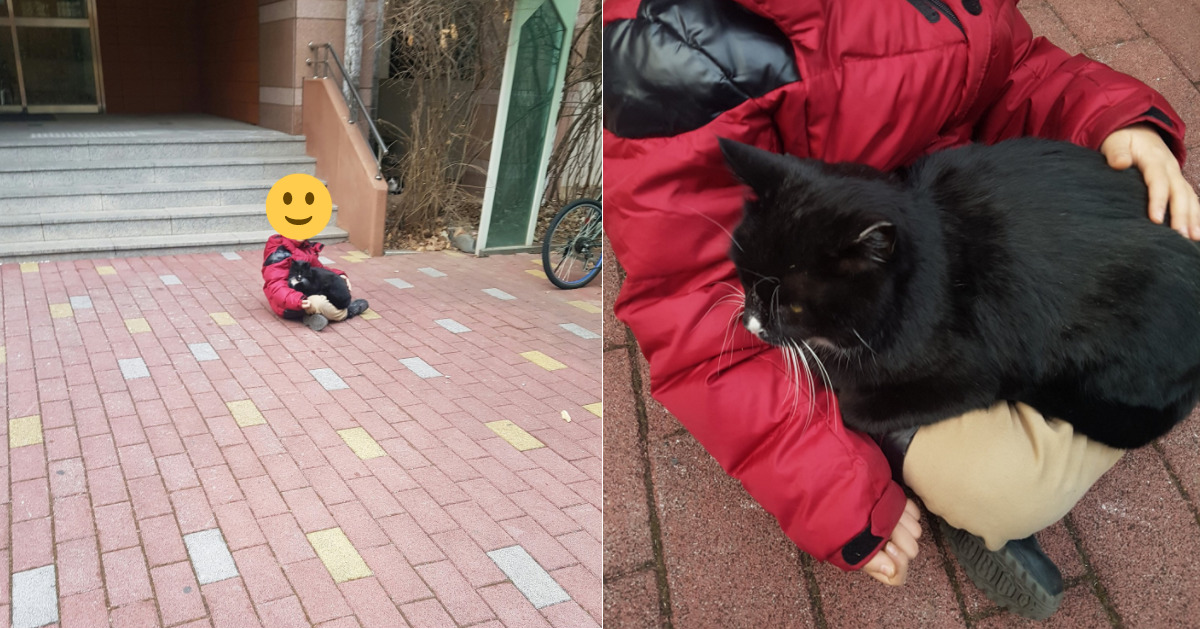 
In the cold days of Seoul, Korea, a woman in her forties, while walking her dog, spotted a child, about 5 to 7 years old, sitting down on the ground.

Aww.. This kid is made up of sugar and spice and all that's nice.


Worried, she stepped up to the kid and asked the child "Are you hurt?" But then she saw the little street cat in the kid's arms.

The woman shared her story with VoomVoom stating, "I had seen the cat from time to time around the neighborhood," and "the child told me 'it was a cold day, and when I called, the cat came. We were sharing each other's heat'." 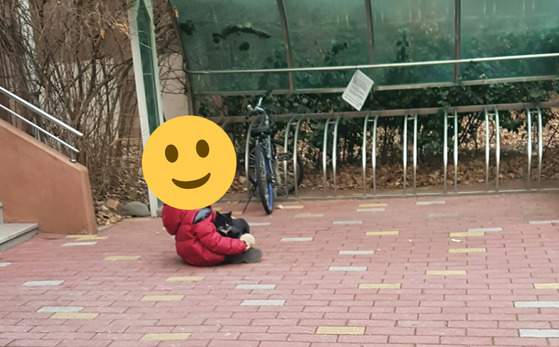 
The cat immediately approached the child. According to the woman, the kid nonchalantly stated, "Everyone living around here takes care of cats, so they're not shy or afraid of people." The woman added, "the child, with the cutest little face, spoke like an elderly man, making me laugh."

With the kid's approval, the woman took photos of the kid and the cat and quickly left to give the kid a moment alone with the cat. 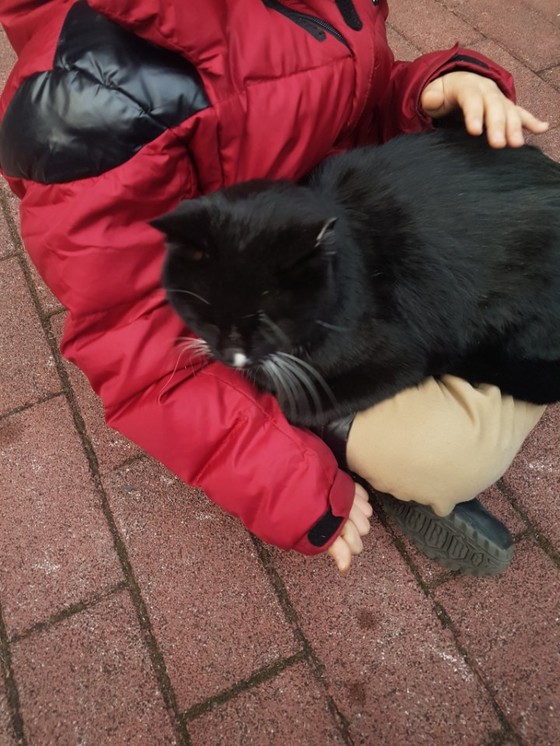 
On a freezing winter day, as opposed to those who rid of street cats' shelters or fill up their feedbox with trash, the tale of the kitty and the kid is going viral online, warming up the hearts of many.