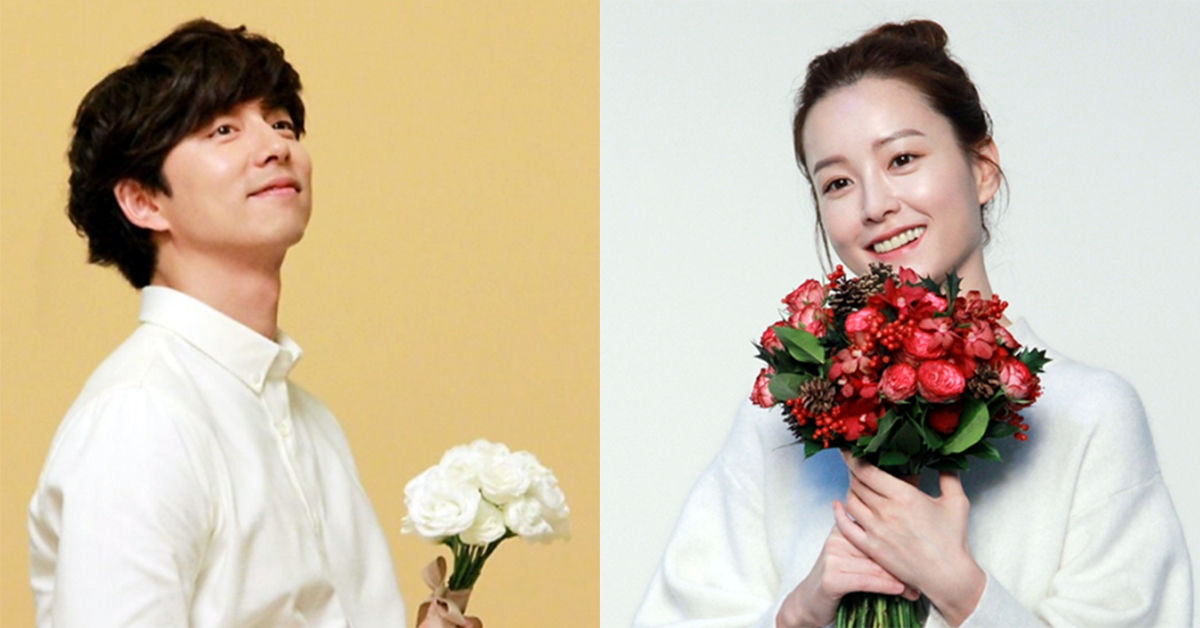 
Rumor has it that actors Gong Yoo and Jung Yu-mi are not only dating but have set up a date and place for their wedding. While the two has been swept up in rumors of being in a relationship for quite a few times, they have decided to put their foot down and take legal actions.

Wouldn't you agree that the chemistry is enough to suggest the two dating? 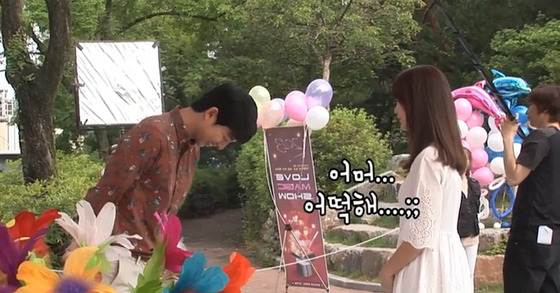 The two are the same label. Known as good friends, the two spark chemistry when together.

Put Gong Yoo's sweet nature and the "Miss Lovable" Jung Yu-mi and you have a scene from a romance movie.


Out of all pit-a-pat moments, this scene especially shouts love all over. The making film of the ninth episode of the tvN television show 'Dating Agency: Cyrano' features the two actors as cameos.

The clips show Gong Yoo staring at Jung Yu-mi with pure love in his eyes. Jung Yu-mi doesn't know what to do, and Gong Yoo smiles at her, trying to loosen her up by making comic gestures. 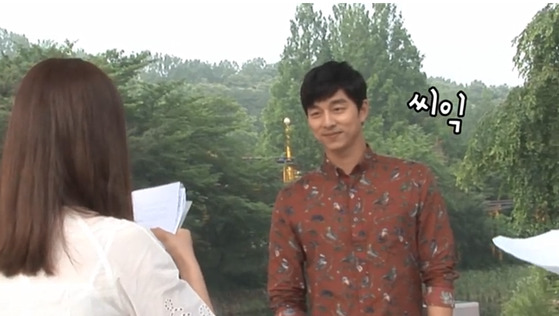 
Playfully teasing Jung Yu-mi as a "dummy," Gong Yoo pats Jung Yu-mi on the back, saying that "everything's alright." Gong Yoo, with his gentle character, and Jung Yu-mi with her lovely charms spark chemistry all over, with fans hoping for a romance to bloom between the two.

Here's the clip! Take a look for yourself and search for hints of love between the two.