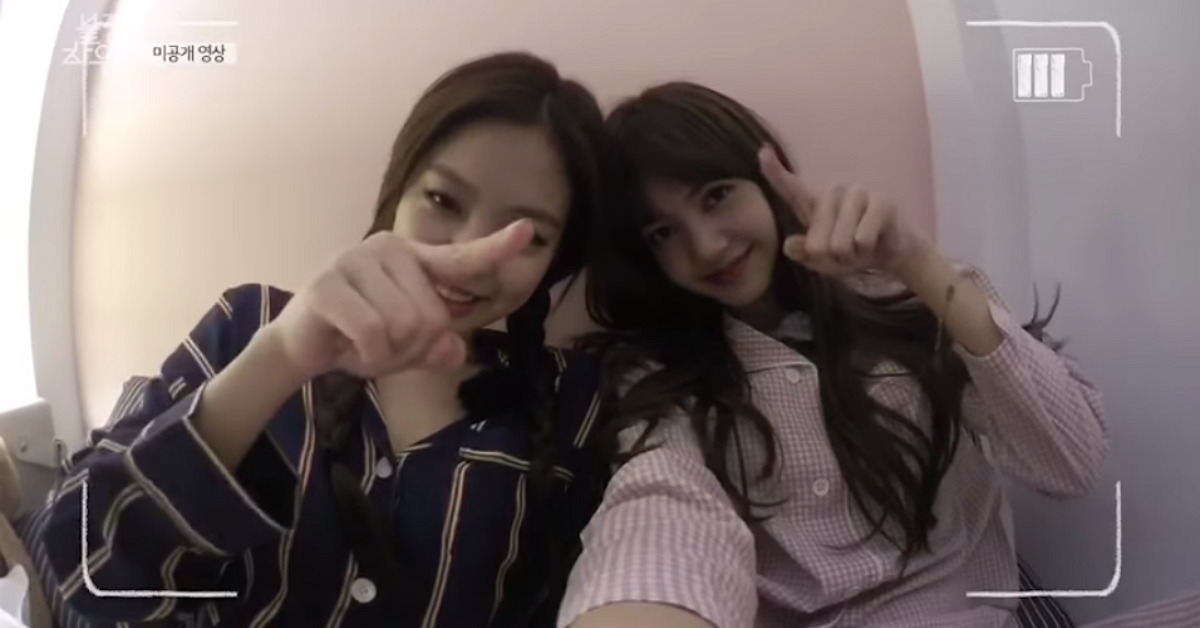 
' HOUSE,' a show where you can sneak a peek into the private lives of members, broke over seven million views as of January 8, 36 hours after release.

They have fans all around the world.


' HOUSE' has chosen to air the episodes online prior to TV broadcast, which is an unusual procedure for viewers in Korea, but reaching better out to fans all around the world.

According to the V LIVE Chart of January 8, ' HOUSE EP. 1-5' continues to top charts in China, Taiwan, Mexico, and ranks No.2 or No.3 in Japan, Thailand, U.S., Brazil, Vietnam, Spain, the Philippines, Indonesia, Malaysia, Singapore, Hong Kong, Canada, etc.


' HOUSE' is designed to give  members a moment to breathe, giving them 100 days of vacations in a new venue. The episode will air on Youtube and Naver V LIVE every Saturdays 09:00 PM, and will air on JTBC2 on Sundays 10:00 AM.