This much for just one visit. 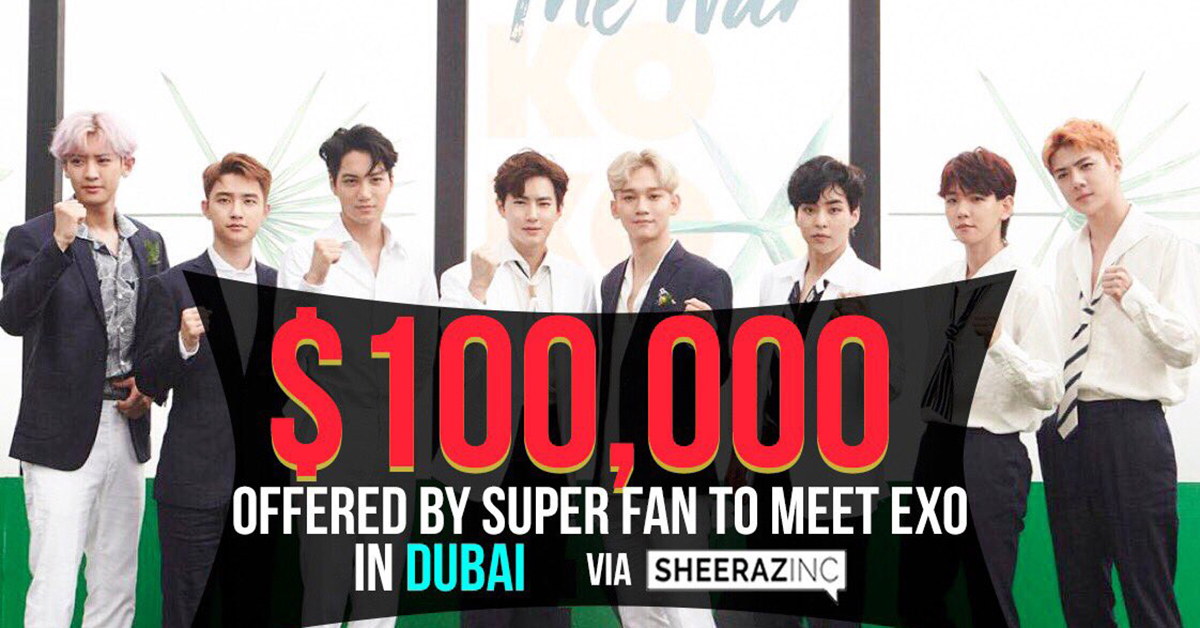 
On January 7, Sheeraz Hasan, a Bollywood star as well as the CEO of Sheeraz Inc., with offices in Hollywood and Dubai, stated that "a high profile client of Sheeraz, Inc just offered EXO $100,000 for their kids to meet them in Dubai." 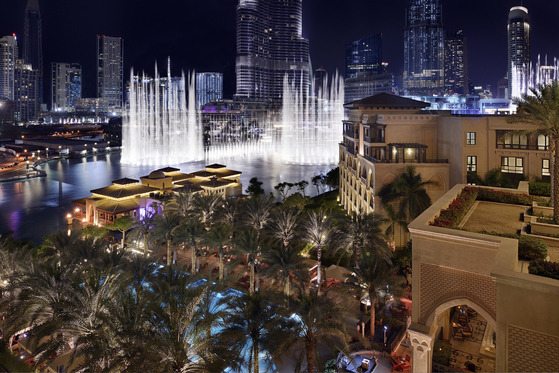 
EXO's September-released 'Power' was selected as the Dubai Fountain show music, a first for a K-pop track. EXO leader Suho stated "It's an honor for our music to be selected for a world-famous fountain show. We have high hopes."

The Dubai Fountain will perform to EXO's 'Power' from January 2018.