글자 크기조절
On a Monday morning, an endless line formed in Itaewon, Seoul. People lined up to buy 'BT21,' a BTS "goods" sold at a LINE FRIENDS flagship store.


Everybody hates Mondays, but I guess this isn't the case today for ARMYs in Seoul! 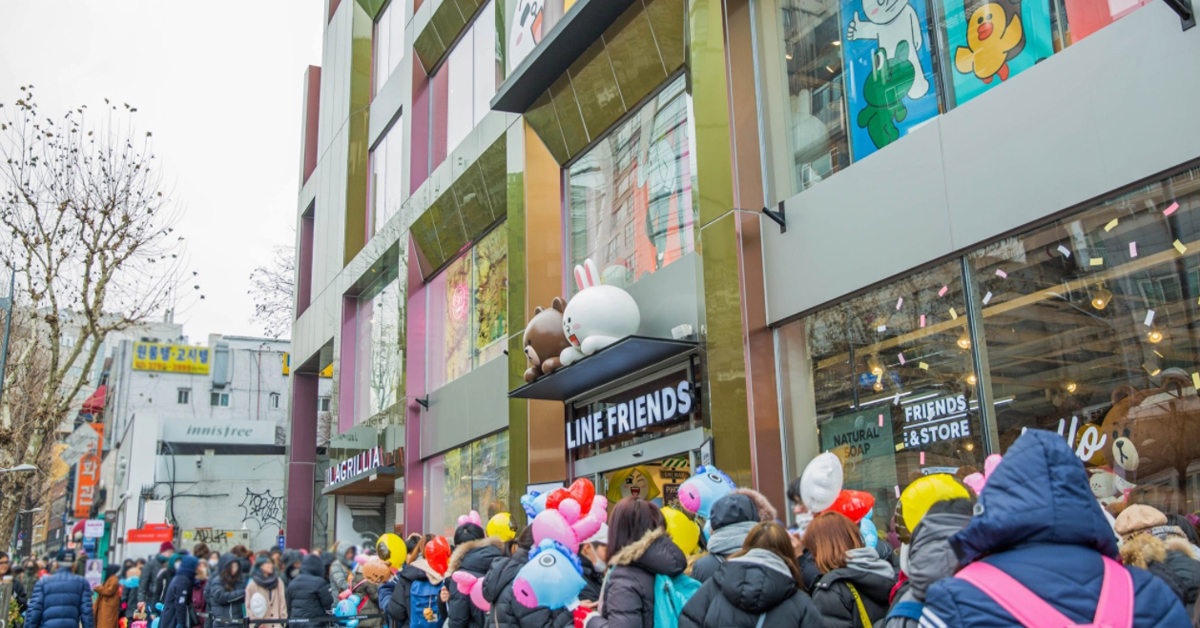 
'BT21' are eight characters made by the BTS members themselves. Reflecting each members' characters, values, and preferences, fans' expectations skyrocketed at the news of the characters' release. 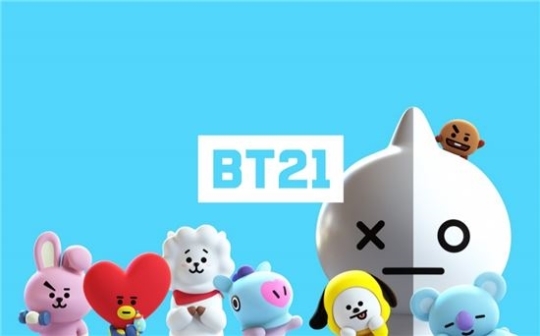 BT21 characters made by BTS members. Photo from LINE FRIENDS


The making film of 'BT21' characters also shared on Youtube, to the delight of ARMYs all over the world.


The characters were released free of charge as stickers first, then made its official debut in LINE FRIENDS' flagship store in New York and BOONTHESHOP Cheongdam on December 16, 2017.


And on January 8, 'BT21' was officially released at the LINE FRIENDS flagship store located in Itaewon, enticing ARMYs to form a long line from the break of dawn.


According to sources present at the event, although there was still some time till the store was to open, the line to purchase the products formed continued to the next door.