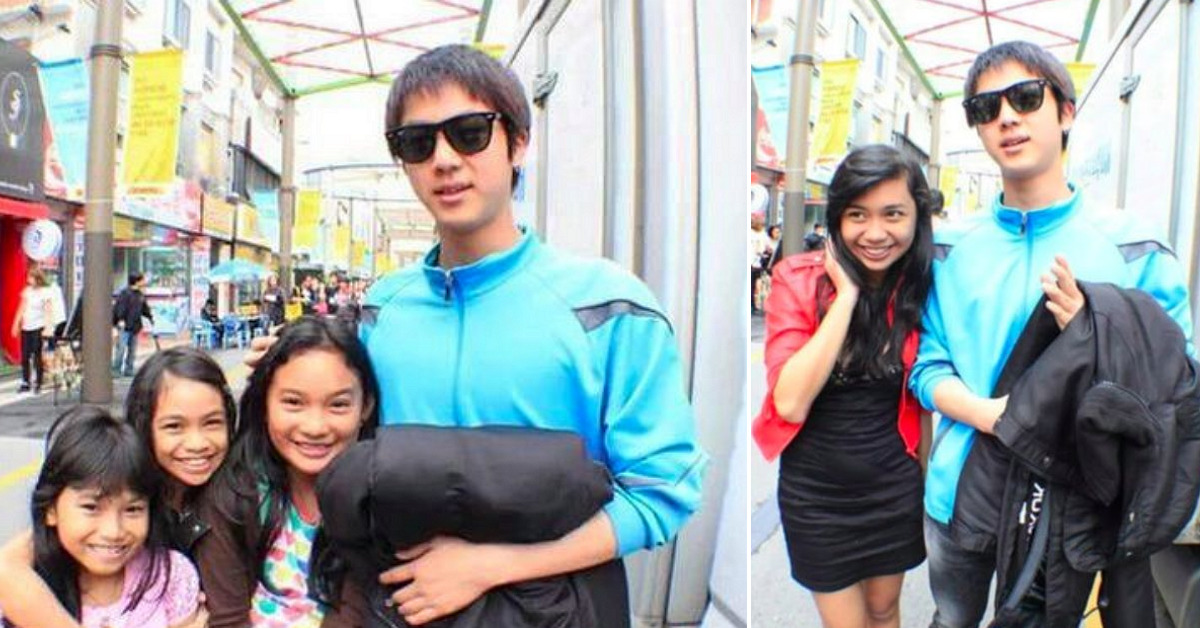 A Chinese news outlet published photos of BTS' Jin from six years ago.

Don't you just wish you were her?


Impressed by Jin's charming good looks (no surprises here), a group of tourists had asked him if they could take pictures with him, a request with which Jin complied. As it turns out, the good-looking Korean passerby was actually Jin of BTS.

Six years ago, Jin wasn't the big name boy band member that he is today - he didn't even have an agency yet. 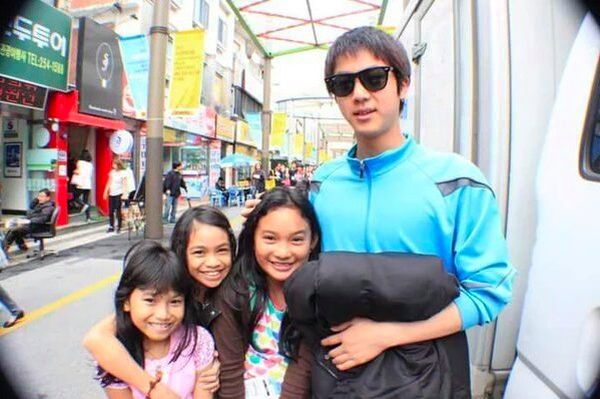 Photos of Jin with the tourist lady and kids are circulating online six years later. 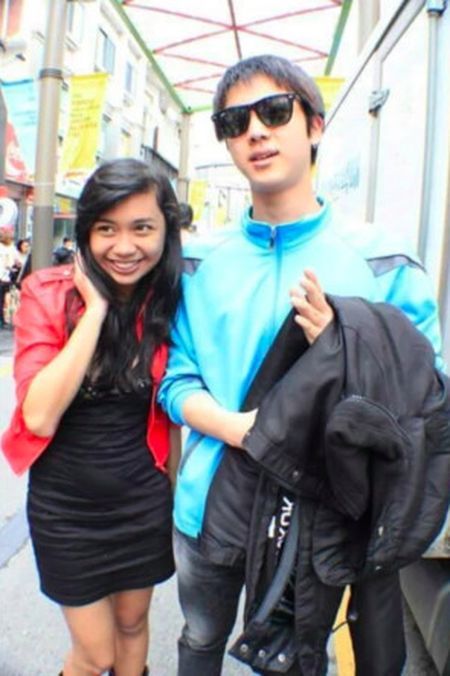 It seems the twenty-five-year-old star has been "worldwide handsome" since forever.