Do You Believe in a Bigger Future for BTS? BTS' Boss Says Yes 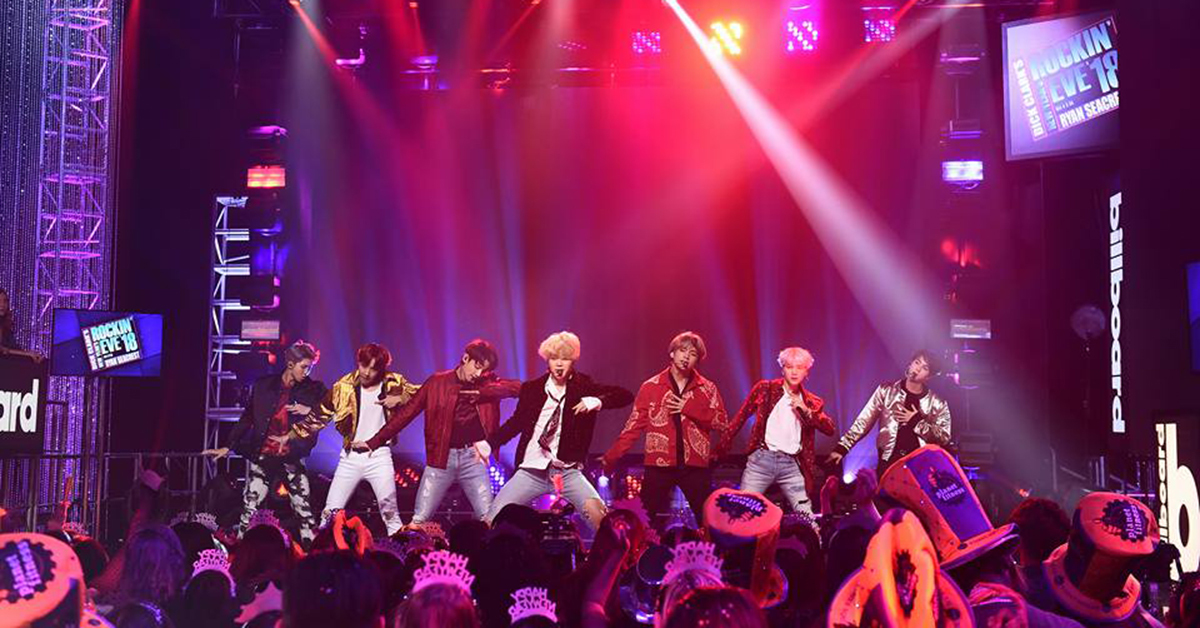 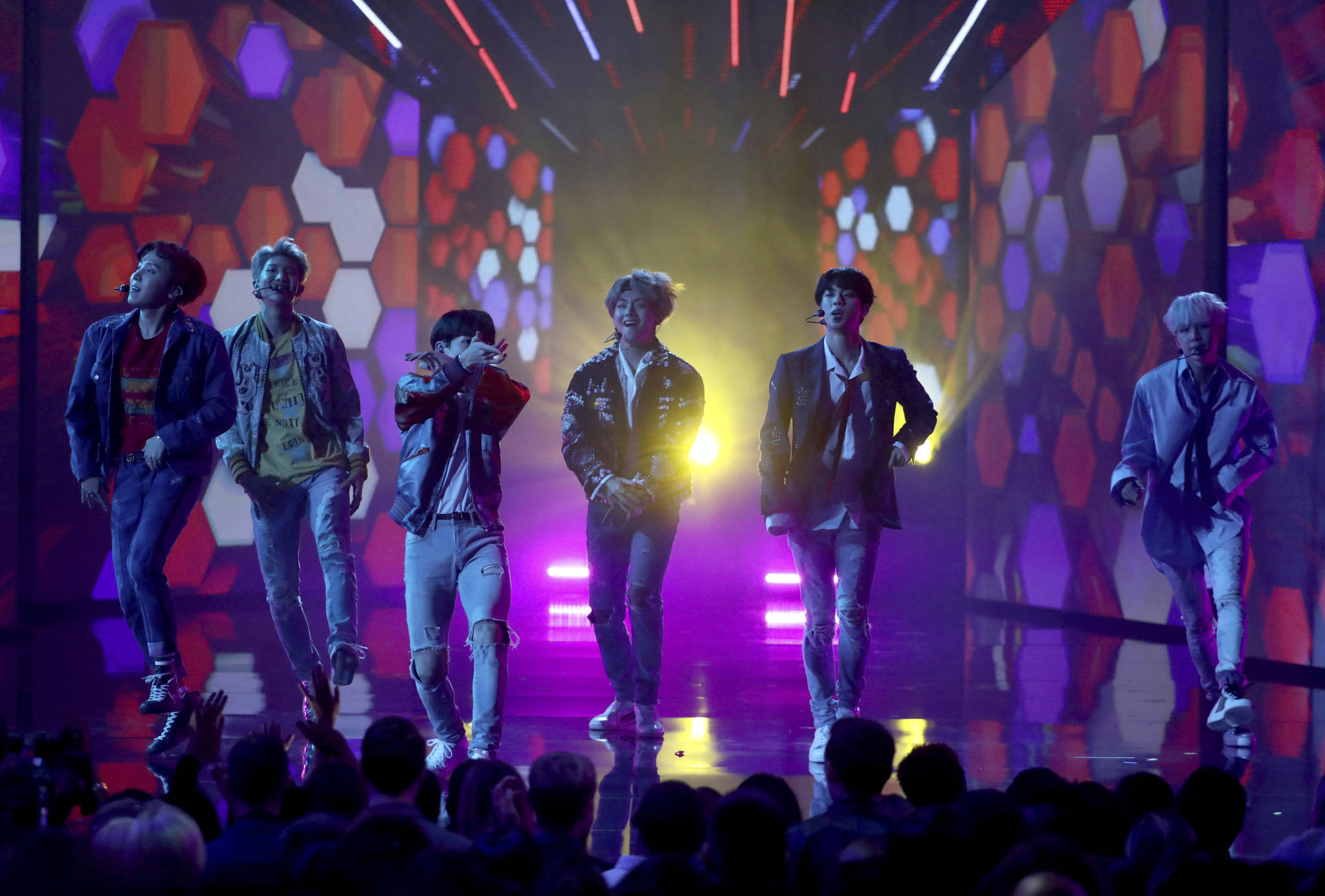 Their goal is to be like “heroes with shoulders to cry on.”


"I always have high expectations for BTS," said Bang, revealing that the increasingly popular boy band's "ultimate goal is to be one of the greatest artists in the world."

"The BTS members and I have shared this goal amongst ourselves ever since their debut," he added.

"When we told people that becoming the world's best artist was our goal, nobody took us seriously and they would reply rather mockingly, 'yeah, it's good to aim high,'" confessed Bang.

While their goals as artists were high, they still wanted to be approachable to fans. Back in 2013, Bang revealed that BTS' initial agenda was to be like "heroes who can lend fans their shoulders to cry on." 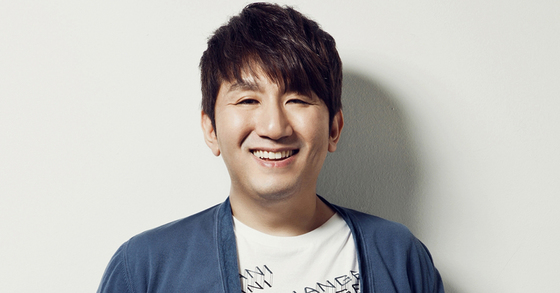 
"BTS aims to be like the boys next door," said Bang in an interview with Joongangilbo after the release of BTS' second album.

BTS is known for actively interacting with fans, which seems to be one of the reasons why they have such a solid fan base.

2017 has been the year that the band proved its potential to grow as one of the world's top artists. It is no longer a stretch to say that they are indeed on their way to becoming one of world's best.