WATCH: The Most Hilarious BTS Clip in Existence

V hides his face behind his hands.


What you are about to watch is possibly clip of BTS in existence.

We dare you to not laugh.


The dance rehearsal clip of the seven-member act's 2014 single "Just One Day" boasts 4,200,000 views as of December 5. This particular dance clip is not your average dance clip - it is the "seductive" version of the dance where the boys of BTS attempt sexy but end up being comical instead.

V bursts out laughing at RM who is trying to be serious while the camera is still running. He covers his face to stop himself from laughing but fails. Every time his groupmates put on a serious look, V is unable to hold back his laughter. 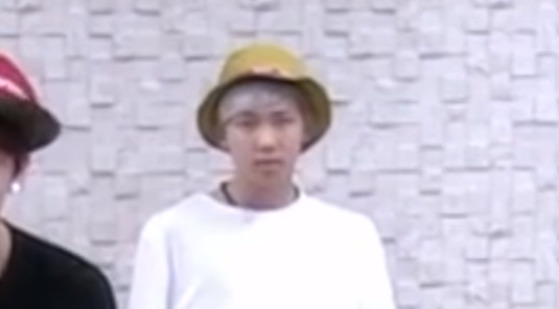 ▶ RM is all serious, trying to get into the "sexy" vibe. 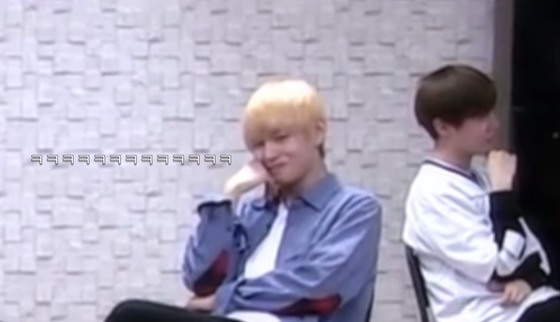 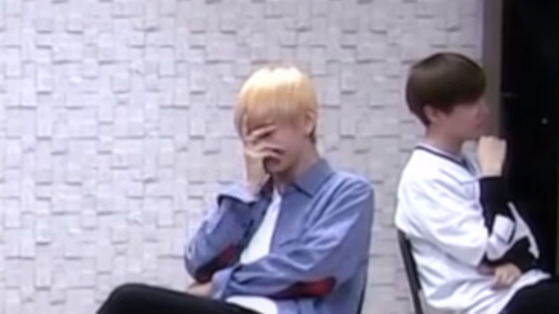 ▶ V hides his face behind his hands. 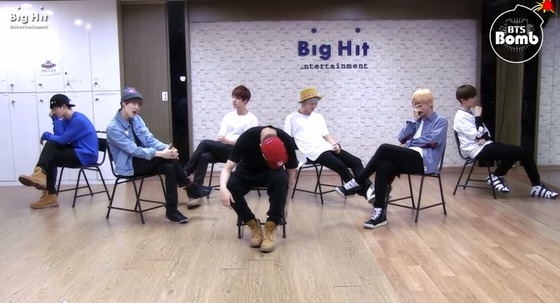 ▶ He tries to hold back his laughter, his face covered. 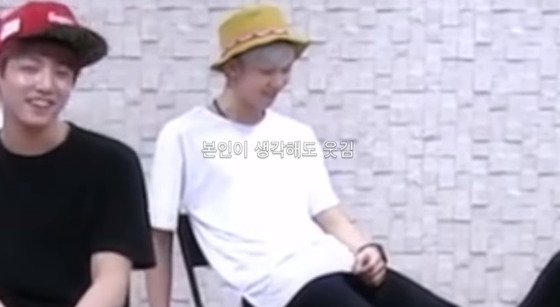 ▶ Now laughter has caught on to RM as well. 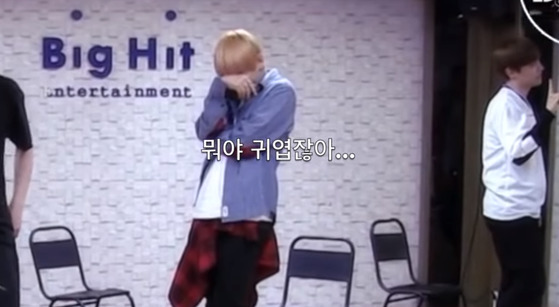 ▶ It is now V's turn to be "seductive" - he laughs out loud instead. 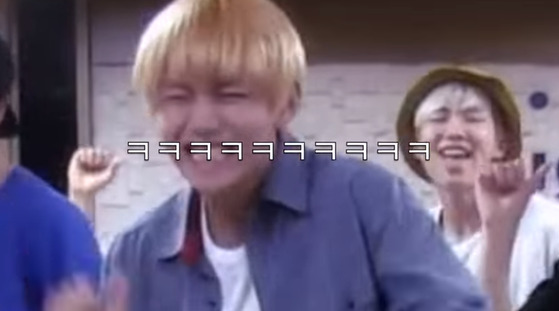 ▶ He's not even trying anymore.

Watch how V ruins the "seductive" dance rehearsal below!