Bowling seems to have been their matchmaker. 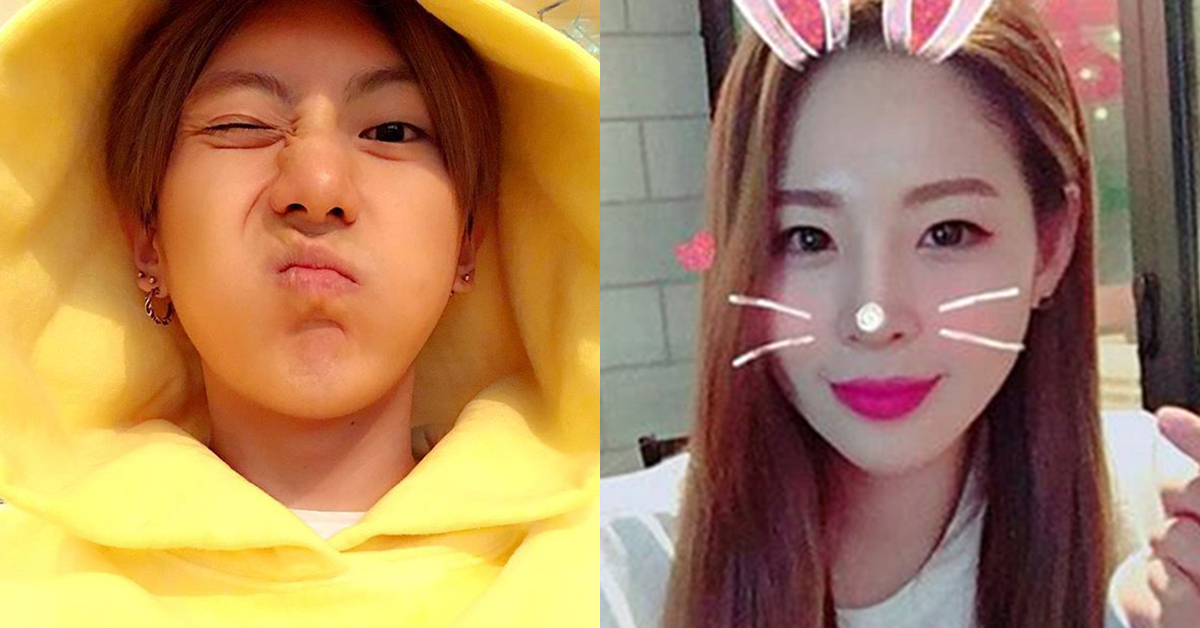 
According to relevant sources, the couple is said to have acquainted  bowling together, a common hobby of the two. They have been dating each other since last fall.

A source revealed "Bowling put the two together. It's probably been three or four months since they started dating."

Another source in the music industry stated "the two, hanging out with others who enjoy bowling, have become close to one another," and "the two, looking cozy in the bowling alley, has been spotted by a number of people" 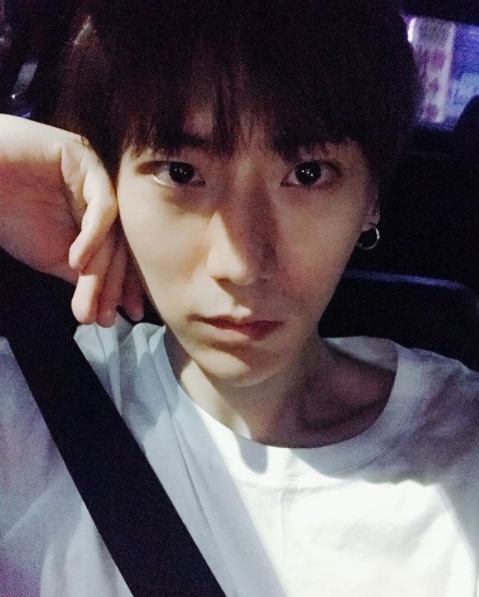 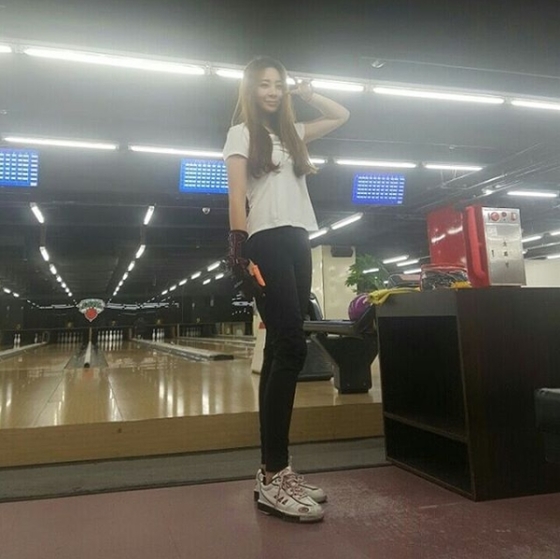 
A talented singer as well as , Jang Hyun- made his debut as a Beast member in 2009, performing hits such as 'Shock,' 'Fiction,' and 'On Rainy Days.' He also performed as the duo Trouble Maker with Hyuna. Leaving Beast in Apri, 2016, he released his solo single 'HOME' in July 2017, sharing his sincere stories.

Shin Soo-ji is the 'original rhythmic gymnast fairy.' Having performed in the '2008 Beijing Olympics' and '2010 Guangzhou Asian Games,' her reputation precedes Son Yeon- as the lead South Korean rhythmic gymnast. Leaving the field due to her ankle injuries, she has been a professional bowler since 2014.