Could BTS be the new vanguard for a worldwide boy band phenomenon?

BTS performing at the 'American Music Awards.' Photo from AP.

Access Hollywood stated "K-pop phenomenon BTS, the five social media superstars of Why Don't We, and Simon Cowell's (the producer of English boy band One Direction) protégés have each celebrated incredible breakthrough moments, but which boy band deserves to be crowned Access' 2017 Boy Band of the Year?" urging fans to vote for their favorite boy bands.

Access Hollywood described BTS to have "made a huge impact with their live U.S. television debut at the 2017 American Music Awards this November, surging mainstream music interest in the seven-member ensemble," also adding that "BTS' massive Army fan base dominates social media with over 20 million fans and helped make the band the most-tweeted celebrities of the year." 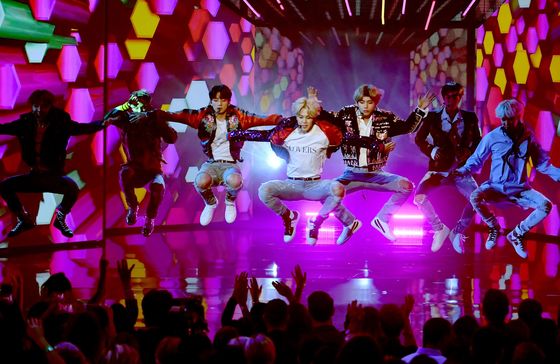 BTS performing at the 'American Music Awards.' Photo from YONHAP.


Why Don't We was described as "the quintet – made of teen heartthrobs – celebrated radio success with infectious singles "Something Different" and "These Girls"."

Photo from Why Don't We's 'Something Different' M/V.


Stating that "Simon Cowell's new boy band is ready to fill the void in One Directioners' hearts," explaining that members "can each sing, dance and play their own instruments."


And BTS took home the title 'Boy Band Of The Year' with a landslide victory, with the votes counted by the number of retweet posts.

In the 1990s, Backstreet Boys, Westlife, and Take That, among a number of boy bands, were the frontrunners of the boy band phenomenon. 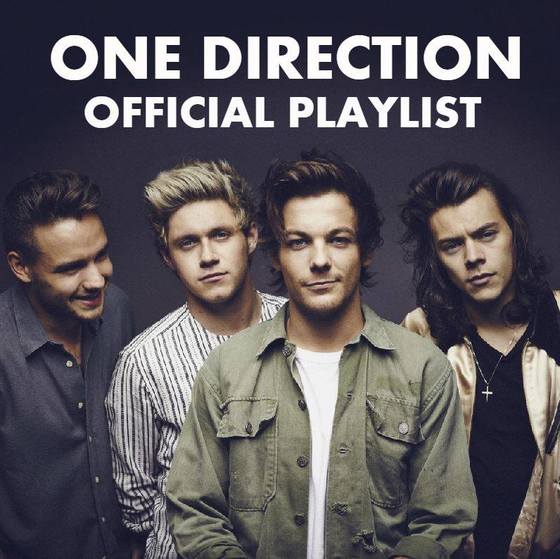