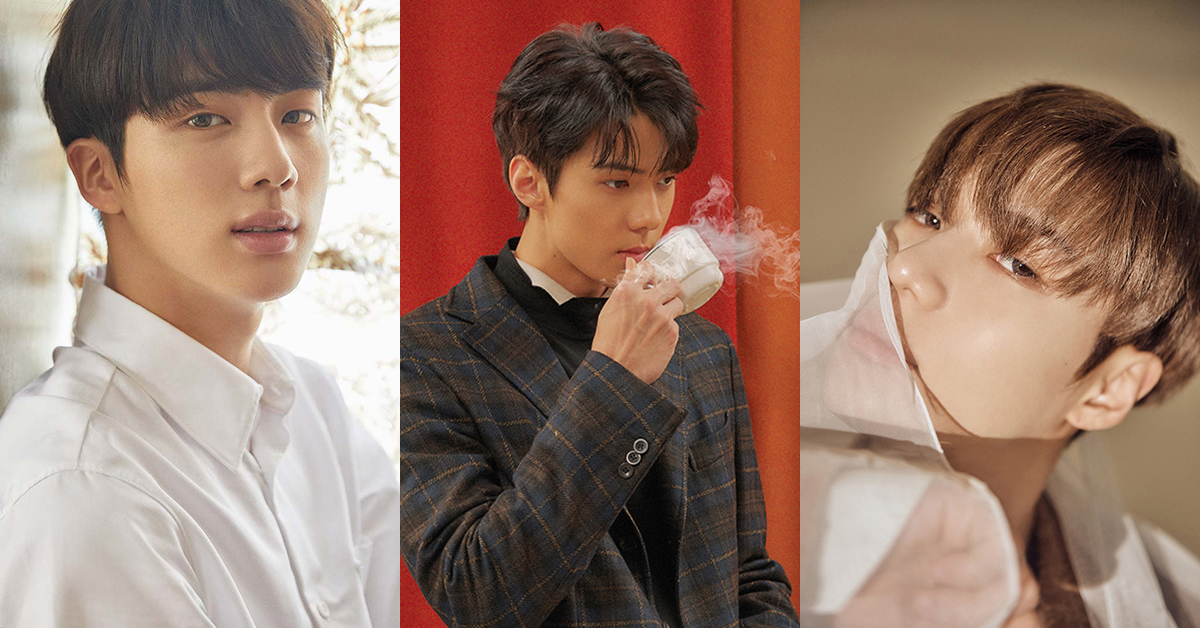 Click to see how to vote for artist of your choice!!!

The annual Golden Disc Awards is held on January 10 to 11 KST at the Korea International Exhibition Center (KINTEX) located in the Ilsan city in province.

Founded in 1986, the Awards is hosted and presented by the Music Industry Association of Korea to celebrate outstanding achievements in the South Korean music industry.

The results of the polling for the 32nd Golden Disc Popularity Award is coming in real time on its official website, and some of the biggest names in the K-pop scene are lined up for this year's competition including BTS, EXO, SHINee, Got 7, Wanna One, Blackpink, TWICE, and Girls' Generation.

The voting procedure for the Popular Award category is detailed on Golden Disc website, for which you would need to download the official voting app from Apple Store or Google Play.


Stay tuned to see who will be crowned the most popular artist of the year!