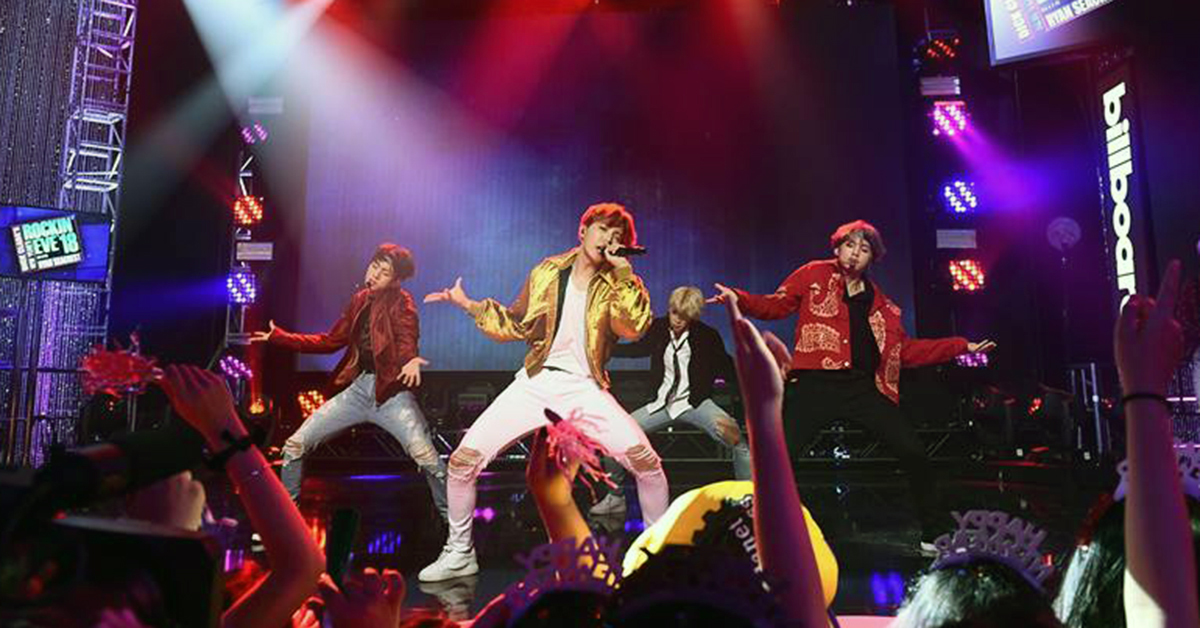 
Fans are a must for K-pop idols. Fans, with their one-of-a-kind fan cheers, group sing-alongs, and big-sized slogans, make their idols proud and complete the performance.

You complete your star.


Here are some fandoms famous for their cheers. 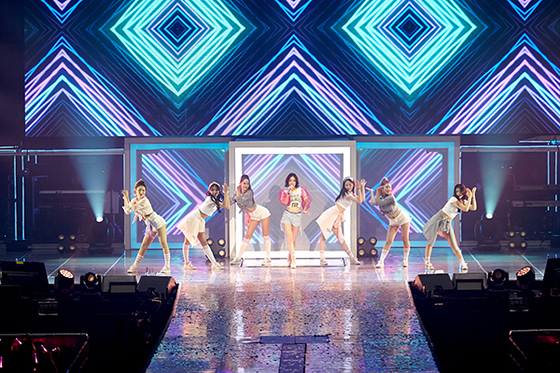 Taeyeon's fans wildly wave a pink fluorescent light stick every time she comes on stage. Her fans are known to be enthusiastic, planning an event of their own for Taeyeon. They even organized a sea of red candles for Taeyeon's on-stage performance of 'Fire.' 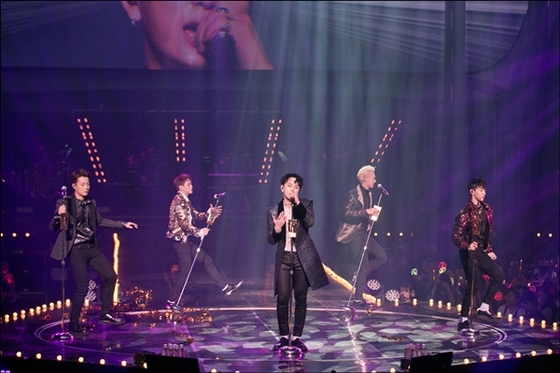 
Boy group Highlight's performances don't leave you alone for even a second. The showy effects will make you enjoy the show even more. Highlight pumps up the crowd with their bright characters as well.

And their fans are the same. They never stop cheering from the start to the end. Fans wave a fan light stick referred to as the 'Jeju orange,' a wireless system that changes colors according to songs and sections. 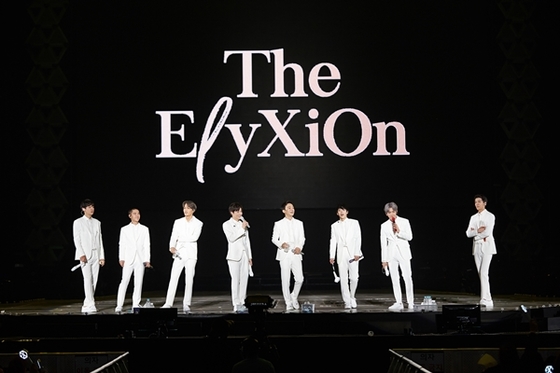 
EXO's concerts are a melting pot of fans of all ages from all around the world, all wildly cheering on EXO. The fans even organize something close to a card stunt with their fan sticks.

EXO, in return, reveals individual members' never released videos, with respective members performing a solo stage. With their most recent concert being performed at the Gocheok SkyDome, a humongous venue, each member is followed around by respective cameras, with the record to be shown on the LED on stage screen divided into eight sections. EXO members also ride around in small mobile , which allows them to travel all around the dome, meeting their fans face-to-face. 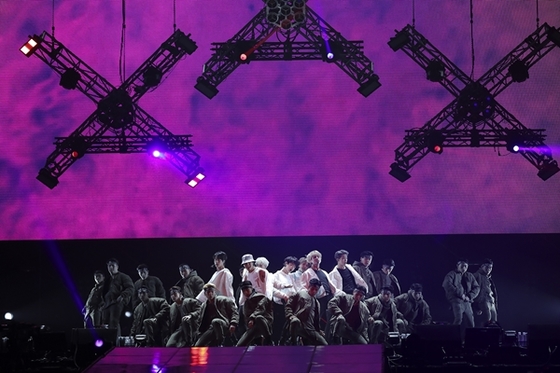 
BTS's performances resemble a hip-hop festival. Each member shows off their self-written mixtapes or rap segments, all the while performing a powerful choreography which BTS is famous for.

BTS' worldwide fame only allows BTS to perform at massive venues, such as Gocheok SkyDome. ARMYs, despite the fact that they can only see the silhouette of BTS members, nevertheless fill up the seats all the way to the very back of the second floor. Fans seem to be as musically talented as BTS, as fans manage to arrange a cheer among the tightly packed lyrics. 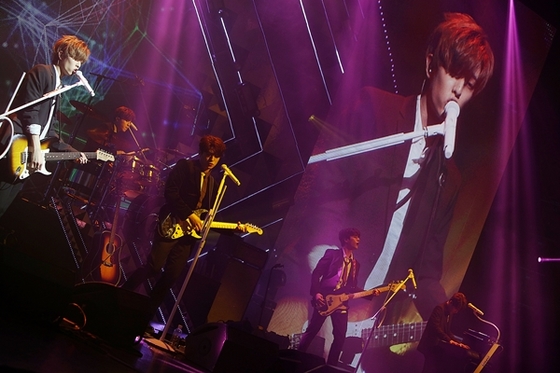 
Fans love DAY6 concerts for being able to listen to the artists live. Unlike other idols, DAY6 doesn't leave a moment on stage, for example, to change their outfits. With no pre-recorded videos shown, members self-host the show with witty remarks and try to share as many tracks as they can.

DAY6 fans decorate their arms with countless fluorescent bracelets, instead of fan light sticks, and wave their arms in rhythm with the beats. Fans in the standing area even jump up and down when things get heated up.