글자 크기조절
Sunmi shared her first teaser image prior to the release of her single 'Heroine.'


Even more gorgeous than before. 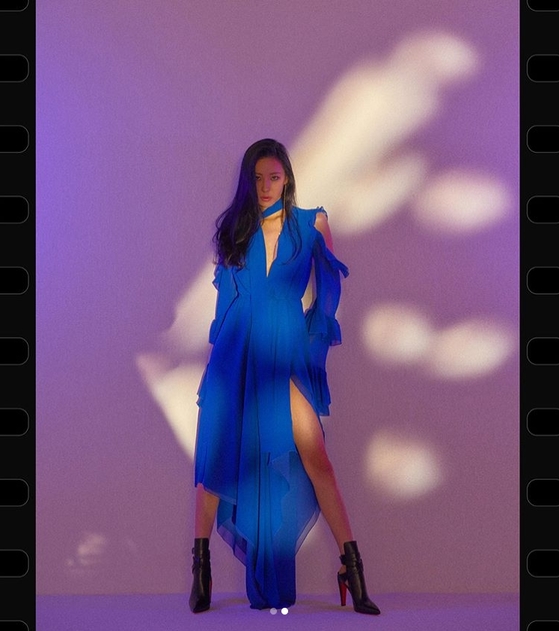 
The photos show Sunmi in a bright blue dress, with her eyes piercing through the camera lens.