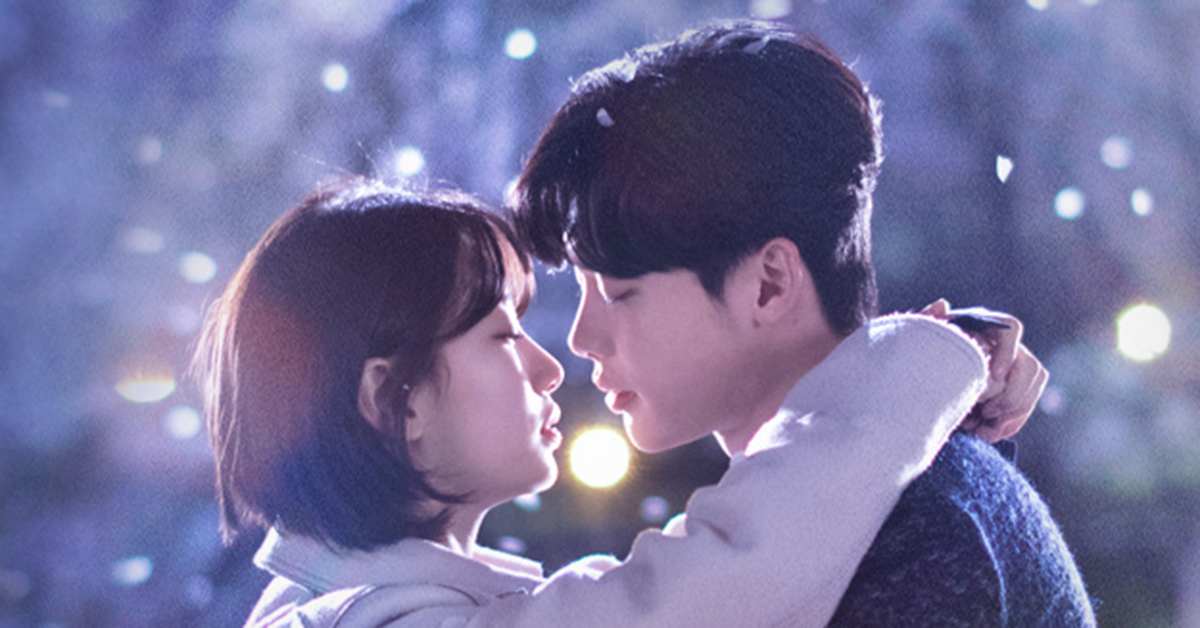 Lee Jong-suk and Bae Suzy are the winners of this year's Top Excellence Acting Award in drama special category at the annual SBS Drama Awards. And they win the 'Best Couple Award' as well.

‘2017 SBS Drama Awards’ were held on December 31, at the SBS Prism Tower, Seoul. Lee Jong-suk and Suzy, whose performance on ‘While You Were Sleeping’ has been widely acclaimed, was crowned the winner.

Lee Jong-suk starred in SBS’ ‘While You Were Sleeping’ as Jung Jae-chan this year, who is a 29-year-old rookie prosecutor doing everything he can to prevent unfortunate dreams from coming true. And Suzy starred in ‘While You Were Sleeping’ as Nam Hong-, who is a 29-year-old journalist who has an ability to see unfortunate events before they happen in her dreams.