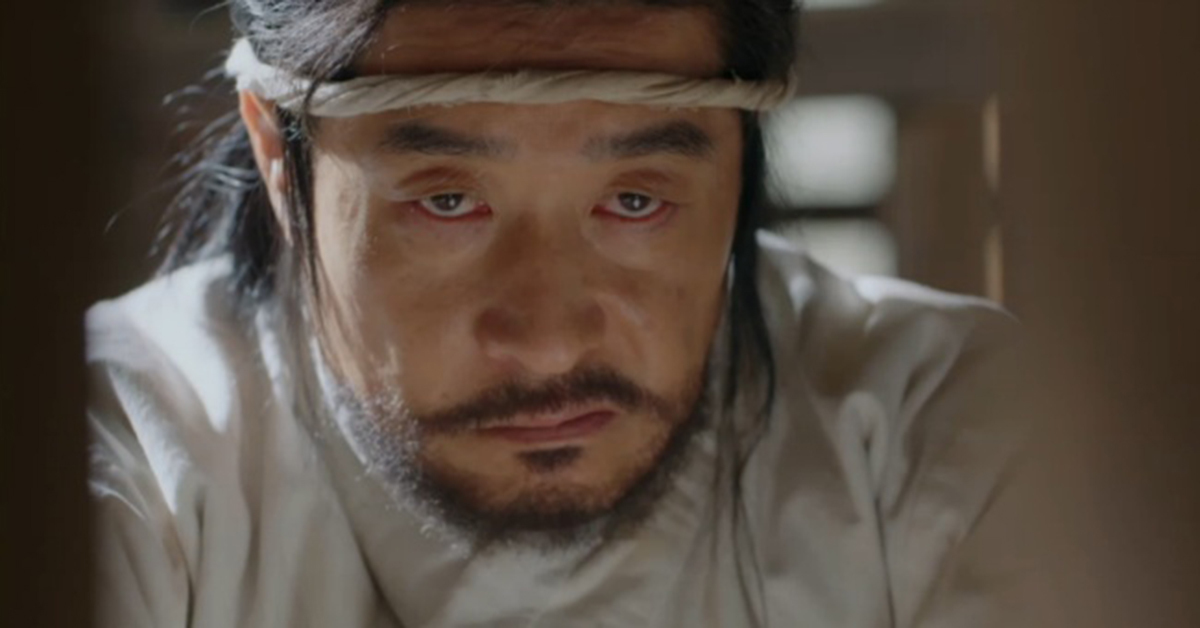 Kim Sang- starred in 'Rebel: Thief Who Stole the People' as  Hong Gil-dong's father, who is a brilliant and ambitious slave who frees himself and later becomes the leader of the Ilkhwari.