Former EXO member Luhan is rumored to be living with his girlfriend Guan Xiaotong, and it seems to be the real deal!

A shocking news for Luhan's fans.


On December 28, Sohu, a Chinese press, caught Luhan and Guan Xiaotong on their way back home together on December 27.


The two were caught right outside Guan Xiaotong's house in matching outfits. Luhan, leaving Guan Xiatotong's around midnight, is said to have said goodbye to his friend. Afterward, the two went to Luhan's, adding evidence to the two living together. 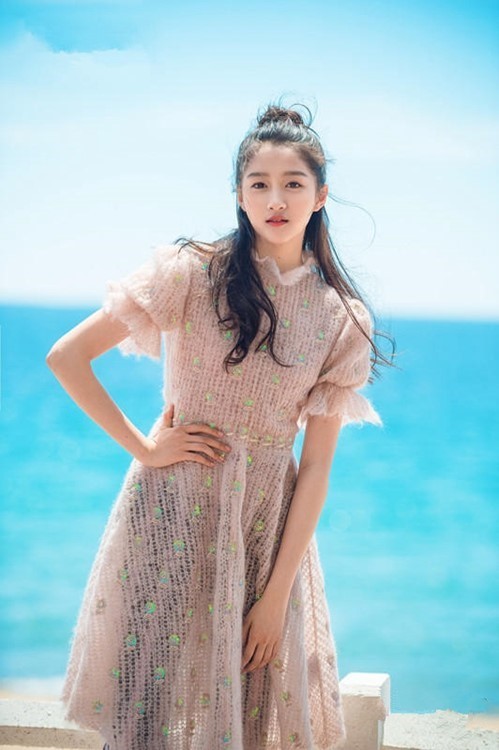 Luhan left EXO in 2014, with a lawsuit against SM Entertainment. Active in China, Luhan, on his social media account, revealed his relationship with Guan Xiaotong, seven years younger than himself, in December. The two co-starred in the TV series 'Sweet Combat.'