Who's The Guy That Comes Up When You Google INFINITE's WOOHYUN?

글자 크기조절
Google the boy group INFINITE, and an unexpected photo pops up.


The hilarious story due to their similar names will crack you up! 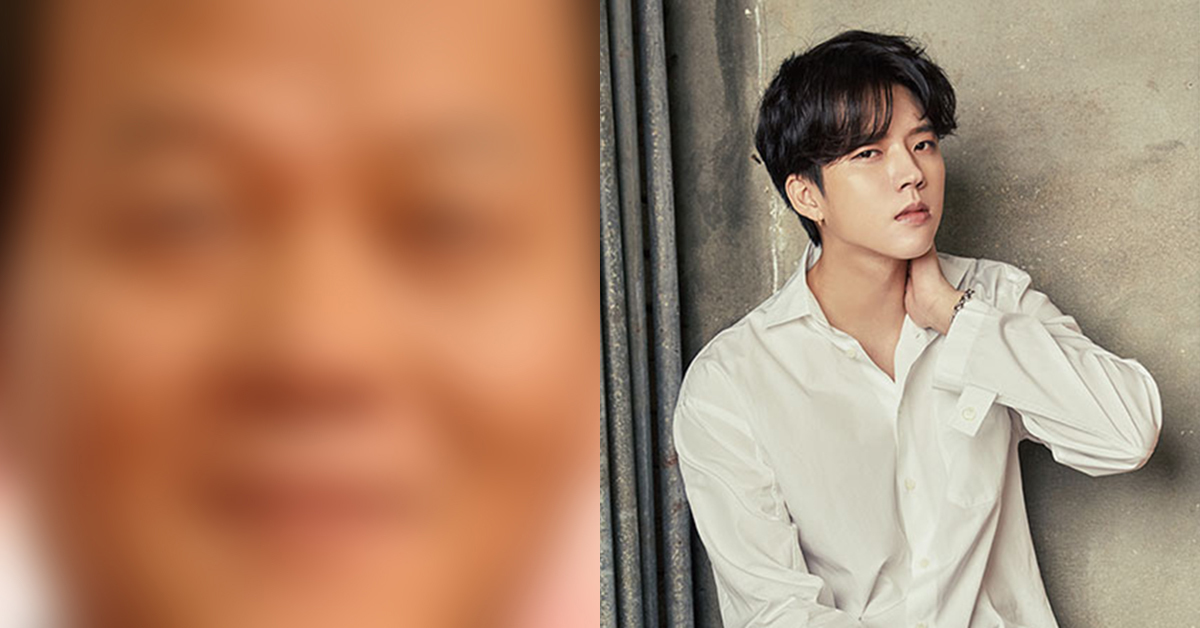 
Google INFINITE's Woo-, and alongside the idol pops up the middle-aged actor Woo Hyun. Unlike Korean websites such as NAVER, Google doesn't personalize celebs' profiles, hence the confusion over the two's similar names.

What happens when you search "Woo-hyun'. Photo from Google. 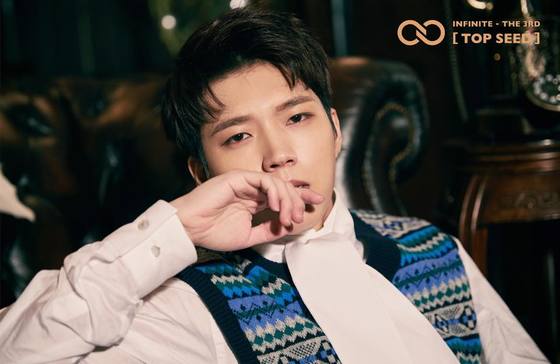 
INFINITE is now a six-member group with its member Hoya exiting the group. Hoya still pops up, though, when fans search 'INFINITE.' 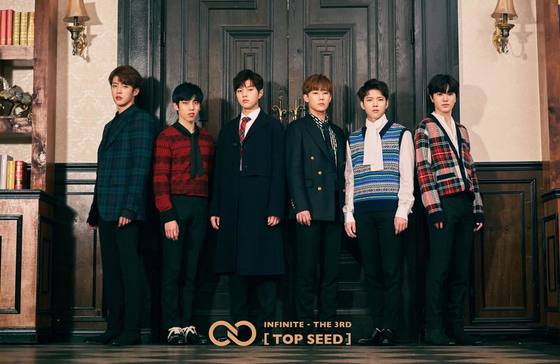 
Here's a photo of INFINITE members neatly lined up. 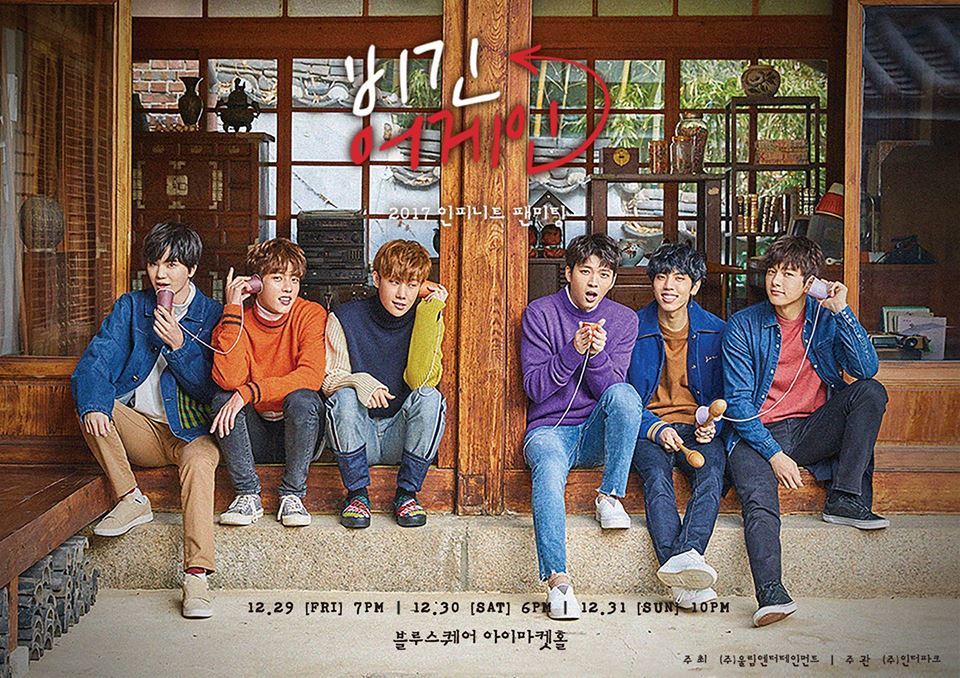 
Actor Woo Hyun is a middle-aged actor. Famous for his active participation in the so-called 'June Struggle,' a democracy movement in South Korea, as a student of Yonsei University, he will play a villain in the upcoming movie '1987: When the Day Comes,' which deals with events regarding the 'June Struggle.' 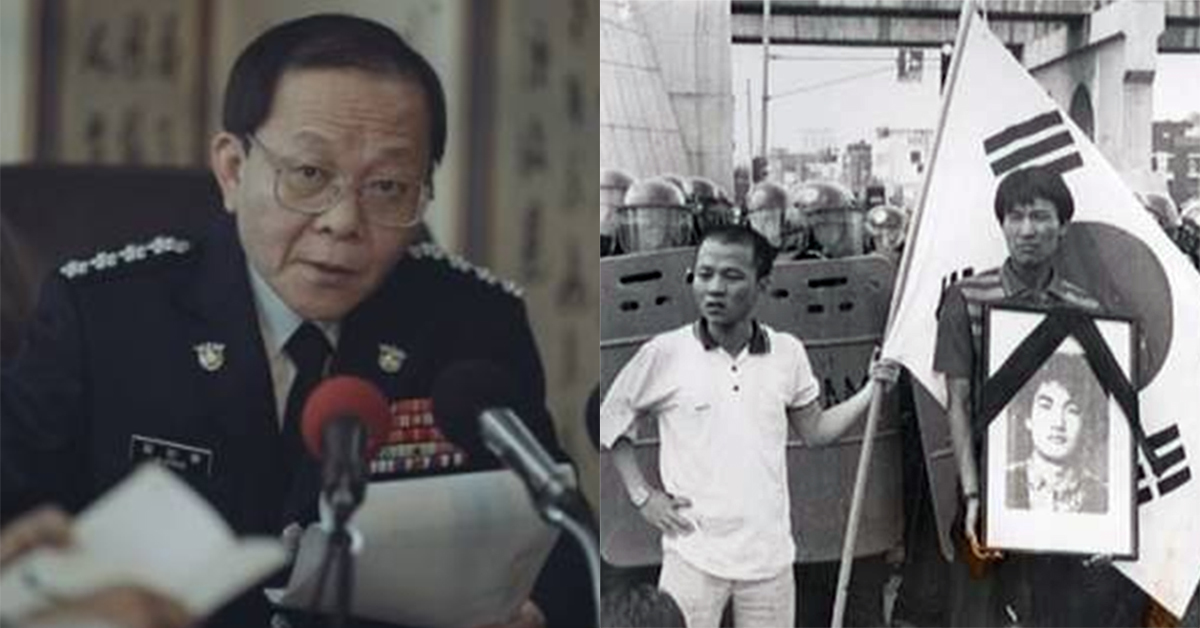