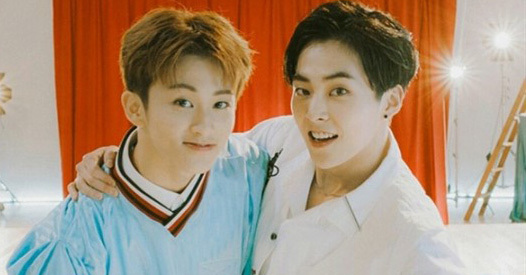 Mark of NCT (left) and Xiumin of EXO (right)


Xiumin of EXO and Mark of NCT showed off their bromance despite nine years of age difference. 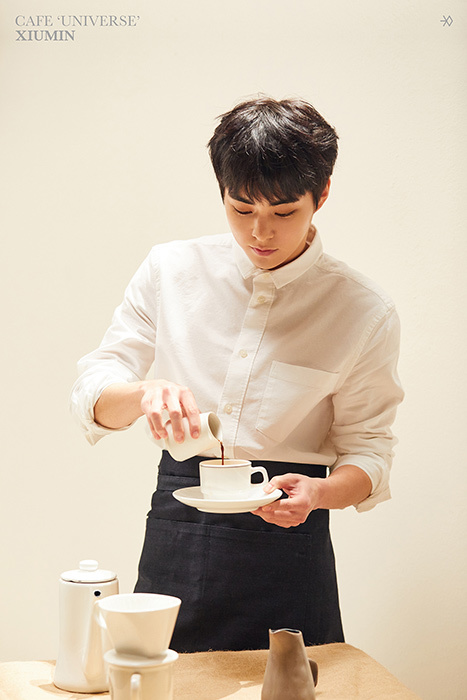 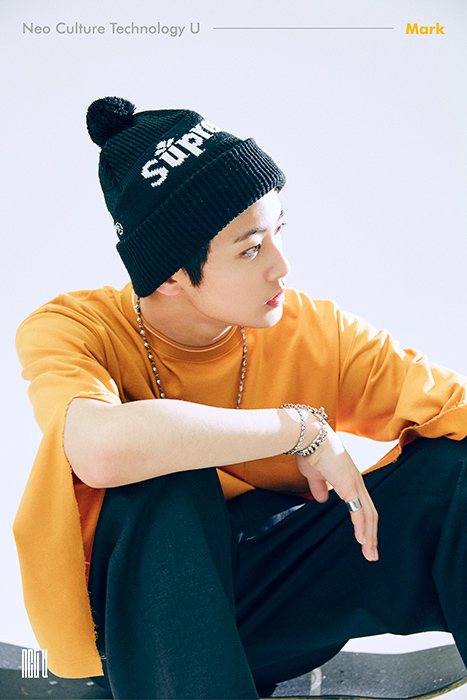 
When a news outlet asked Mark what his most memorable birthday gift was, he picked "an expensive pair of earphones" that Xiumin got him.

According to Mark, Xiumin had texted him before his birthday what he would like as a gift. Although Mark told him he didn't want anything, Xiumin surprised him with something totally unexpected.

Apparently, these two go way back. They had been close friends ever since their trainee days. "I was the new kid at SM Entertainment at that time and Xiumin approached me first and he was very nice to me," Mark explained. "So it's an honor that I got to work on this song with him."

Xiumin and Mark sang as a duo for the single titled "Young & Free" released back in July.