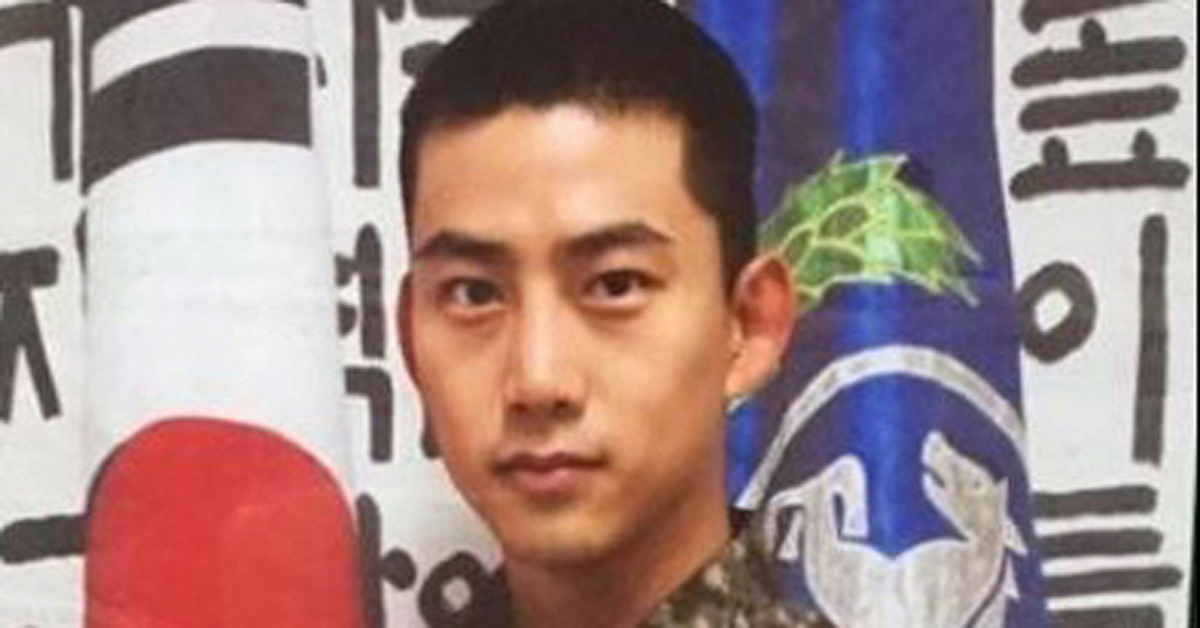 "Thank you, Assistant Ok," was the title of a letter directed to Ok Taecyeon of that surfaced online on December 21.

He is truly a model soldier!


Ok is currently serving his term in the Republic of Korea military.

"I'm the sister of the recruit who is serving in the same unit as Ok Taecyeon," the writer of the letter introduced herself.

When she dropped her brother off at the corps, she failed to find a cab to bring her home due to heavy snow. When Ock learned of her situation, he offered to help her out, telling her to "not to worry" and to "wait for a minute" so that he could "find a ride home for her."

Thanks to Ock's help, she was able to get home safe, which is what made her write this letter: to thank Ock for helping her out.

Ok’s resolution to serve in the ROK military led him to renounce his U.S. citizenship and retake the conscription examination after treating his herniated disk.