PHOTOS: BTS JIN's Adorable Way of Telling ARMYs How Much He Loves Them 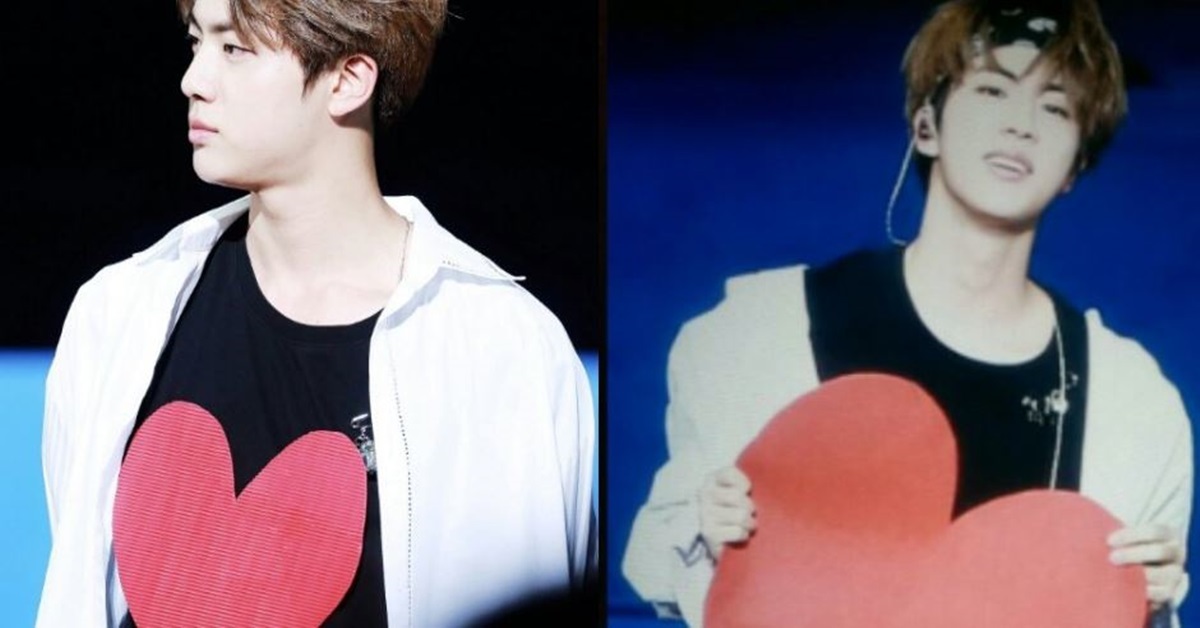 Jin of BTS has his own way of showing fans how much he loves them.

He wants you to know he loves you.


The eldest member of the boy group gifted his fans with hearts for each day of their three-day concert tour finale, BTS LIVE TRILOGY EPISODE 3: THE WINGS TOUR held in Gocheok SkyDome, Seoul, from December 8 to 10. 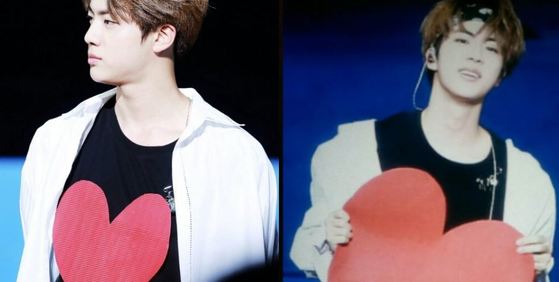 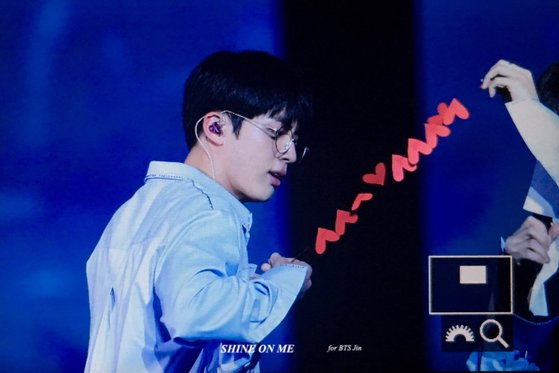 He prepared a different heart each day out of origami papers to wear on his wrists, shades, and other places.


On December 8, Jin surprised fans with an ambush heart event after chanting, "say abracadabra and a heart will appear!"


The next day, he came up on stage with a pair of sunglasses with hearts on them as he said, "when I see ARMYs, I go (heart-eyed)."


On the very final day of the tour, he wore a heart on his beanie.

Our hearts are touched by Jin's adorable efforts.

How about we call him "worldwide kind-hearted" from now on?