Why The Now Disbanded 2NE1 Members Had To Lose Weight 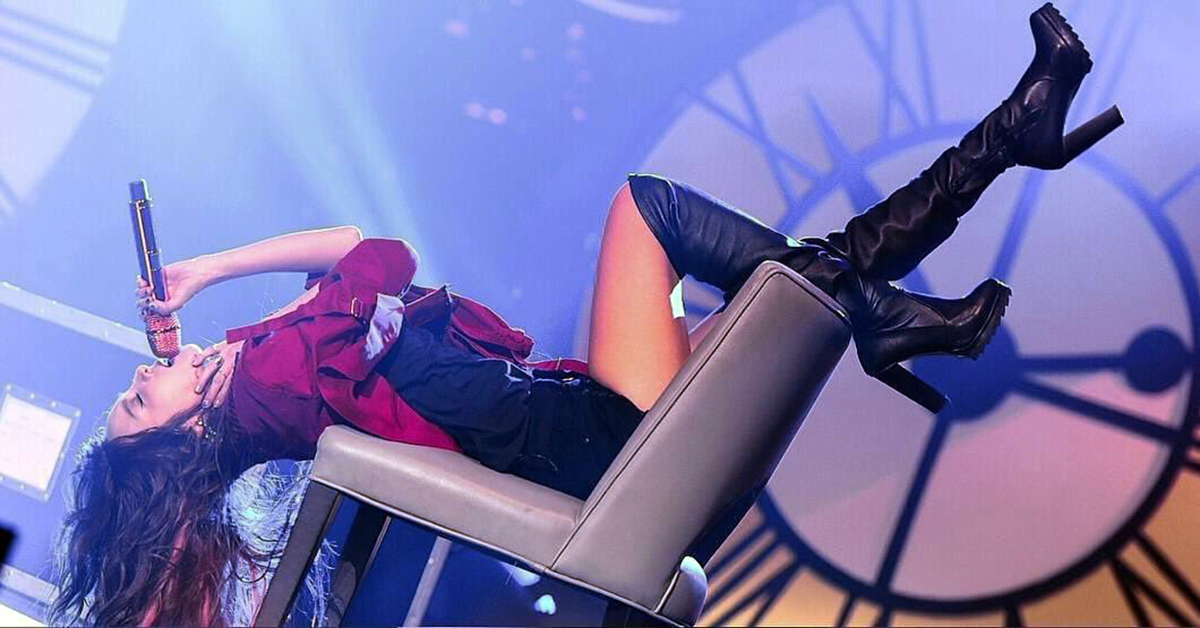 It was all due to this paper-thin member. 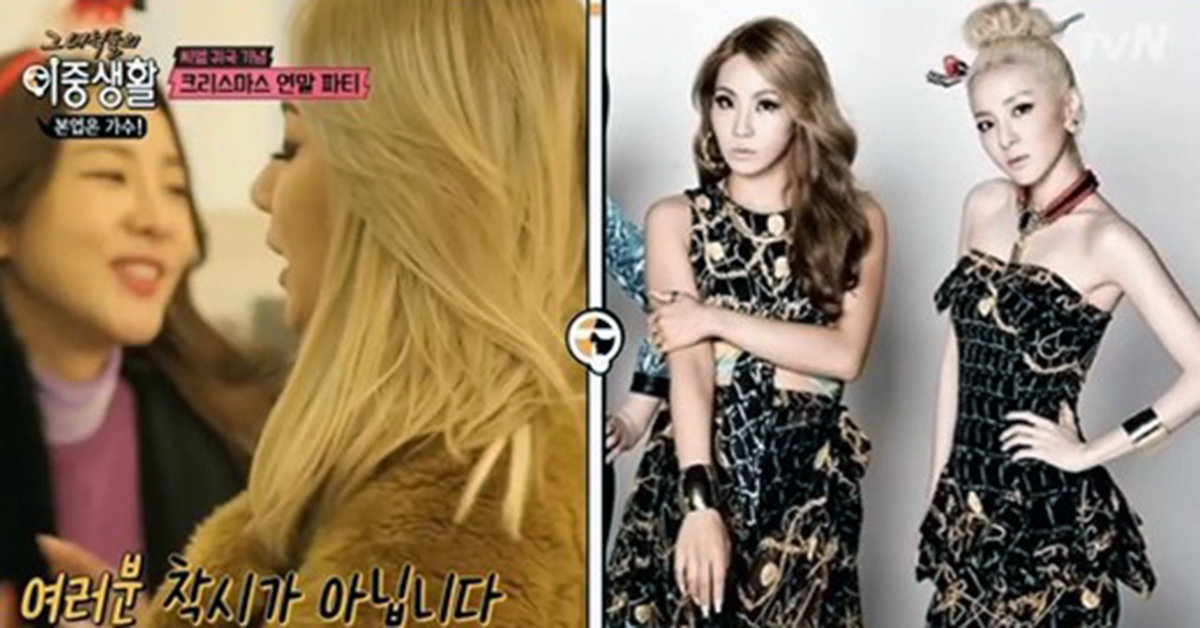 CL and Dara. Photo from tvN's 'Livin' The Double Life' 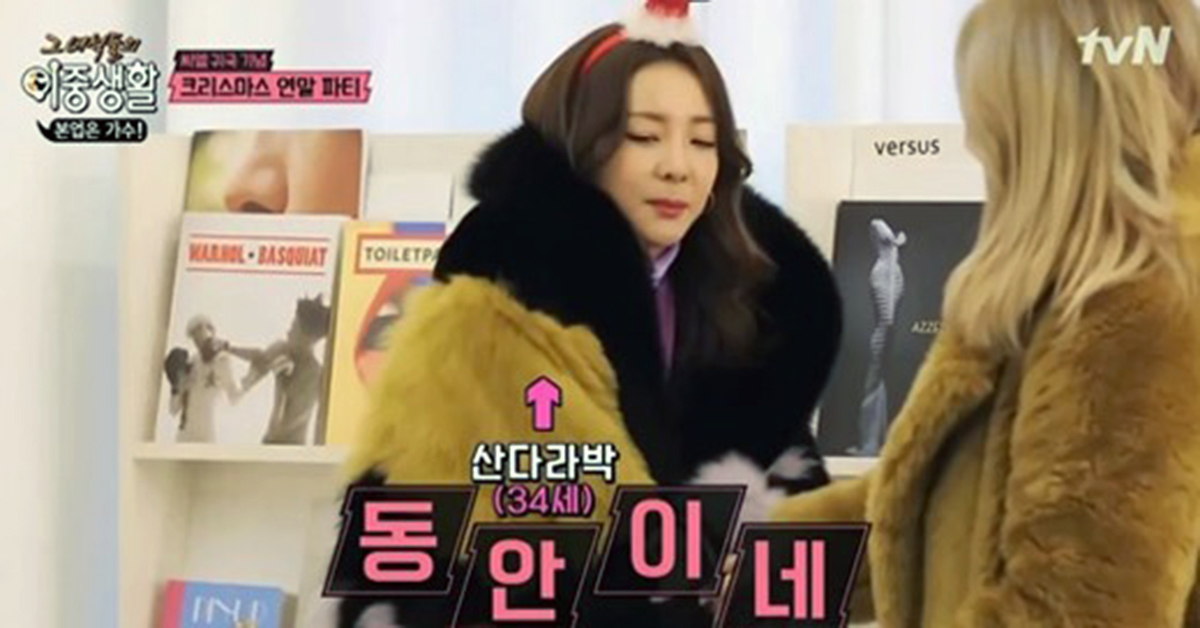 
CL told Dara "We should change outfits. That would suit us better."

Later, with the two have exchanged outfits, CL complained "It's too tight. There's some size difference. Because of you(Dara), all 2NE1 members had to lose weight." 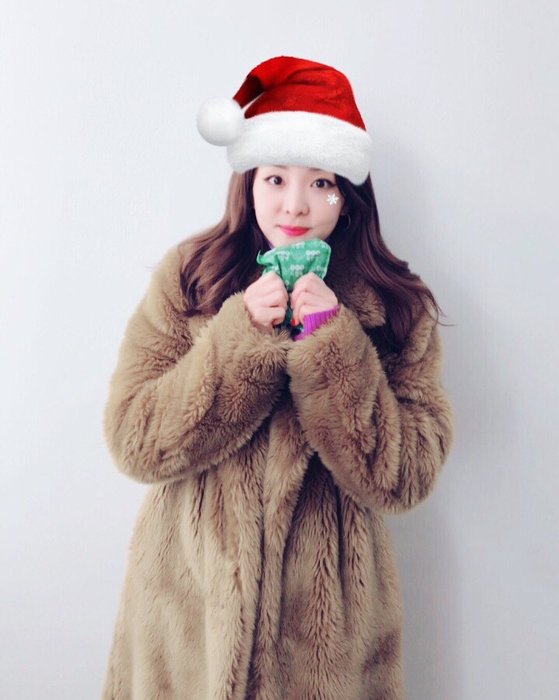 
CL added "Next to someone weighing only 39㎏, I can't  look big. It's not easy," which made everyone laugh. 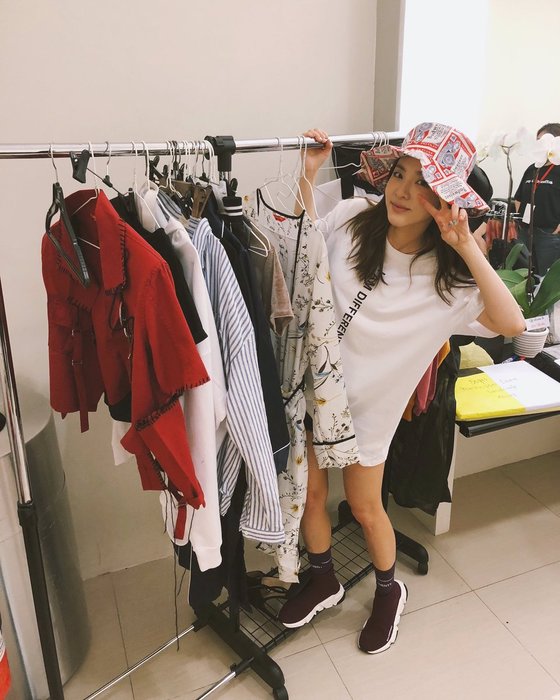