"Busy Bees" TWICE Flies on Their Own Private Jet This Weekend


The mega-popular TWICE has their very own private jet!

Their presence is wanted at too many places!


The nine-member girl group has to fly back and forth between South Korea and Japan this weekend to attend year-end music festivals in both countries including KBS Song Festival, MBC Gayo Daejejeon, and NHK Kōhaku Uta Gassen.

To accommodate their jam-packed TWICE gets to fly on their own private jet. 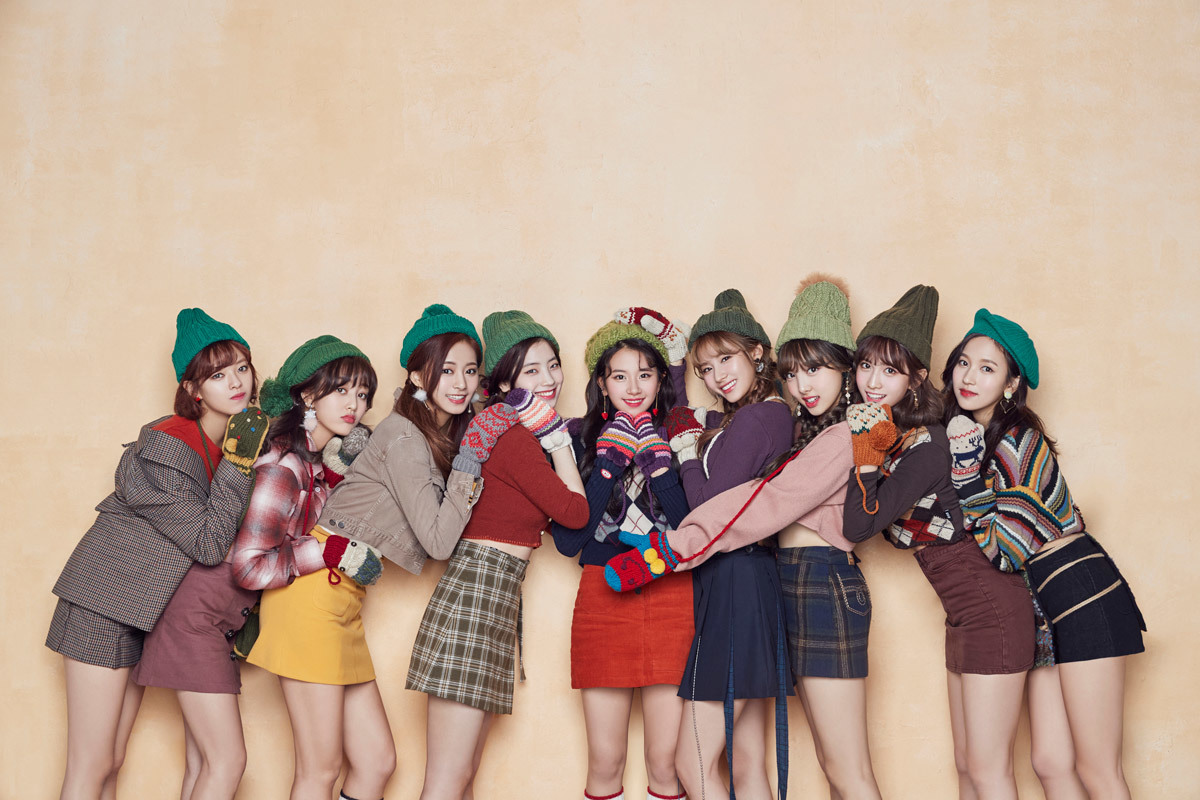 
TWICE flies to Japan on December 28 to rehearse for NHK Kōhaku Uta Gassen in the morning on December 29, and then flies back to Korea in the evening of the same day to attend the KBS Song Festival. 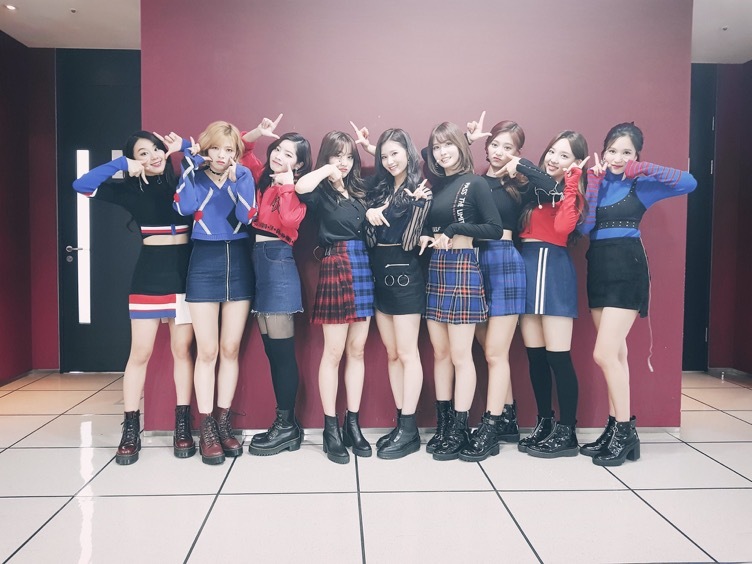 
The girls fly again to Japan in the morning on December 30 to perform at NHK Kōhaku Uta Gassen.

TWICE is the first Korean artist to appear at the Japanese music festival since 2011.