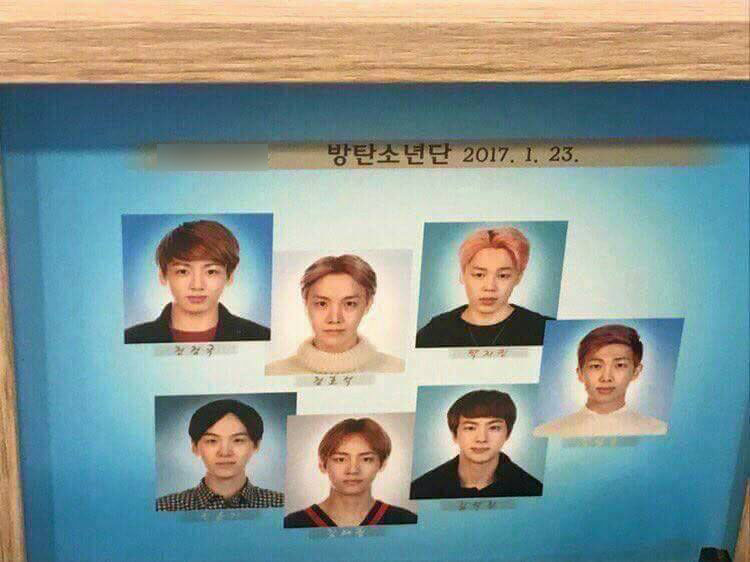 
Everyone has a bad ID photo - BTS, however, seems to be an exemption from the rule.


The boys of BTS revealed their passport photos and all seven of them look simply magazine-ready.

The BTS lads are too handsome that the "ugly ID photo" norm doesn't apply!