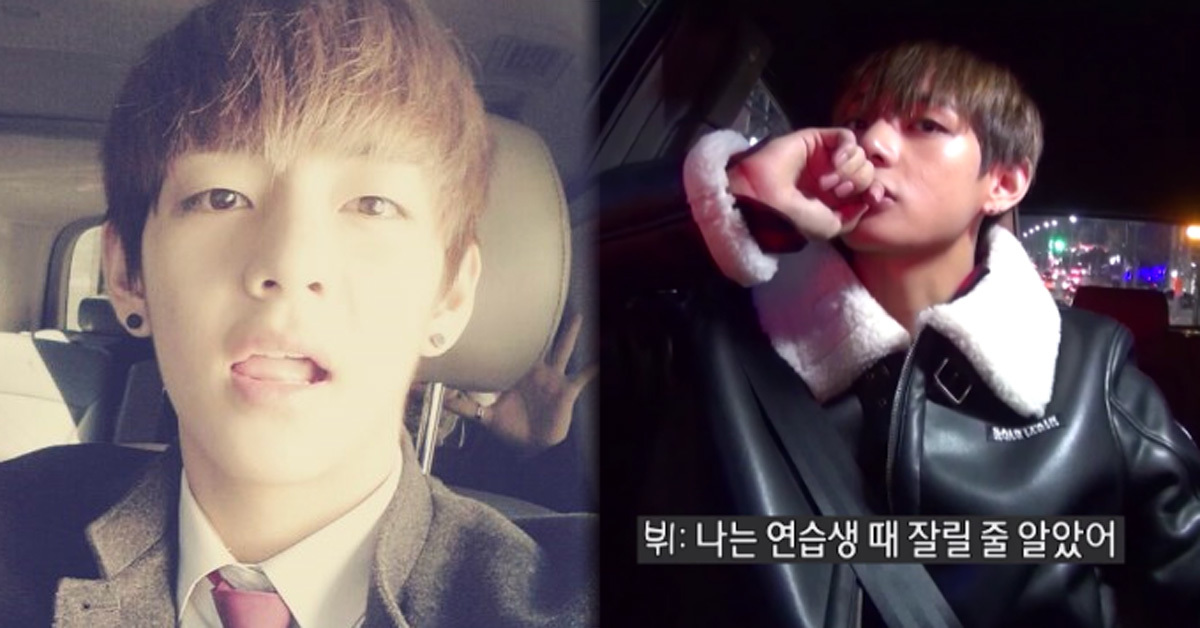 "I thought I would get kicked out as a trainee," confessed V. V of BTS ⓒ Big Hit Entertainment


BTS' V ranked No.1 on TC Candler's annual list of "The Most Handsome Faces of 2017" published on December 27.

Can you believe someone so dashing would think he has "no special talent"?

Although now recognized as one of the most dashing celebrities anywhere, V did experience his fair share of feelings of insecurity before he debuted as the seven-member act.

His concern was that he had "no special talent," which made him worry that he would "get kicked out" when he was still a trainee. While there is no question there was very little reason for V to doubt himself, it is perhaps due to his continuous struggle to get better that got him where he is today! 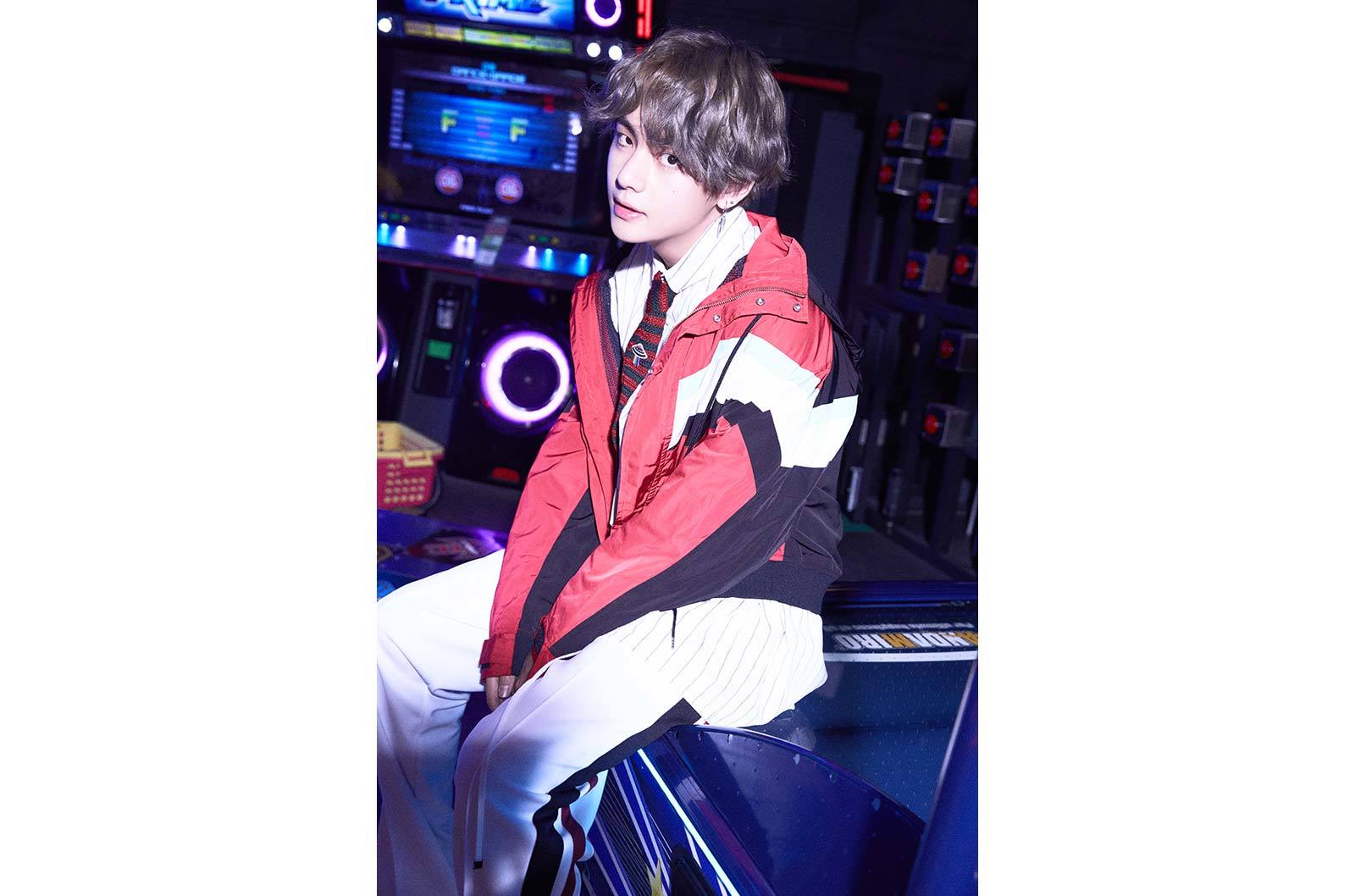 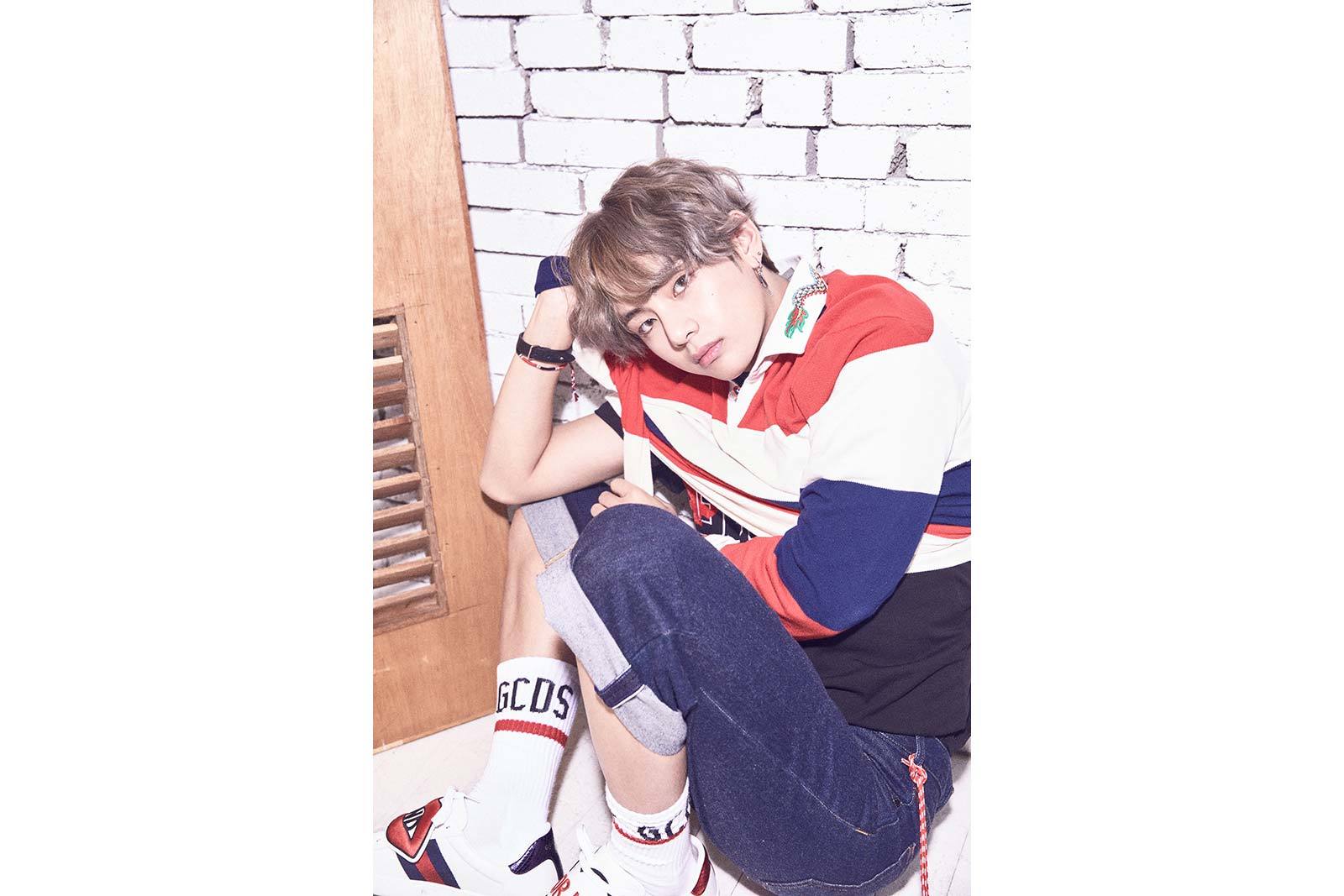 
Tzuyu and Sana of TWICE also made the list as 3rd and 21st most beautiful faces of 2017. 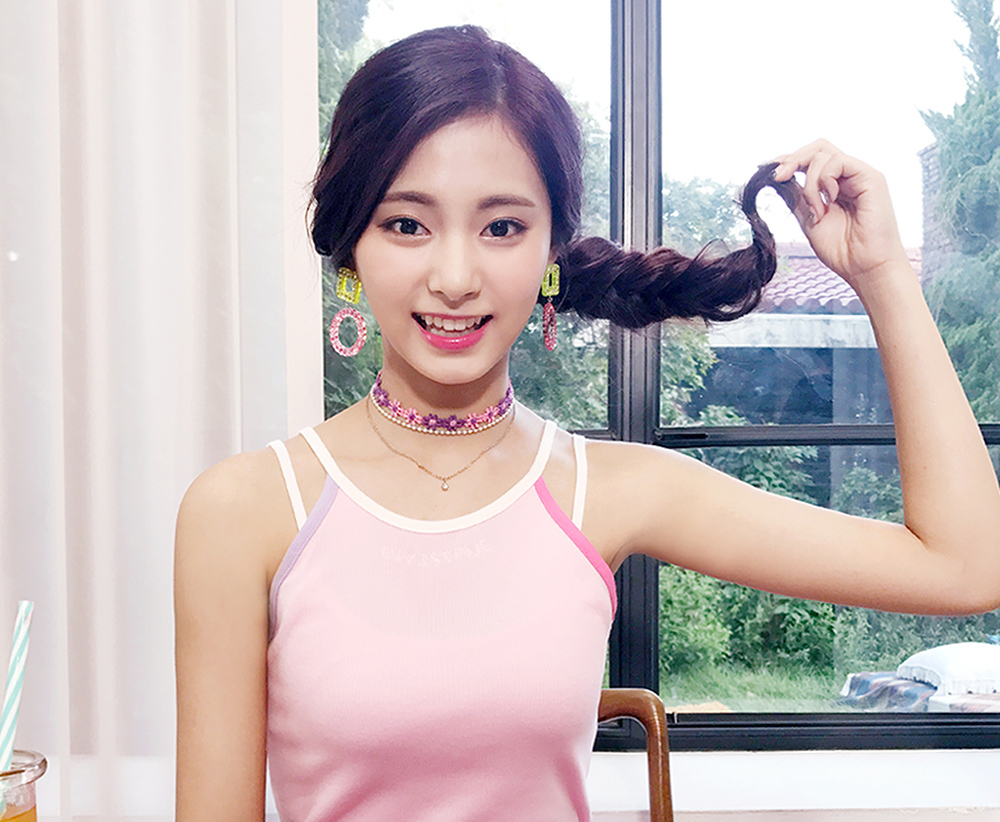 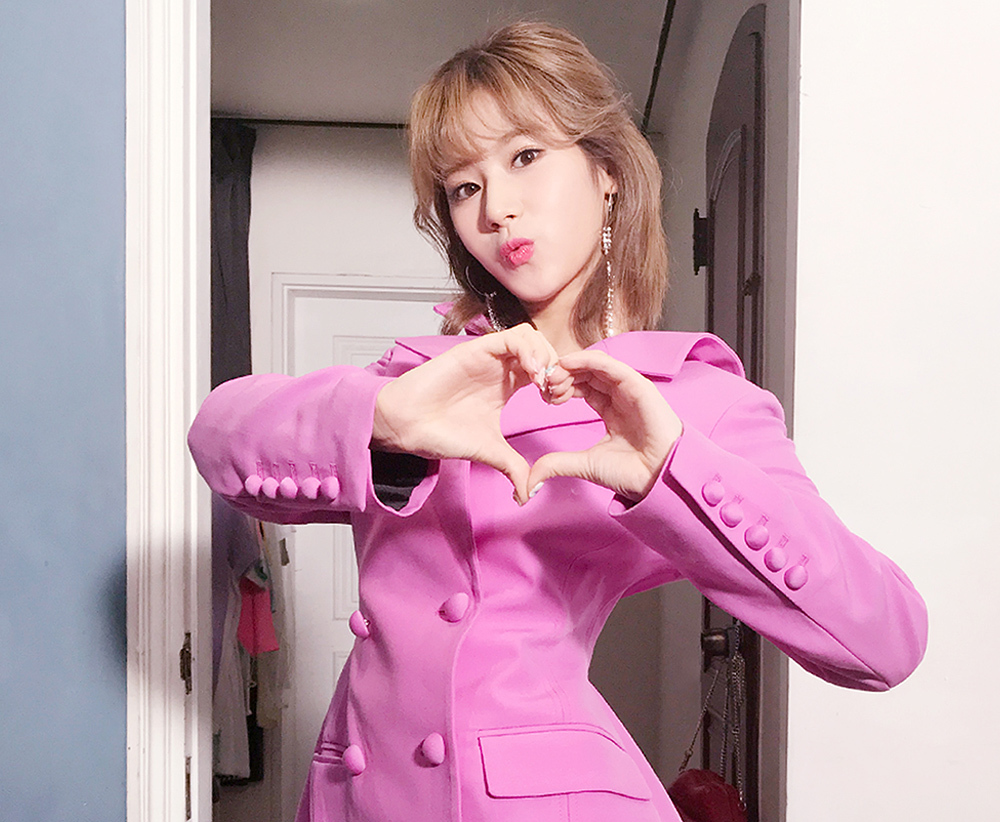