His photocard is going viral online!

Here are the photos released online so far. 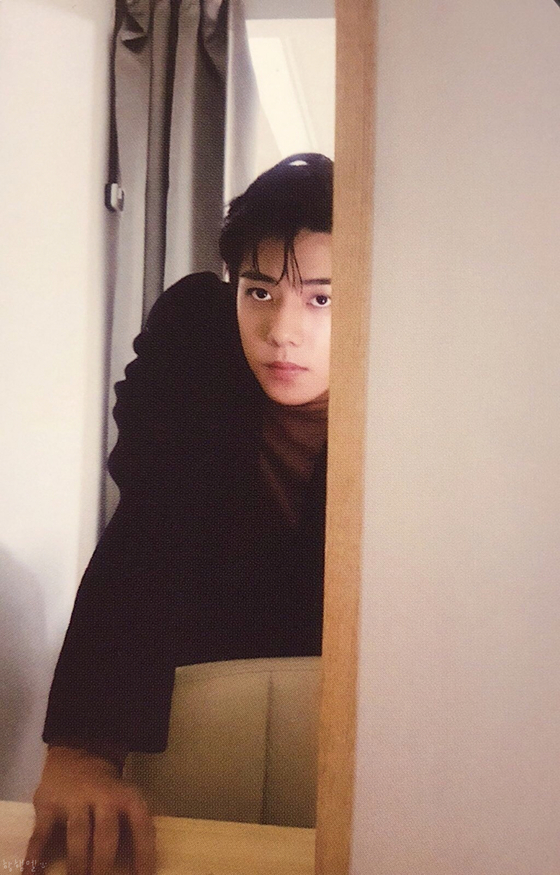 
EXO-Ls are digging, out of all, D.O.'s photocard.


While other members took the photo all spick and span, D.O.'s photo only shows his forehead and eyes. As D.O.'s photos go viral, social media is flooded with requests for the special .