"There's a lot to learn from BTS" 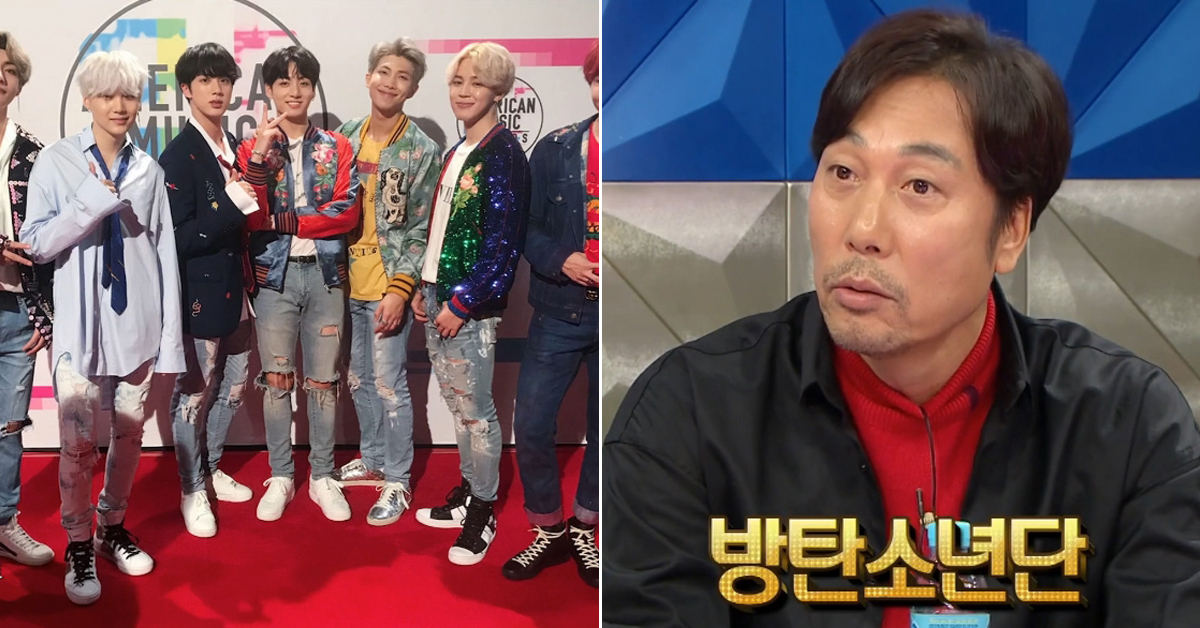 Kim Gook-jin, one of the hosts, asked Lee Moon- "Out of the young artists, who's the motivating you to be better?" to which Lee Moon- answered "BTS." 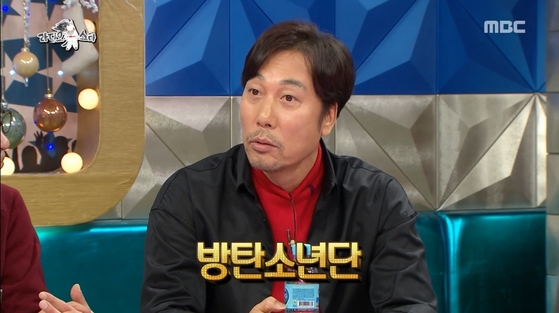 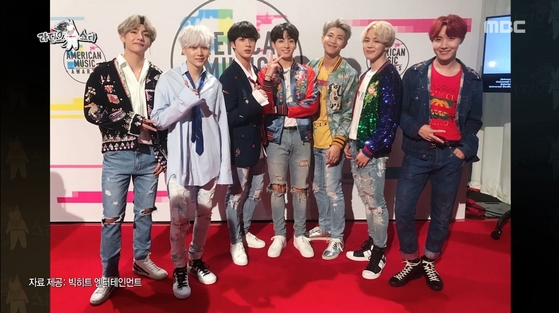 
BTS made 2017 its year. BTS' September released the album 'LOVE YOURSELF: Her' topped and renewed the Gaon Charts' sales record.


BTS' fame extended overseas. Not only was BTS listed on 'The Billboard 200' and 'The Billboard Hot 100,' BTS was also invited to perform at the 'American Music Awards (AMA)' held on November 19, at Los Angeles, U.S. BTS is yet another Korean artist to perform at the AMA after five years since PSY was invited in 2012 for his performance of 'Gangnam Style.' 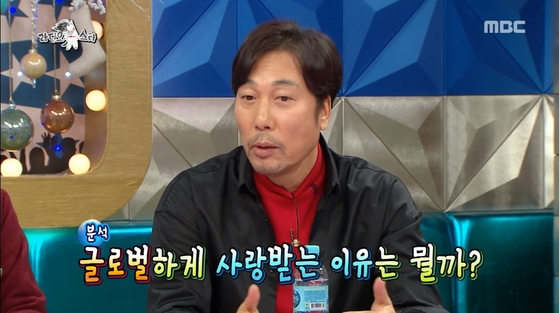 TRANSLATION: "What's the reason behind the worldwide fervor over BTS?" Photo from MBC 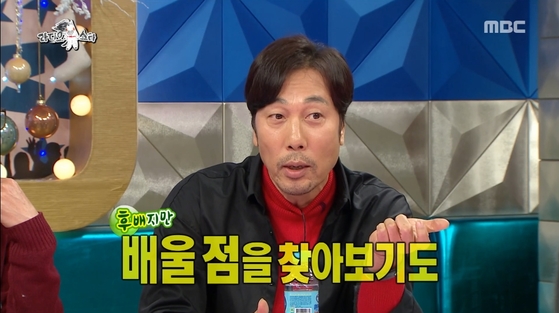 TRANSLATION: "(Although they are younger) I look for things I can pick up [from BTS]."Photo from MBC


Lee Moon- stated "How did these guys go global. They sing in Korean, yet Americans go crazy over them. What can I pick up [from their experience That's what I wonder."

Lee Moon- is a legendary Korean artist famous for his songs in the ballad genre. His songs have been covered by younger artists. BIGBANG did a cover song on Lee Moon- 'Sunset Glow,' and Roy Kim did a cover on his 'Whistle' on tvN's 'Superstar K4.'