BTS is set to reenact performance from their high-grossing concert tour of the year at the KBS Song Festival 2017.

BTS will reenact performance from their recent concert tour.


Only this year's highest-charting artists are invited to perform at this year's Song Festival, some of whom include BTS, EXO, TWICE, Red Velvet, Wanna One, Seventeen, and Mamamoo.

A representative at KBS explained this year's Song Festival is different in that "it will be like 2017's top artists each holding a mini solo concert," adding that the festival aims to stage performances that would make the viewers feel as though they are "watching the concert live from home." 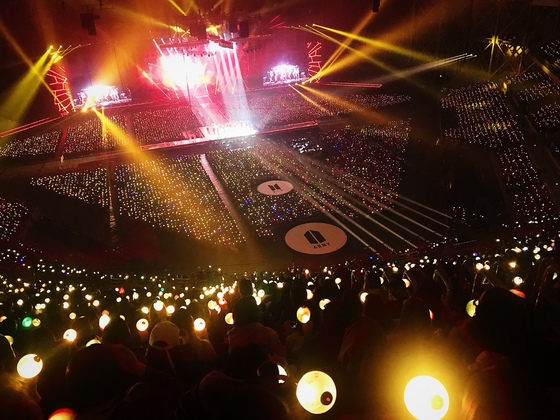 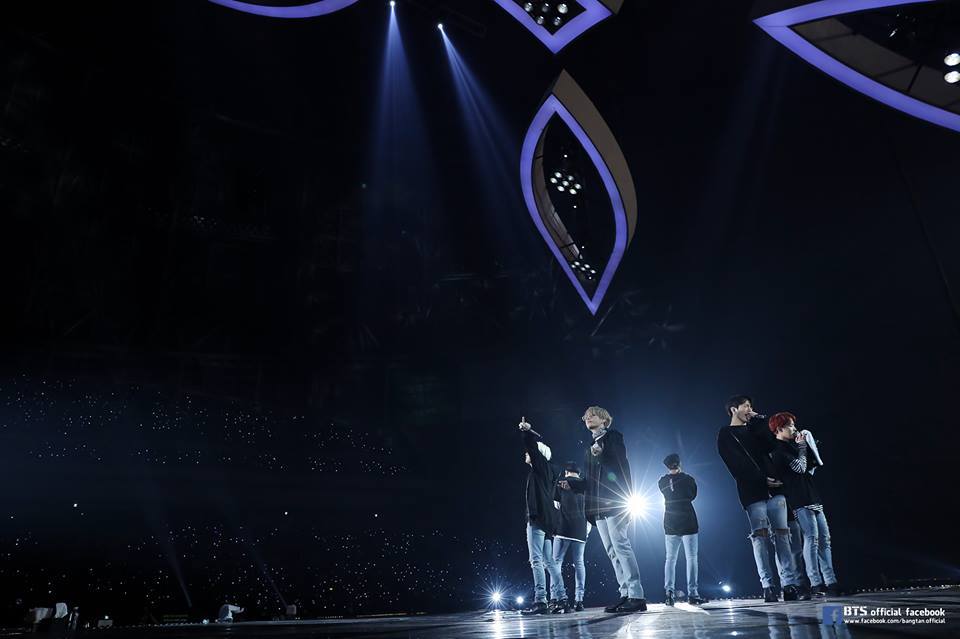