LEE HI, Singer of "Sigh" Written by JONGHYUN, Mourns Him on Instagram 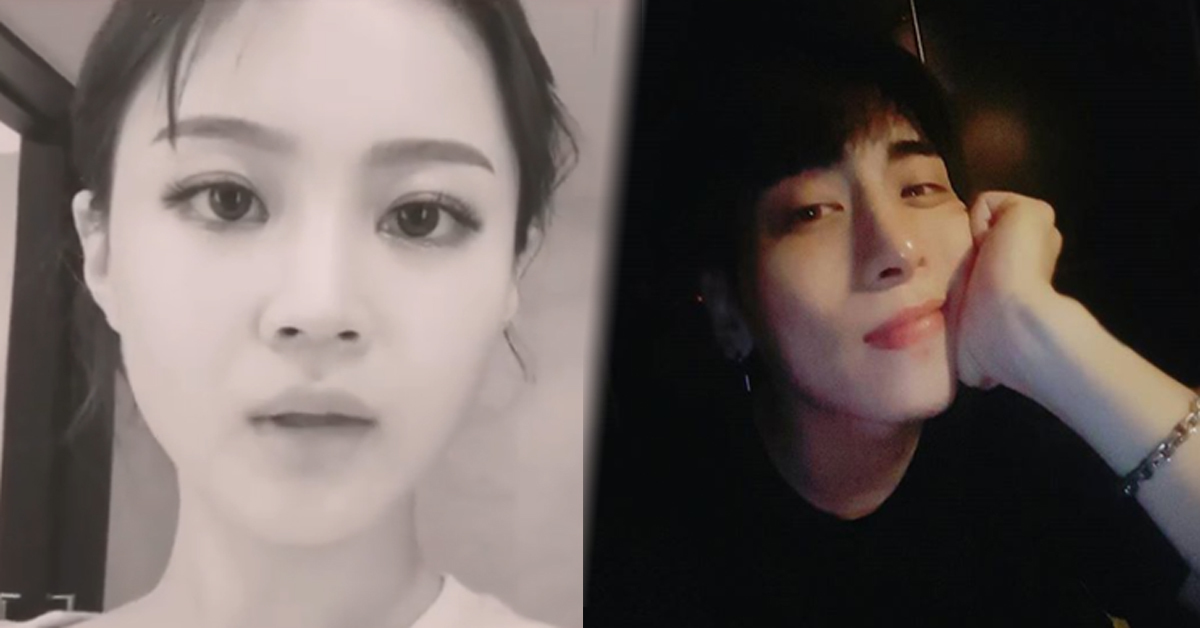 "Perhaps he wanted to hear these words from someone else," she wrote.


Her single "Sigh," released back in March 2016, was written by Jonghyun, whose sudden death left the world in shock.

"When I listened to this song for the first time, I was able to forget about the difficult things in my life and I was comforted," she said, adding that "this is such a heartbreaking day for me."

"Perhaps he wanted to hear the words to this song from someone else," she wrote.

It's okay if you are out of breath
No one's blaming you
It's okay to make mistakes once in a while
Nobody's perfect
When they say "it's alright,"
It may be mere words

Take a deep breath
And let it out just like that

On December 18, the police found Jonghyun unconscious from cardiac arrest at a studio apartment in Cheongdam, a south suburb of Seoul. While he was moved to a hospital nearby, he failed to regain consciousness.