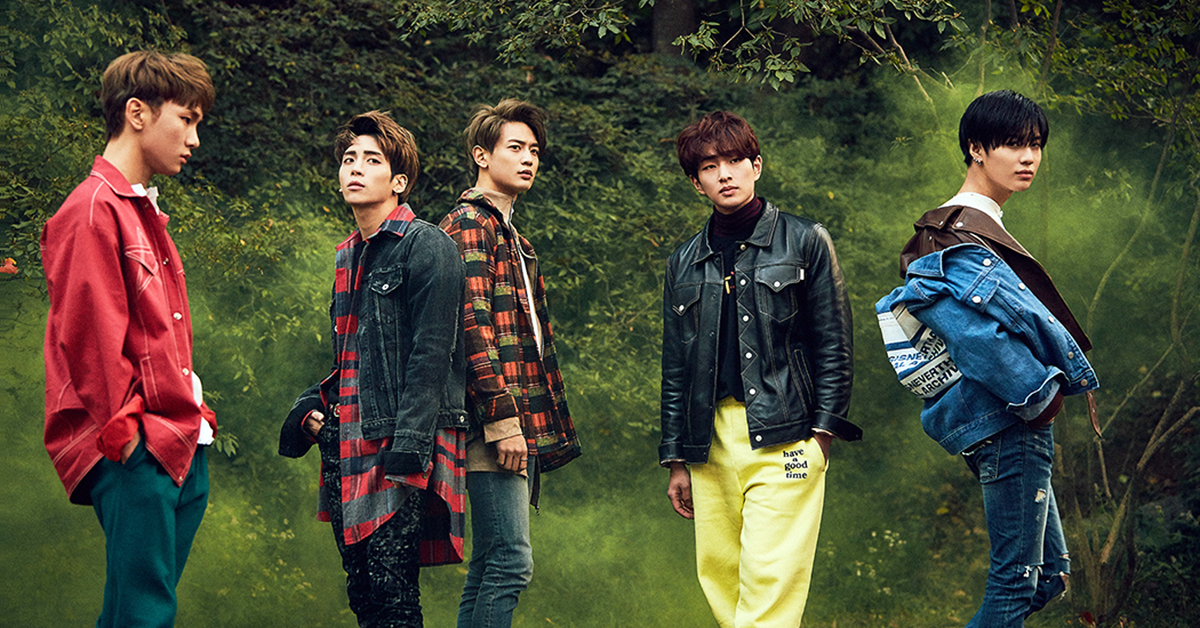 
Idol group SHINee will show their everlasting support for Jonghyun as chief mourners of the funeral.

SHINee members stand by Jonghyun till the very end.


Key departed for Lisbon, Portugal on December 17. Receiving the tragic news in Lisbon, he caught the earliest next flight back home and now has joined the members as the chief mourners.

Jonghyun's funeral is to be held at the Funeral Hall at the Asan Medical Center, Songpa District, Seoul. The funeral procession is to take place on December 21, and the burial spot has yet to be decided. Jonghyun's agency, SM Entertainment, has arranged a separate place for fans to show their condolences.

Jonghyun was found unconscious at a residence in Seoul, around 06:10 pm, December 18. He was immediately moved to a hospital but was pronounced dead.


※ Should you feel emotionally burdened, don't hesitate to seek help. Contact your country's hotlines or your local emergency number.