BLACKPINK's cover of Miguel's 'SURE THING' reached over ten million views on Youtube.

The clip is worth your time. 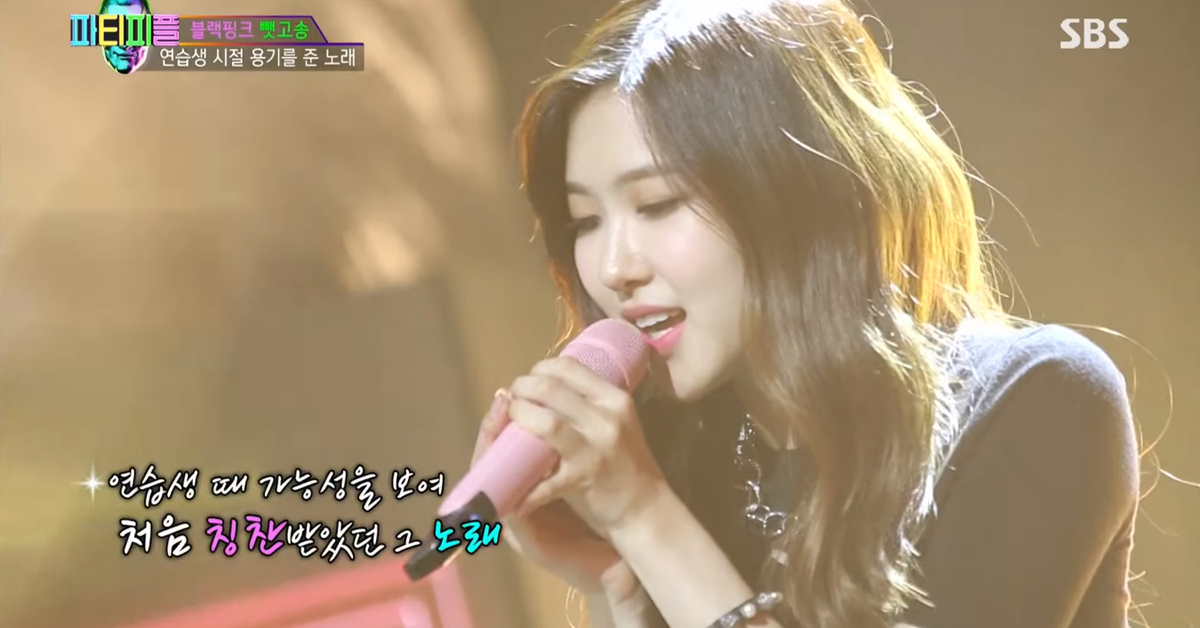 
On August, made an appearance on the SBS TV program 'Park Jin Young's Party People' and performed a cover of 'SURE THING.' recalled that "in our trainee years, our CEO complimented us on this specific cover."


, pulling the song off with their own unique style, caught the hearts of fans.


After seeing the clip, fans responded "Has a pretty face and singing voice, who can't not like " "Their singing skills really powered through the overpowering choreographic skills this time" "Individual members really stand out in the video."