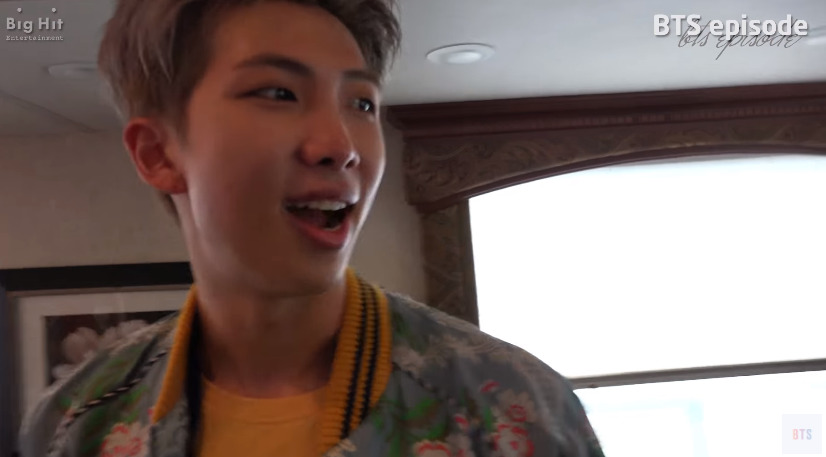 
BTS put on a phenomenal performance on November 19 at the American Music Awards (AMAs), as the first K-pop group to be invited to the prestigious awards ceremony.

The boys could hardly contain their excitement!

The band's label Big Hit Entertainment published a clip of the Boys' journey in the U.S. while preparing for their big American debut.

On the day of the AMAs, they headed to their caravan, which is provided to all the artists performing at the event. 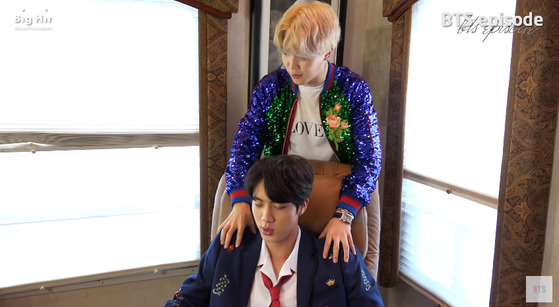 
"Is this the caravan that only artists on AMAs can use?" asked J-Hope, unable to mask his delight.

The Boys could hardly contain their excitement and amazement at the luxurious furnishings. They especially loved the massage chairs. 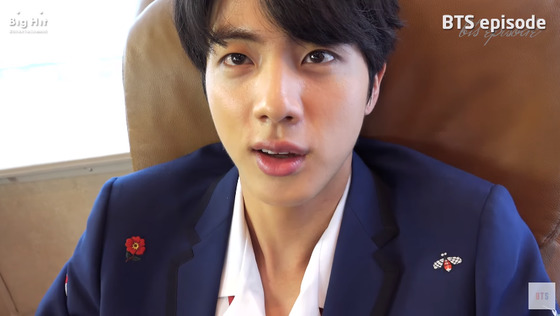 
"Did you see our van? We have our own massage chairs," said RM, all giddy and excited.

As Jin sat on the massage chair, Jimin came to massage him. When asked how he was feeling with the big performance ahead of him, Jin replied, "I'm very nervous actually. But I feel like I'm on top of the world sitting on this chair," asking V to fetch him water as a joke.