글자 크기조절
Boy group WannaOne is to put on a collabo stage with a legendary K-pop group. 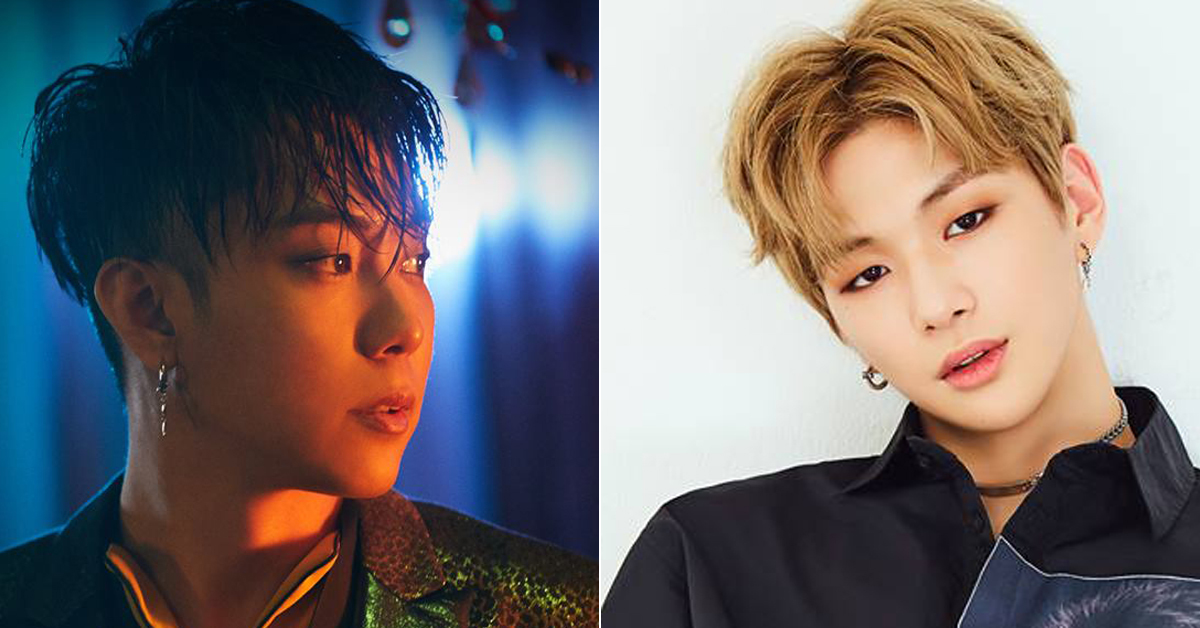 
Fans are marveling at the idea of Sechs Kies, a representative of the K-pop first generation, and WannaOne, the hottest boy group.

The concept of the collaboration stage has yet to be notified. 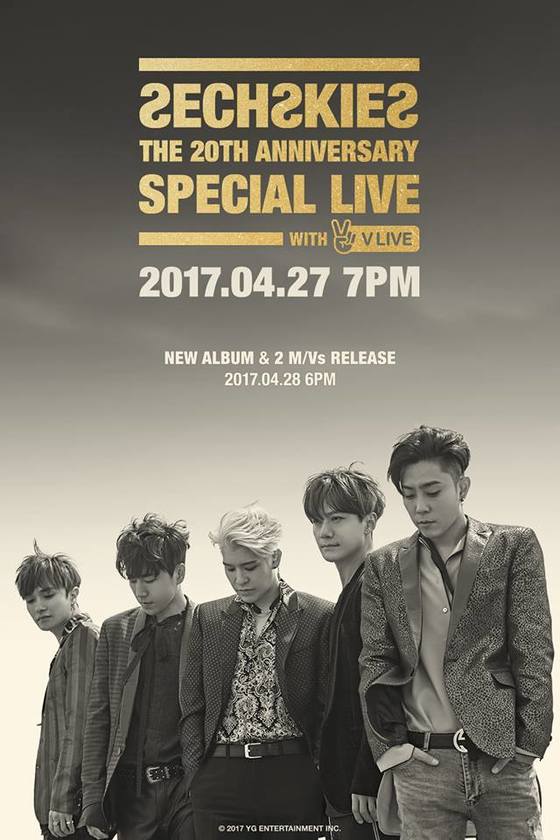 
Previously, WannaOne members Kang Daniel, Hwang Min-, Ha Sung-, Ong Seong-wu, and Park Woo-jin had attracted much attention with their plans to reenact another legendary K-pop first generation H.O.T at the 'SBS Gayo Daejeon.' Not only WannaOne fans but also fans of K-pop first-generation groups are anxious to see Sechs Kies' pieces be performed by WannaOne.

SNSD's Yoona, EXO's Suho, Astro's Cha is to host the 'MBC Gayo Daejejeon,' and the show will be broadcast live on December 31 on MBC.