How JONGHYUN Left His Final Letter with His Confidant, NINE9 of Dear Cloud 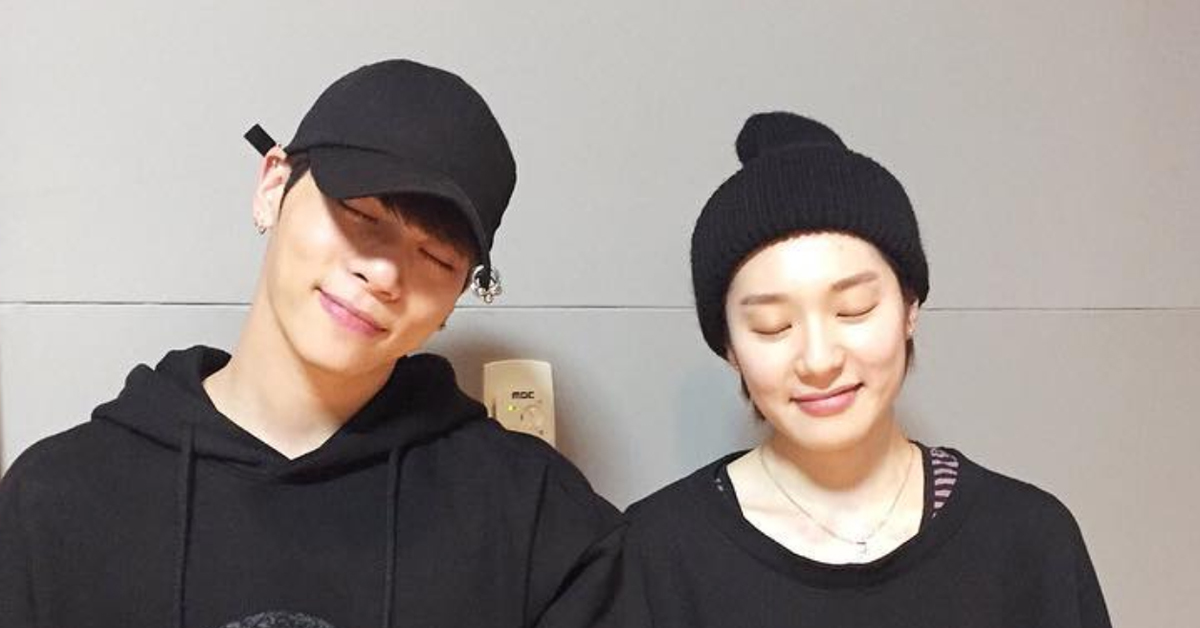 On December 19, a member of Dear Cloud, a South Korean modern rock band, who goes by the stage name Nine9 posted a letter from the late member of SHINee, Jonghyun, after receiving approval from his family to do so.


She told him "not to think of doing anything extreme."


According to a news outlet, Nine9 was handed the note two days prior to Jonghyun's solo concert, which was held for two days from December 9 to 10.

When Jonghyun confided to her that "he can't take it anymore," and that he "feels like no one understands him," she told him "not to think of doing anything extreme" and discussed the matter with the CEO of the music label.

The two showed the letter to the late singer-songwriter's family, which spoke of his deep troubling thoughts that unsettled his mind.

Nine9 bonded with Jonghyun as a regular guest on the radio show Blue Night, of which Jonghyun was the host.

Jonghyun was found unconscious from cardiac arrest at a studio apartment in Cheongdam, a suburb of Southern Seoul on December 18. Although he was moved to a hospital nearby, he was pronounced dead shortly after.