Who's The Adorable Little Puppy in BTS V's Arms? 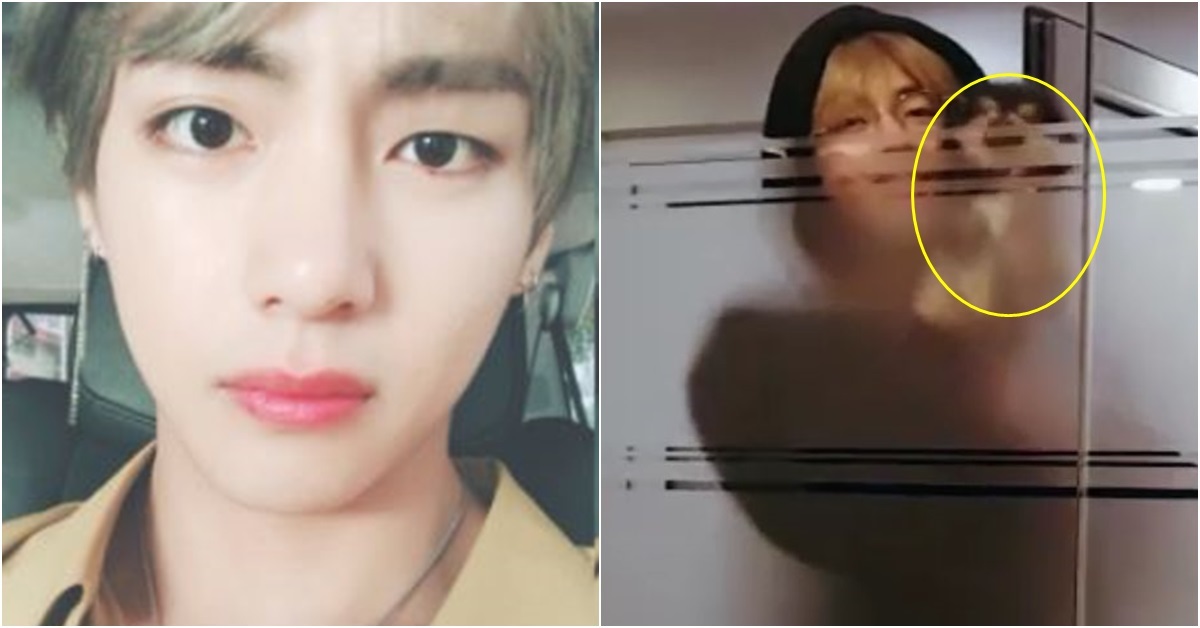 Fans have caught many times V's displays of affection for puppies. 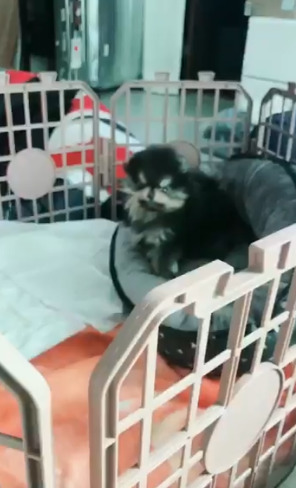 
V posted a clip on BTS' Twitter account on December 18, with the comment "The name is , the newest member of my family." In the clip, V says "(Yeon)Tan," calling the dog. , with a perplexed look on his/her face, stares at the camera. V's newly adopted dog is a black Pomeranian. 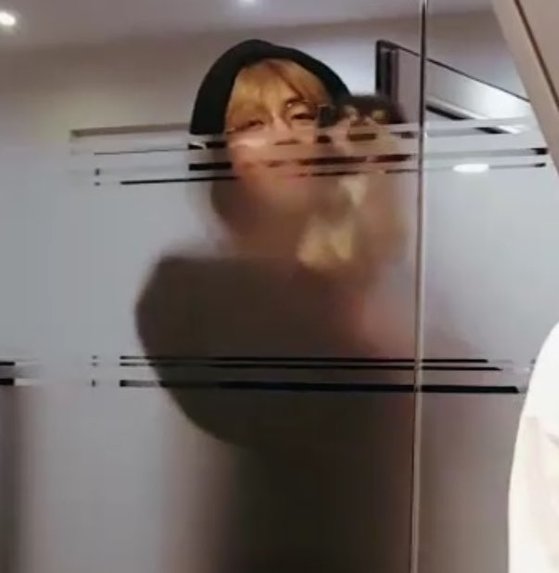 V with Yeontan in his arms.


V and already caught on camera by chance. In the Naver 'V Live' streamed in commemoration of BTS member Jin's birthday on December 4, V was caught going around with a puppy in his arms. 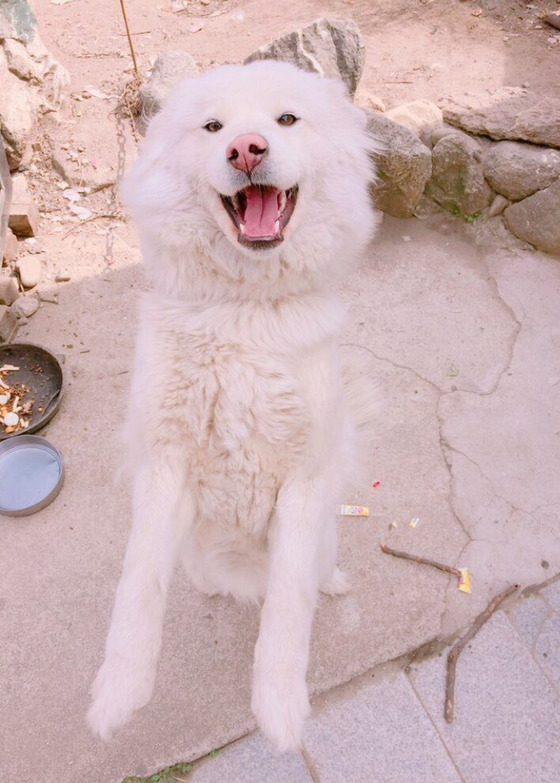 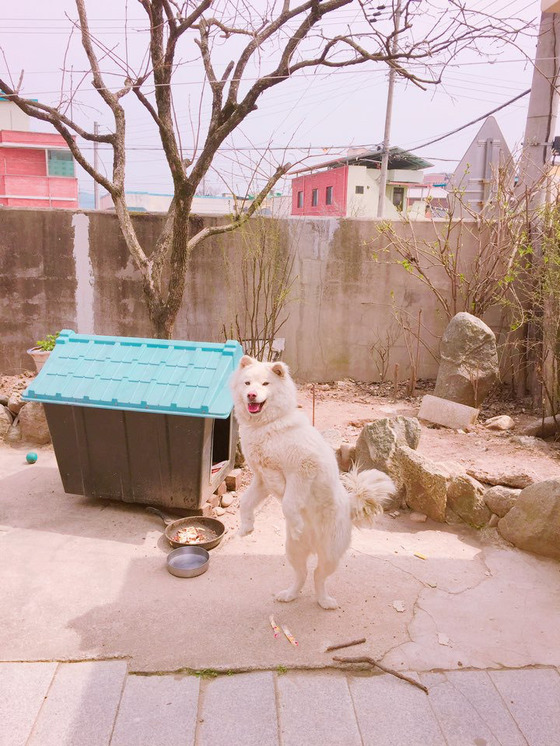 V is known to be fond of dogs in general. Various shows have caught him playing with puppies. V is also raising another dog back in his home, named 'Soonshim.'