JONGHYUN's Final Words of Goodbye to His Sister 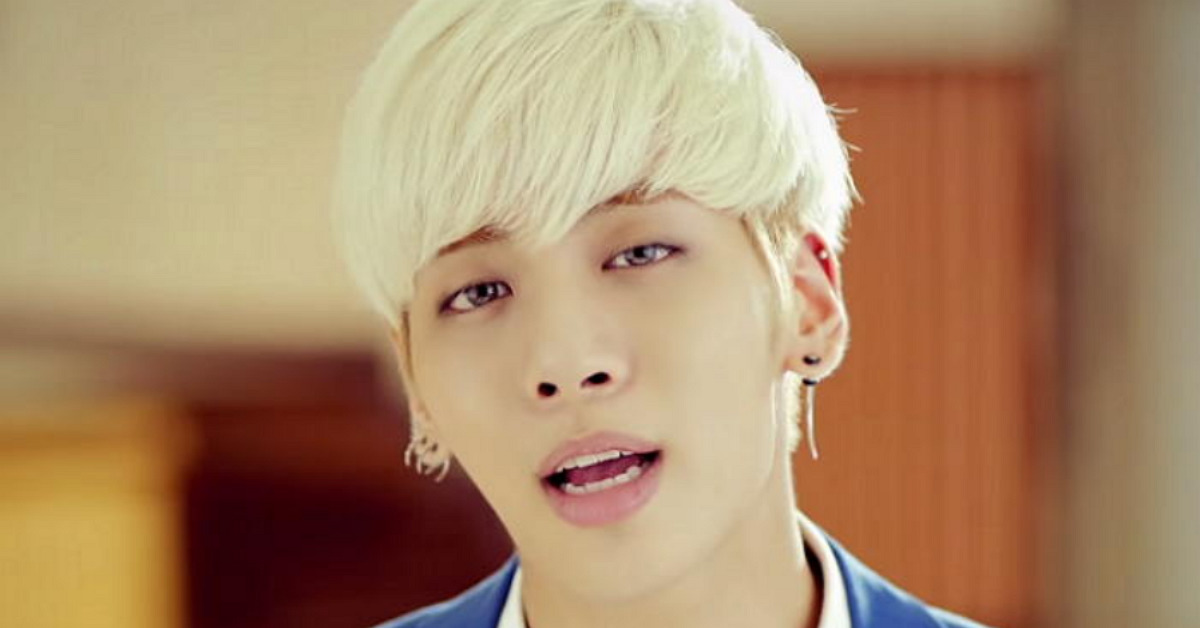 
On 18 December 2017, Jonghyun of SHINee was found unconscious from cardiac arrest at an office complex in Cheongdam-dong, a southern suburb of Seoul.

"Let me go. Tell me that I've been brave. This is my goodbye."


Jonghyun's sister alerted the police that the 27-year-old star may be trying to take his own life after receiving a series of text messages from him that read: "Let me go. Tell me that I've been brave. This is my goodbye."

While he was moved to a hospital nearby, he failed to regain consciousness.